It is Windows based smart phone. The operating system in Lumia 900 is Microsoft Windows Phone 7.5 Mango.

In today’s world, along with the good features, the look also matters. Because all your personality appears from the outer look of the smart phone, not from the internal features. Nokia Lumia 900 is one of those few smart phones, which have both features. The Nokia Lumia 900 is very trending and attractive. It will surely attract a large area of customers towards it by its trendy look. 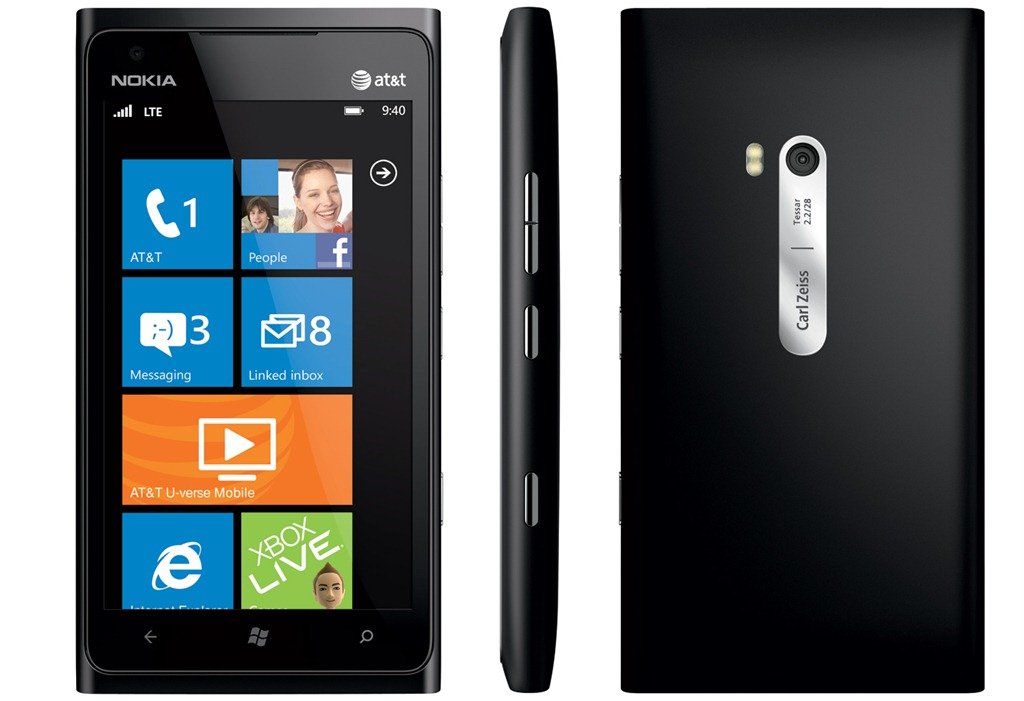 It do not have any external SD card slot. It has in built storage capacity of 16 GB which is more than enough. The RAM is 512 MB.

The camera is another eye catching feature of Nokia Lumia 900.The primary camera is of 8MP.The camera is capable of taking the snapshots in the high quality. The HD video record and play feature is also there.720 pixels is the maximum resolution pot which the video can be recorded. The Secondary Camera is of 1.3 MP. The another features of camera include LED flash, Geo Tagging.

With 4G network, unbelievable speed can be enjoyed on Nokia Lumia 900.The WiFi facility is also there which let you connect to fast internet networks and that also without any wires. There is EDGE and GPRS facility as well, both are of class 33.

Ports allow any device to get connected by other devices. In the Nokia Lumia 900, the data cable port is there to connect it to PC.

If you love to enjoy music many hours a day,and listen music daily on normal head phones or speakers, then Nokia Lumia 900 is going to change your experience. The sound recording and sound playing quality on Lumia 900 is HD.

It has AMOLED capacitive touch screen with the color support of about 16 M colors. To protect the touch screen from external damages like scratch, air bubbles, dust particles, the corning Gorilla glass is there as protective wall. The size of the screen is 4.3 inches.

Other Features of Nokia Lumia 900:

There are many other features as well, which are

Battery: All the features are useless if there is not enough power to enjoy them. Most of the smart phone look much on it and it  results their failure in the market. But this is not any problem with Lumia 900 as it has got good battery backup. The battery stats are:

So we can say that Nokia Lumia 900 is perfect smart phone and includes the features for all the kind of customers. If you are technology geek, then you are surely going to buy it. Nokia Lumia 900 is next generation gadget which will make you one step ahead in technology.

Pre Booking has already started. Making investment on such a feature rich gadget will not bother anyone. It is more than just “value for money” product. We all have to wait for March for its launch. We are officially very excited about its launch. Are you also????Go for Nokia Lumia 900 and stay step ahead in technology.

This post has been written by RajKumar Jonnala who is a professional blogger and has been in the field of blogging from a very long time, he is also providing training on seo. So if you are searching for any SEO training hyderabad then contact him or visit his website.