Samsung are About to Do It Again with the Note 4 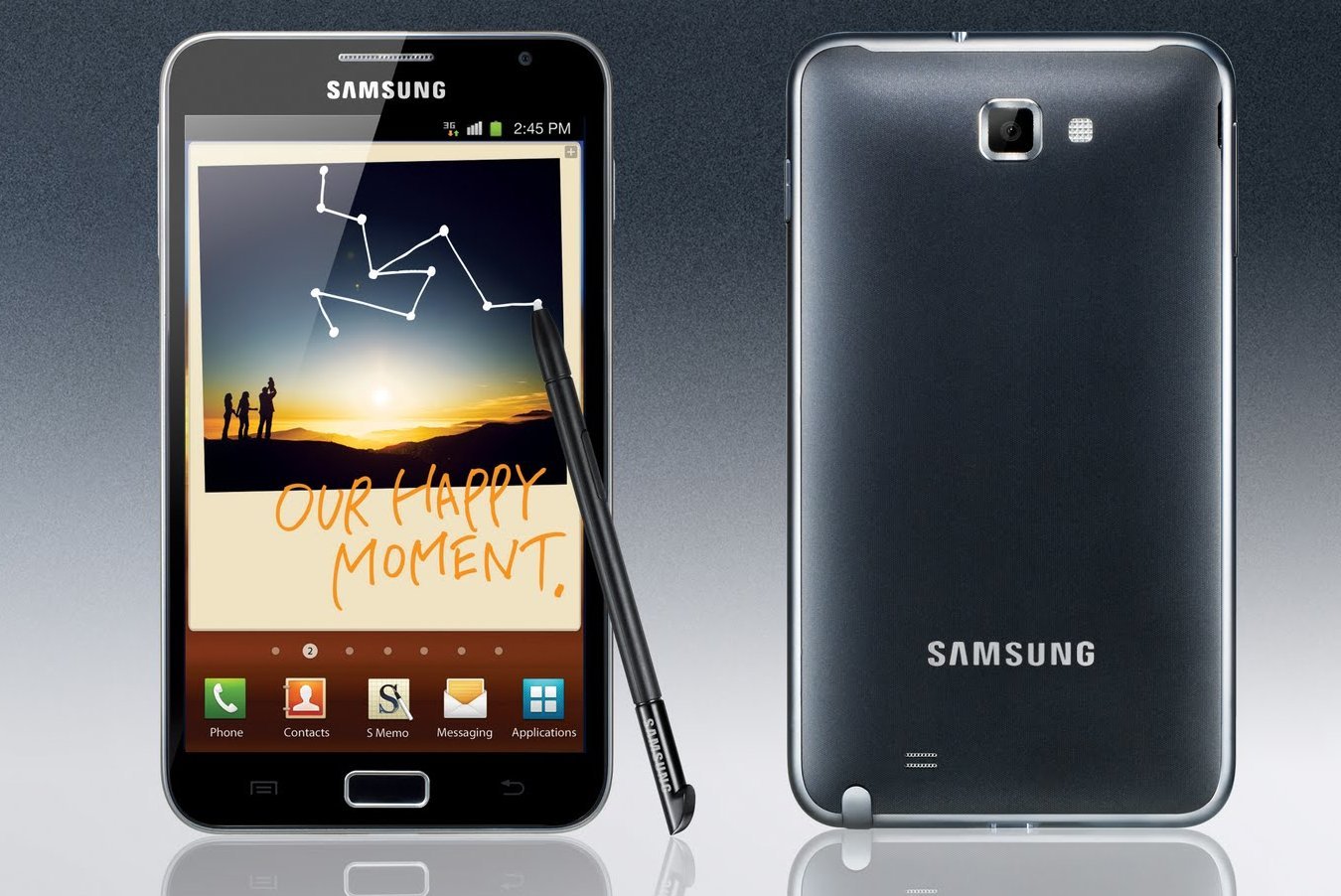 To say Samsung is ambitious would be an understatement. When it comes to gadgets, the Korean tech giant is always pushing the envelope. When people first heard of ‘phablets’, nobody was so sure about the concept. People figured, there were already smart phones and tablets in the market, why would anyone need anything in between? Samsung however changed all that with their Samsung Galaxy Note series. The series has enjoyed quite a success but again, it is Samsung. 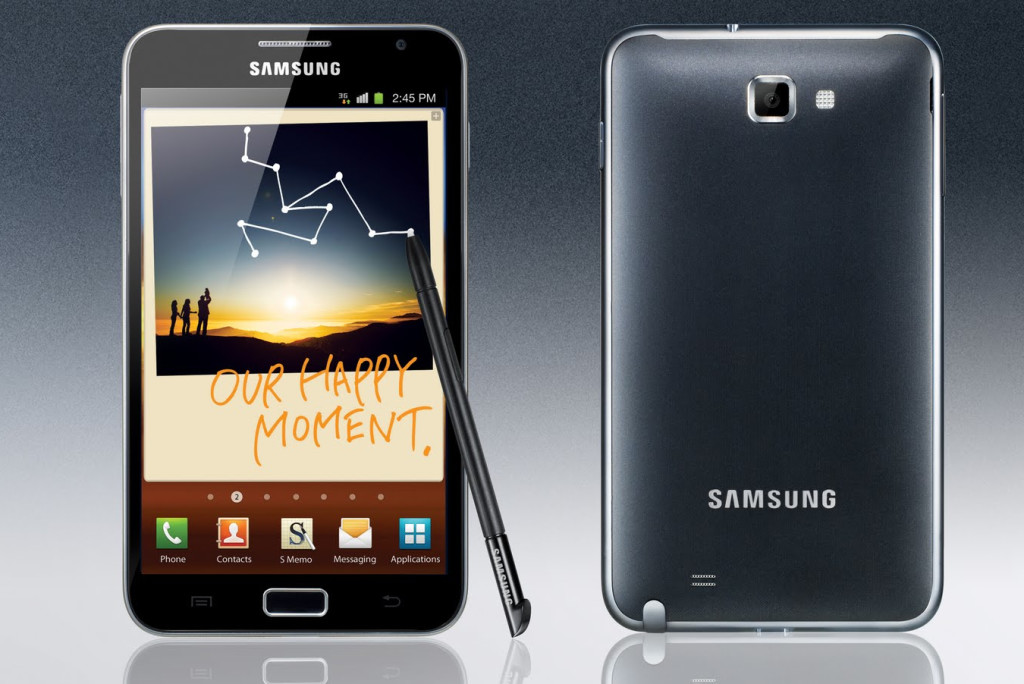 The Samsung Galaxy Note series is now at the Note 3. That was the device that they released in September of 2013. The device was received just as well as expected and now that that is over, people are already looking forward to the next thing. The Samsung Galaxy Note 4 is already appearing in all the top tech and gadget blogs. It has been around only a few months but the anticipation has already started building up.

The thing about Samsung is that they are always looking to do something better. The next device is always better than the previous one. People have gotten used to this and that is why they expect to see some great things in the next Galaxy Note. There have been all kinds of speculations that have been going around on what Samsung will do to improve the Note 4. Word is that it is working on some nifty technologies that will revolutionize the gadget world.

What to look forward to in the Note 4;

Official word is that the company is right on schedule with the technology. The designs of the processor are said to be from ARM. Samsung has however pointed out that they may be using their own processor in their next devices. They figure that they will perfect the ARM chips and then include their own optimizations. Even if the Note 4 can not wait for Samsung’s own processor chips, the 64 bit is definitely a good option.

Another technology that Samsung is said to be working on is a more sensitive camera. This camera is said to come with ‘anti shake’. This would make it possible for shots to be taken without all the blurs that arise from shaking. It has not been confirmed yet how far along this technology actually is.  A lot of people have their fingers crossed for this particular feature. Optical Image stabilizer is also something else that will be included in the camera. Samsung already has one device out with this feature.

The casing of the Galaxy Note 4 may also see some changes. Samsung is always getting mixed feedback from consumers over the plastic body. Most people want to see a phablet that comes with a metallic body. ET News has given reports on how Samsung is looking at the possibility of getting aluminum casings for their next flagship devices! People were sort of hoping to see something different in the Galaxy Note 3 but that did not happen.  What they did instead is give the back casing a faux leather look. Enthusiasts are still hoping that something will be done. Aluminum or magnesium back casings would definitely improve the demand for the Samsung phablet.

Like stated earlier, Samsung is all about new things. Magnetic resonance wireless technology is also something else the tech company is rumored to be working on. This will be a better version of the wireless technology that is currently available. With this particular technology, the device wouldn’t have to be necessarily on the source. As long as it is within a certain distance, it would be able to charge. This is something that a lot of people will appreciate. Business people and students will especially enjoy this feature and that is probably why Samsung is working on it.

The Samsung Galaxy Note 4 looks like one phablet that will give other gadgets a run for their money. This is definitely one device that people are eagerly anticipating. One thing everybody can count on is that Samsung will rise to the occasion, like they always do.