Online streaming videos are the most popular way to watch videos on the internet, and can be found across social media, video sharing, livestreaming, and video-on-demand platforms. The amount of content available nowadays in the form of video streams is staggering, and ranges from short clips to full-fledged TV shows, movies, and live events.

The one issue with online streaming videos however is they can be difficult to ‘save’ if you want to watch them later on. Most platforms generally don’t have an option that will let you do that, nor do they provide a download link. That is why you will need a third-party solution, and out of the several that are out there the only truly universal way is to capture streaming videos using a screen recorder – which is where Movavi Screen Recorder comes in.

How to Record Online Streaming Videos Without Hassle

Next you need to launch Movavi Screen Recorder and use your mouse cursor to draw a frame over the part of your screen where the online streaming video is located. That will define it as the capture area, and you can adjust the frame later or use the presets under the ‘Capture Area’ list on the interface.

Generally there aren’t any other settings that you need to worry about, though you can check to make sure the ‘System Audio’ icon is highlighted on the user interface. Additionally if you want to set Movavi Screen Recorder to automatically stop after a certain duration (i.e. the duration of the online streaming video), you can click on the ‘alarm clock’ icon and set a timer. 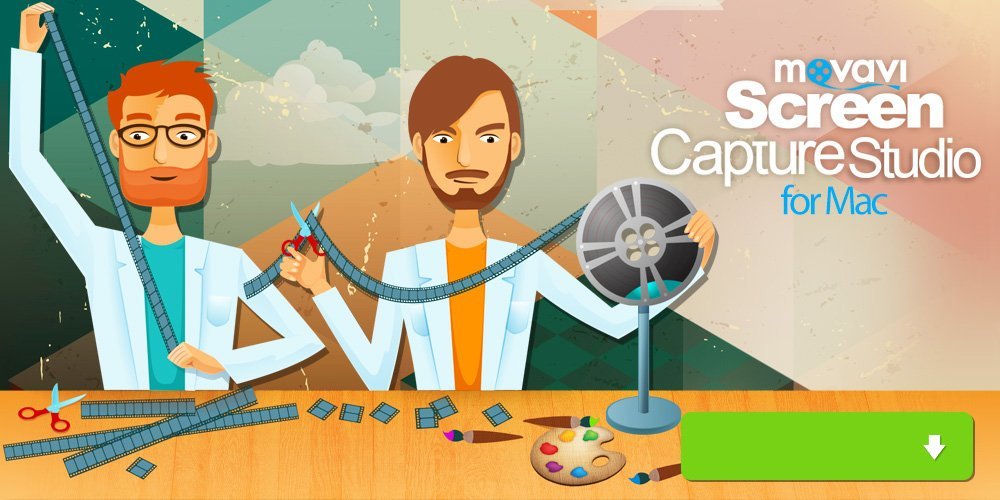 When you’re ready to start recording all you need to do is click on the ‘REC’ button and play the online streaming video after you do. Assuming you didn’t set a timer, you can click ‘Stop’ when the video is over and Movavi Screen Recorder will automatically save the video and open it in a ‘Preview’ window.

Aside from going over the recording, the ‘Preview’ window will allow you to trim out any parts that you don’t want. It will also allow you to save the recording, either to save the changes that you’ve made or to store it in a different format. While that is all that needs to be done to record online streaming videos it is worth noting that you can also adjust the volume levels, set the frame rate, record keyboard and mouse actions, or select other audio sources in Movavi Screen Recorder.

As you can see setting up Movavi Screen Recorder to capture online streaming videos is not only easy, but it can be done quickly. That should allow you to immediately start recording any videos that you want on the fly, and is part of why it is such a useful tool to have around.