From their humble origins, keyboards are now available in a bewildering array of shapes, sizes, materials and layouts. Coupled with all the factors that go into choosing a smartphone or tablet computer, it can be hard to know what to choose. Here, we give some advice that might help to point you in the right direction in choosing your next great keyboard.

Where does the QWERTY keyboard come from?

The origins of the QWERTY keyboard are far removed from its current usage. When the first typewriter was developed in the late 19th century, the QWERTY keyboard was designed to circumvent the lack of precision inherent in the machinery of the day. The sluggish print hammers could easily get tangled with one another, causing the machines to clash and jam. This would hamper typing, especially when fast typists used the keys in quick succession. Research into common letter-pair frequency allowed the inventor C. L. Sholes to make sure that commonly used pairs such as “TH” were spaced out on the keyboard, so that their print hammers were at a safe distance from one another. This was why the 1872 device marketed as the “Type-Writer” used the QWERTY layout that we are so familiar with today. 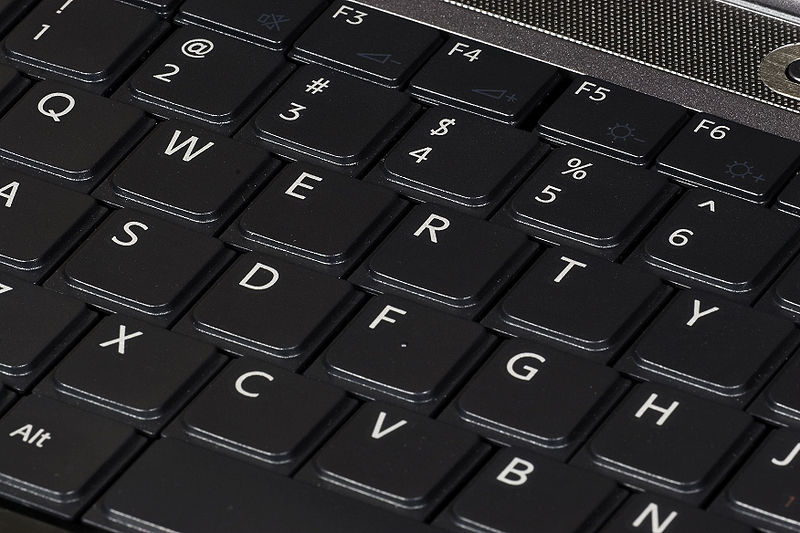 Evidently, these considerations are not relevant to modern laptops, smartphones and tablet computers, which are able to process typing much faster than human hands can produce it. The sole reason the QWERTY keyboard has survived is convenience.

Everybody has learned to type on a QWERTY keyboard; for most, the layout of a QWERTY keyboard is so embedded in muscle memory that their fingers move swiftly over the keys without a second thought. An alphabetical keyboard, which at face value is a more intuitive layout, would require millions of people to relearn how to type and hence waste millions of hours of time globally. QWERTY’s position on our keyboard is safe.

YOU MAY ALSO LIKE TO READ: 4 Geeky features of Porsche Design P’9981 Smartphone

The form this keyboard takes has changed radically since the first QWERTY keyboard all those years ago. The design of desktop and laptop computers largely mimics the classic typewriter, with a physical keyboard underneath a large screen of text. Some smartphones, for example BlackBerry and Nokia also adopt this approach, minimising the design down into “thumb keyboards”.

However, the launch of the iPhone in 2007 with its inbuilt touchscreen revolutionised how we think of keyboards. Although PDAs (personal digital assistants) with touchscreens had existed for several years prior to this, the iPhone was the first piece of technology that showed touchscreens could be easy to use and have widespread commercial appeal. Its success sparked numerous copycats, and variations on the iPhone’s touchscreen design have since been used by swathes of smartphones and tablet computers, to varying degrees of success.

The conflict between classic QWERTY and modern touchscreen keyboards has created some disagreement amongst tech enthusiasts. Traditionalists claim that touchscreens are awkward, inaccurate, and dramatically slow down data input for emails, word processing or texting. Hardened BlackBerry fans have been heard to cry, “My fingers are too fat to use this!” when confronted with an iPhone, indicating that a touchscreen lacks the tactile familiarity of a physical keyboard. Touchscreen fans, on the other hand, prefer the sleekness and simplicity of just one screen, and find traditional keyboards clunky.When a user becomes accustomed to using a touchscreen, the external keyboard seems redundant.

YOU MAY ALSO LIKE TO READ: Upcoming Phones of 2012: Blackberry Porsche Design P’9981 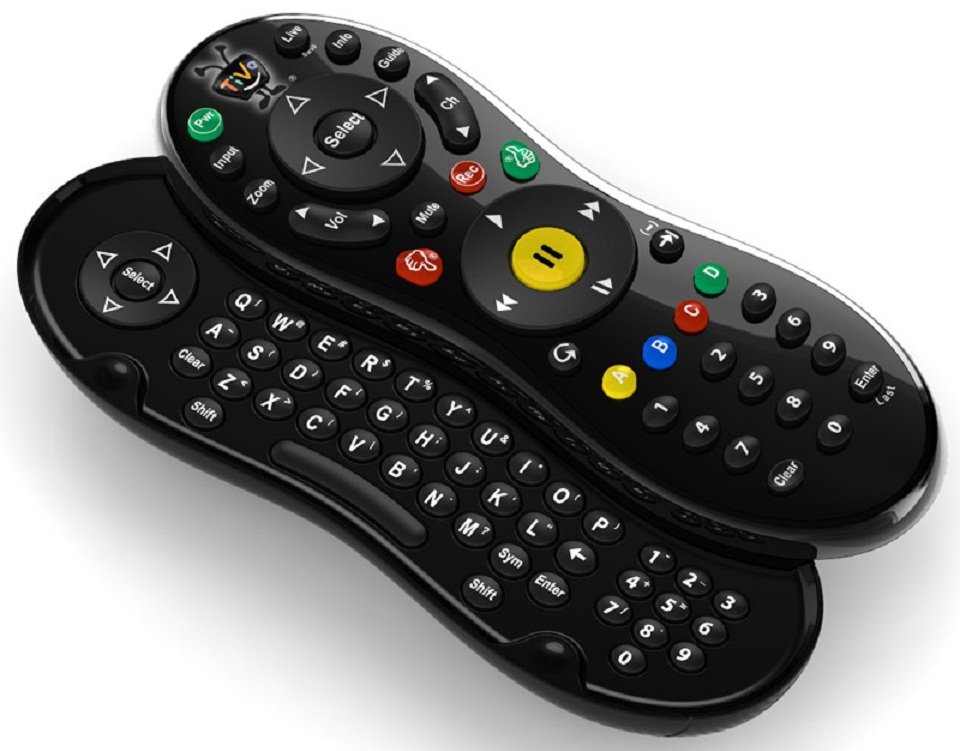 Which type of keyboard is best for me?

Although people will always have their preferences, the consensus seems to be that touchscreens are better suited to devices largely used for consuming rather than inputting content. This can explain why BlackBerry smartphone devices are often preferred for business use, which requires spending a lot of time writing emails and editing documents, while the same user might have an iPad or PlayBook at home, on which they download Facebook apps, read the news and watch films.

There is some conflict in the fact that many tablet computers contain software designed for creating and editing content, but lack the hardware to do this efficiently. For example, BlackBerry PlayBook reviews tend appreciate the ability to open and edit Microsoft Office file formats such as DOC and XLS, but bemoan the awkwardness of trying to actually edit such files using a touchscreen. Equally, apps such as Dropbox and Google Docs bring documents to tablet computers, but are limited by the potential of the tablet to actually edit documents.If you intend to use your tablet computer for creating as well as consuming, it’s worth investing in a separate keyboard that can be attached to the tablet either using USB or Bluetooth. These keyboards can be the size of a classic desktop keyboard, micro-sized, or even flexible for ease of transportation. While a detachable keyboard is by no means essential, it can significantly improve the usability of the device.

Other trade-offs include the large number of smartphones that have both an external QWERTY keyboard and a touchscreen. For example, the Samsung Epic 4G, the Nokia N97 Mini and the BlackBerry Torch 9800 all offer an external keyboard as well as a touchscreen. These can be used in either landscape or portrait orientation, and the intention is that the touchscreen will be used predominantly for navigating through the phone, while the external keyboard will be used predominantly for data input.

YOU MAY ALSO LIKE TO READ: Top 5 Windows Phone Based Devices

Bear in mind that if you do prefer physical keyboards as opposed to touchscreens, there are still a number of factors to consider. Make sure that keys are large enough for your fingers, that there is enough space between the keys, and the amount they depress, since all these factors can affect how easy the keyboard is to use. Keyboard phones are also likely to be wider than those with a touchscreen, so if compactness is important for you, you might want to think again.

Overall, whether to purchase a device with an external keyboard or a touchscreen is a matter of personal taste, and sometimes trial and error is the best way to find out what suits you. Nonetheless, it’s worth considering what you will be using the device for most of the time, and purchasing the device that’s designed to do this best.

Do you love to use TouchScreens or Keyboard phones? Let’s hear what you’ve got to say in the comment section below and I will try my best to reply to your comment as soon as possible.