4 Reasons Why Renewable Energy Is Better For The Economy 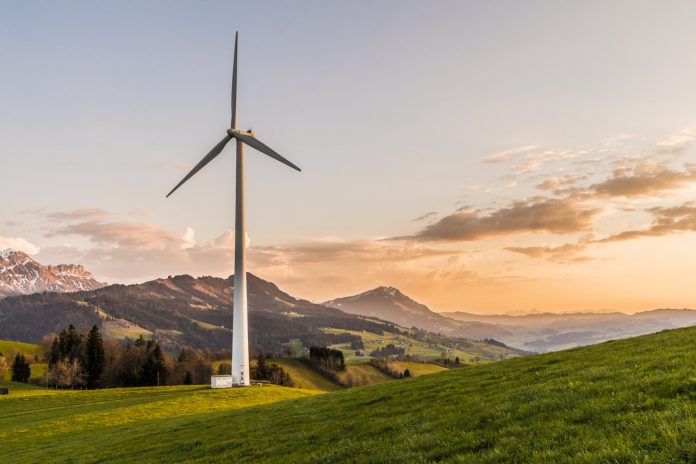 The world is slowly turning to renewable energy for power generation. Considering the negative impacts of fossil fuels, this move comes as no surprise. Now, over seven countries power themselves solely through renewable energy. Others are also following suit. It is being predicted that by 2022, 30% of the world’s total electricity production will be done via renewable sources of energy.

Apart from being better and more sustainable for the environment, renewable energy is also better for the economy. Here is why.

Why Renewable Energy Is Better for Our Economy 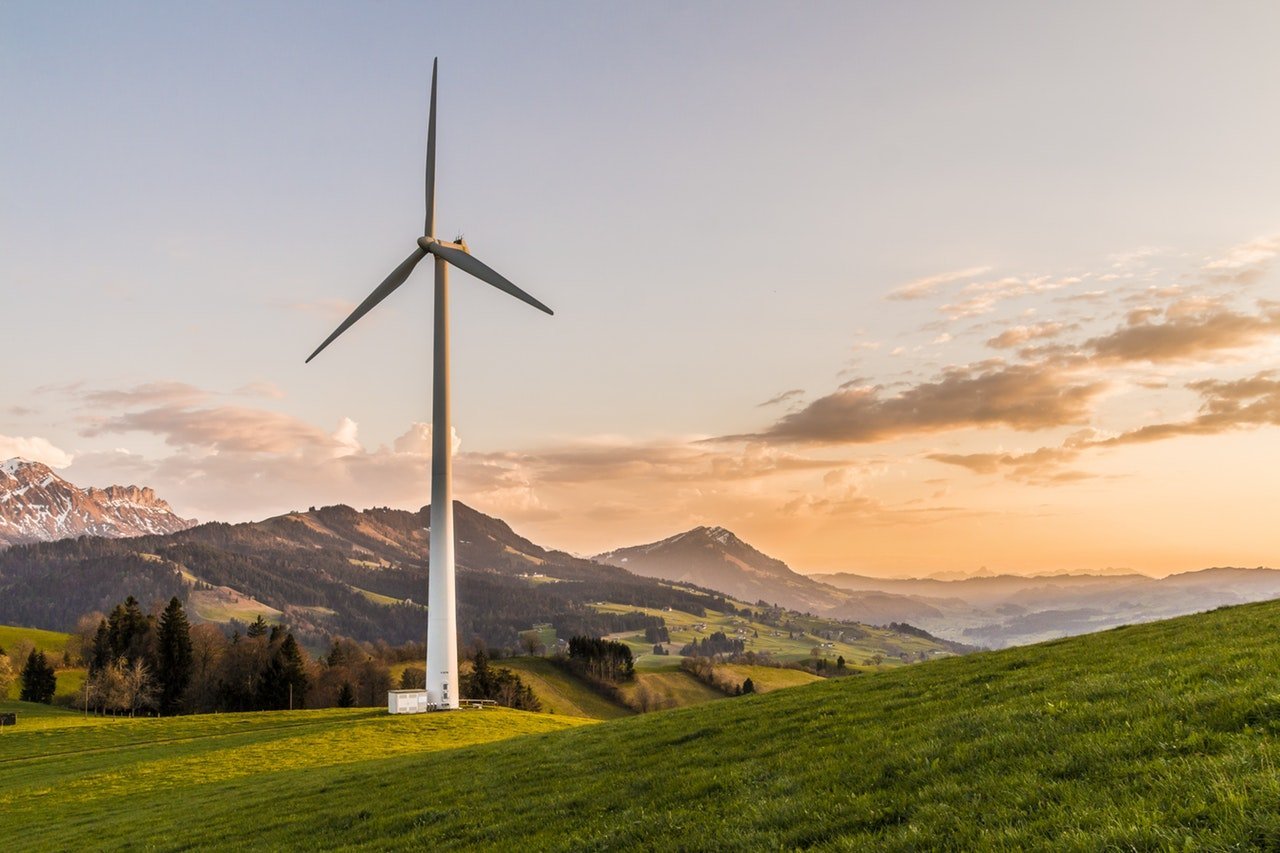 1. It helps in creating jobs

The renewable energy sector is growing at an exponential rate. There are quite a lot of people employed in the industry. Currently, it provides over 10 million jobs in the world. The highest contribution to employment within the sector is by solar power that has succeeded in creating over 3 million jobs. Also, apart from energy generation, sustainable solutions are also quite the rage these days, thereby creating more jobs.

Not only is the sector responsible for creating jobs in an economy, but more importantly, it is doing so in places that matter. For instance, wind turbines can be installed in both urban and rural areas alike. In rural areas, they help in providing income to the local people. Also, while fossil fuel and non-renewable energy generation are capital intensive and mechanized, this is not the case with the renewable energy sector. Instead, the renewable energy industry is highly labor intensive. For instance, Solar panels need to be installed manually. On the other hand, you need to have technicians for maintaining a wind farm. So, on an average, more jobs are created by this sector than the fossil fuel industry.

Another way the industry helps the economy is by making sure that work is assigned locally. With globalization, we have witnessed an increase in offshoring. However, the renewable energy industry makes use of indigenous resources. So, employment and expenditure are concentrated within the country.

2. The ripple effect on the economy

Governments and businesses alike have a lot to gain by investing in renewable energy. For the government, the success of the sector would allow them to collect more taxes. It has been noted that installing a wind turbine can lead to gaining between $3000 to $6000 per megawatt of electricity produced. The more the owners will earn, the more they will be taxed. This tax can then be used by the government to deliver public services for the betterment of the country.

The rural community particularly is bound to benefit from the rise of the renewable energy sector. This is because they will be able to rent their land for the operations of renewable energy projects. In return, they can get royalties or rent (whatever is decided upon contract). Additionally, one primary type of renewable energy is biomass. This requires feedstock. Farmland owners can deliver their services to such firms by producing the necessary feedstock. So, the development of the sector will cause a ripple effect whereby more and more people will be able to benefit from the industry.

In terms of investment, it is believed that by 2025, the US alone could see an investment of $263 billion in the sector. More than $13 billion would be generated for farmers via their involvement in the biomass sector, and $11.5 billion can be made in taxes. Considering that these figures are just for one country, you can imagine the benefit the overall world economy can have due to the sector.

When you think of economic benefits, the chances are you only consider GDP, employment and growth rates of various areas as only viable indicators. Seldom is human welfare taken into account. Well, for a government, human well-being is a significant economic benefit.

A benefit that renewable energy succeeds in delivering is that improves human welfare. How? Well, it can be scaled to areas that previously did not have electricity. While fossil fuel grid systems may not be reachable to rural areas, this is not the case with renewable sources. People who are not connected to the grid system can install their own solar panels to generate electricity. This improves the standard of living of the masses. This economic benefit has been realized in various developing countries as well as rich ones. For instance, in Bangladesh, over 3.5 million homes are powered through solar energy.

Also, the lack of use of fossil fuel itself helps in improving human welfare. This is because the use of fossil fuel has a high societal cost. A government can end up saving billions of dollars by switching to renewable energy. The impact of fossil fuel includes drastic climate change, health damages caused by gases and mercury emissions, fatalities in coal mines and transport and the loss of land during mining.

The effects can be illustrated by looking at China. In China, every year, more than 670000 people lose their lives due to coal emissions. Due to the country’s dependence on fossil fuel, over 157 million people live in areas that have a high level of air pollutants.

Fossil fuel isn’t something that every country has an abundance of. This is why some countries end up importing it to generate electricity. The increasing cost of importing fossil fuels may take a toll on the balance of trade of these countries.

By reducing fossil fuel consumption and investing in renewable energy sources instead, the balance of trade can be improved, thereby enhancing a given country’s GDP. Therefore, the move to renewable energy helps an economy be more stable than before.

All in all, there is no doubt about the fact that renewable energy is better for the economy as well as for the people. One might wonder why the world has been slow in adopting the technology considering its benefit. Well, one thing is for sure that now slowly we are moving towards a renewable source. As they say, better late than never!

Evie Harrison
Evie harrison is a blogger by choice. She loves to discover the world around her. She likes to share her discoveries, experiences and express herself through her blogs. Find her on Twitter: @iamevieharrison