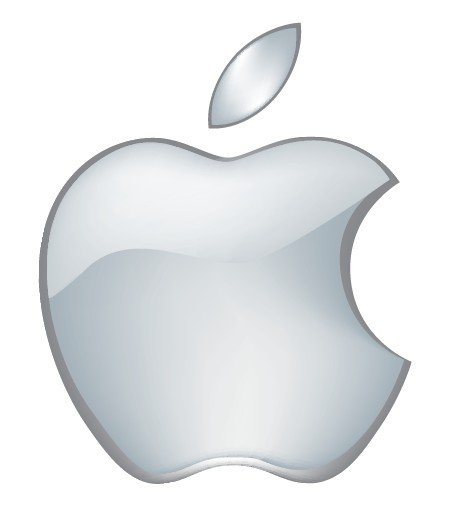 Apple Inc. is planning to produce a device that which is going to be powered by hydrogen fuel cells, the U.S. Patent and Trademark Office said according to patent applications as published by the company.

The new plans could help them create phones and computers with weeks-long battery power. And when successfully released would also make all the device less bulky and lighter.

According to report from The Telegraph, the hydrogen fuel cells will work by converting hydrogen and oxygen into water and then electrical energy. This same technology is already being in use for cars and the military.

“Our country’s continuing reliance on fossil fuels has forced our government to maintain complicated political and military relationships with unstable governments in the Middle East, and has also exposed our coastlines and our citizens to the associated hazards of offshore drilling,” reads the patent application. “These problems have led to an increasing awareness and desire on the part of consumers to promote and use renewable energy sources.”

This new technology won’t come much as a surprise to those people who followed Apple closely.

However, the mobile technology giant company has in recent times filed many other patent applications for the similar technology, as reported last October by Apple Insider.