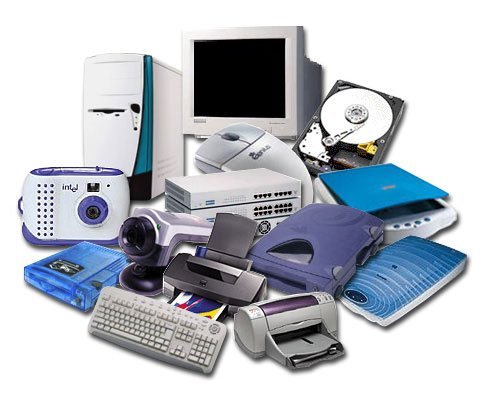 Every year, new trends in technology are released that really dictate the way that we use various devices and communicate among other members of society. But there is a trend that you may have noticed – the hardware that supports the most commonly used devices have effectively remained the same for years. While minor tweaks are made, it is the software that causes technology to progress by leaps and bounds at such a rapid pace.

Look at the development of the iPhone since it was first released on the market. The size and weight of the phone has changed, along with the quality of the camera, and the resolution of the screen. While each change has resulted in positive evolution for the iPhone, those were not the most notable changes that compelled consumers to rush out and upgrade to the latest release.

The technological developments that have encouraged users to try newer technology have included:

Of course, it is not just the iPhone that has experienced an evolution of development that is dependent upon software over hardware. Other mobile devices like Blackberries, Android phones, and tablets have also experienced far fewer hardware changes over the years, compared to their software developments. Palm pilots that were popular during previous decades featured similar hardware to today’s mobile devices which are far more feature-rich. Blackberry’s struggles with RIM have also been attributed to a lack of understanding that the hardware itself does not need to keep changing, provided software updates continue. As a result of this, they fell behind in the market as they introduced an insignificant number of software upgrades when compared to their competitors. 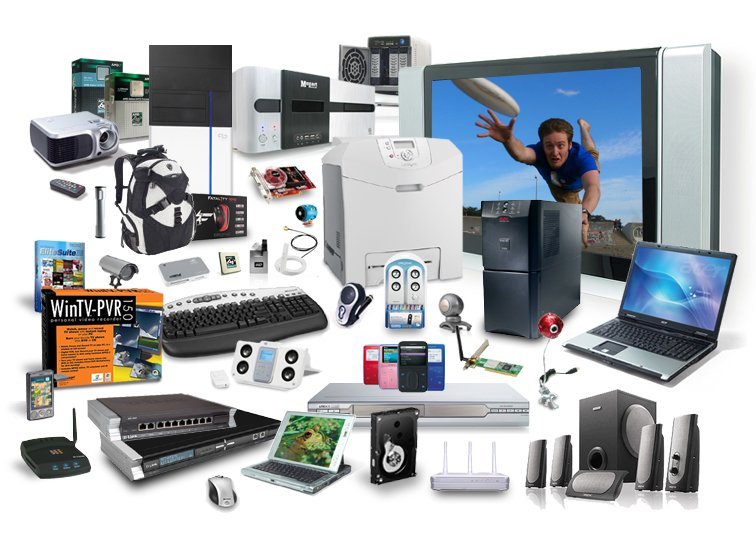 The benefit of this type of technological evolution – which relies upon software over hardware development –  is that developments can occur at an increased pace and meet the demands of consumers. It can take months and years to reinvent the wheel with a new device, or make significant changes to a working model, but software applications can be developed and improved with a decreased time and cost commitment. This better captures the attention of consumers who expect to see new technology on the market at frequent intervals.

Do you have any counter argument about this post or you have something to add to the subject, please share your views in the comment section?