Samsung galaxy 3 – A new model to walk on the ramp

Samsung has revolutionized the concept of luxury phones. Today even a middle class person enjoys talking over luxury phones.  Samsung galaxy 3 is a new phone in the series of Samsung smart phones. Samsung is constantly pushing up innovative technologies at affordable rates. If you are looking for a stylish and trendy phone, you can try this third generation mobile launched by Samsung. It is uploaded with the extraordinary features and sophisticated looks. 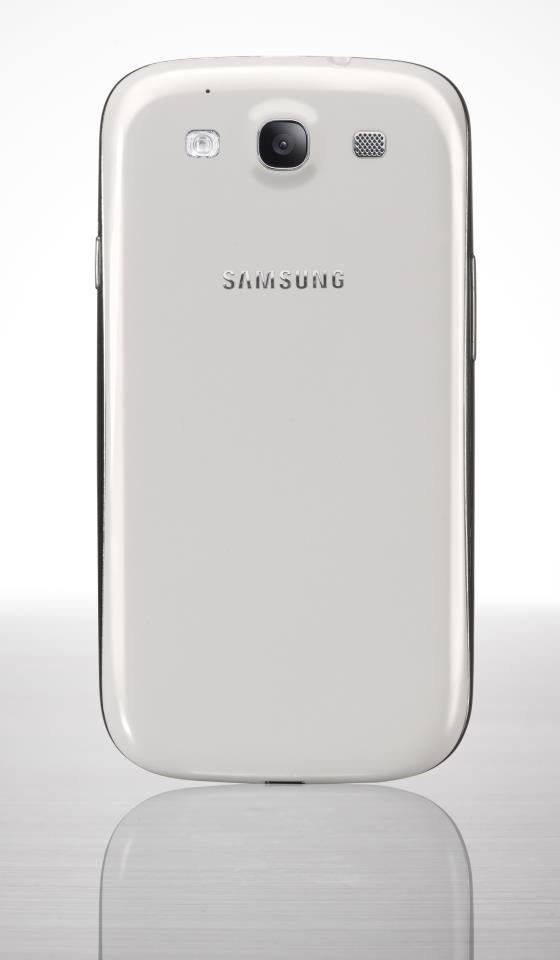 When it comes to the features, this mobile giant is competent to give all satisfaction through this handset. Technically, it is featured with quad band GSM/3G HSDPA, 667 Mhz processor, 3.2 inch TFT touchscreen, 16M colors display resolutions of 240×400 pixels.  One of the most amazing properties is its featured camera with 3 mega pixel, zoom and auto focus technology. 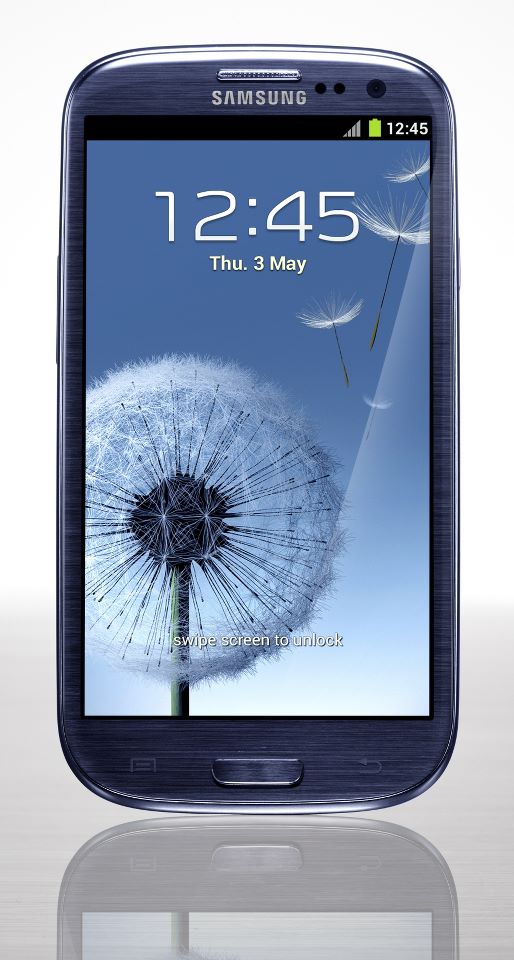 Of course! Samsung has exclusively manufactures this model.  The specifications included in the mobile make it a real masterpiece.  It beats out almost all the properties included in tablet. It is blended with android v2.1 (éclair) operating system, which is upgradable to v2.2.  The stereo FM radio with RDS makes it a perfect entertainment box for you.  If you happen to be interested in listening music directly from youtube or other website, you can simply connect to internet via Gps with A-GPS support.

This handset also works awesomely even if you are using for the official purpose. It has all Microsoft officeinbuilt in it.  You will also get pdf editor to give your document a final touch.  A long lasting battery of 1500m ah li-on battery supports a longer chat of 15:30min.  It gives an awesome standby of 620 hrs.  The appearance and size of the mobile measures 113.5x55x12.9mm and weighs around 109gms.  The other features include auto focus/geo-tagging/face and smile detection. 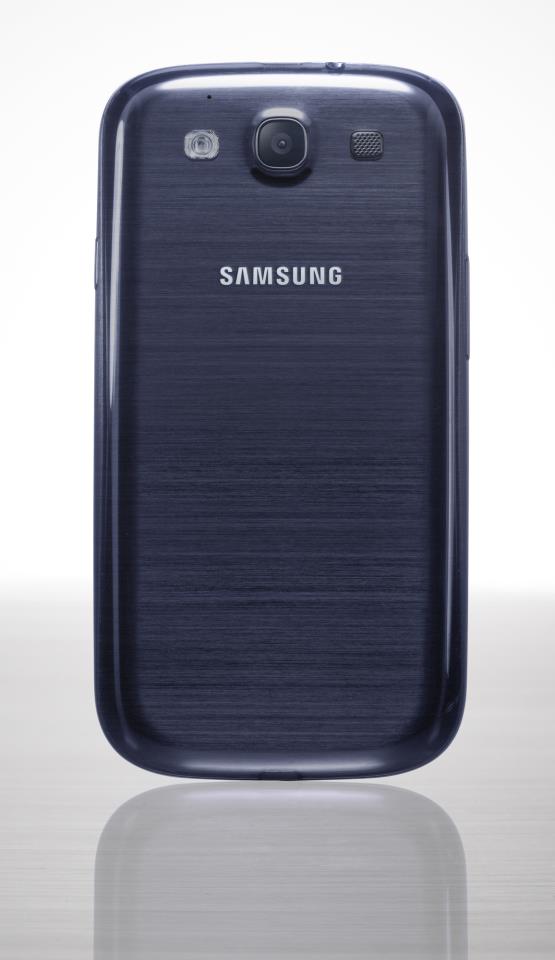 The specifications like music player, video player, audio, and video recording with 3.5mm audio jack, makes it outstanding.  What turns this gadget into a pocket friendly device is its amazing memory capacity. Its supports 32GB microSD card and includes 1GB card.  Apart from this, you would find an auto turn off facility and email/push mail.  You can access internet at the various fronts like Google search, Maps, Gmail, you tube, Google talk integration.  The wifi 802.11b/g/n and Bluetooth v3.0with A2DP and USB v2.0.

However, the winning feature is its affordable price.  You do not have to pay the exorbitant price in order grab their handset. It only costs 12000 Indian rupees.  The active Google integration makes it seamless.  Google calendar and picassa web albums are the two apps that make it extraordinary.  It has active support of cloud sync that protects your data and messages.  It apps featured in galaxy 3 makes it unmatched is not at all these functions eats up the battery life of your mobile.  You can even connect to twitter, facebook or other social networking sites.  Therefore, with galaxy 3 you say bye to your computer for sometime.

Musthaffa ullal is part time blogger who blogs at android beast. He writes about best new android apps and also he blogs at Teknoise.com