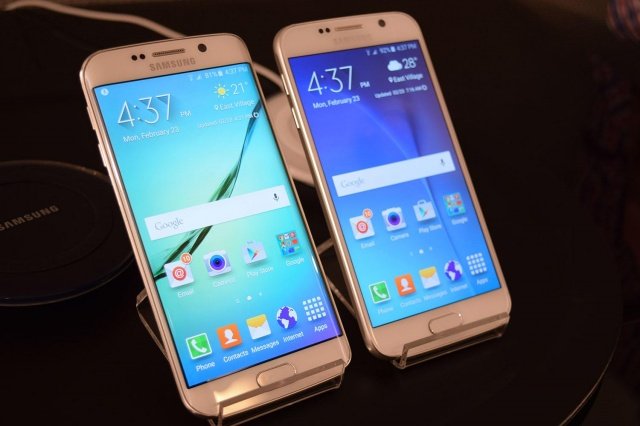 The Samsung Galaxy S6 Edge features the best display yet available in a Samsung product. It’s coming out in May and the legion of the Samsung converted will be after one of the day it drops. It seems like a no-brainer, but why is an improved display important to us? And how will the improvement of continually improving color and resolution standards in consumer technology change the way we see the world? The answers may not be so standard after all.

Also Read: Before we continue, let’s go a trip down memory lane with cameras!

Let’s look at these questions with photography in mind. Mobile devices were first “cell phones”, then “camera phones”. This second iteration is important, because it was the first successful synthesis of two very different devices, at least at this level. Suddenly, millions of people had decent cameras in their pockets. They started documenting the minutiae of their lives, moments they might not recorded a decade before, given the finite nature and cost of film. Even early digital cameras weren’t cut out for the job of taking pictures of any and every thing. You had the size and weight of the camera to contend with, as well as limited early storage. 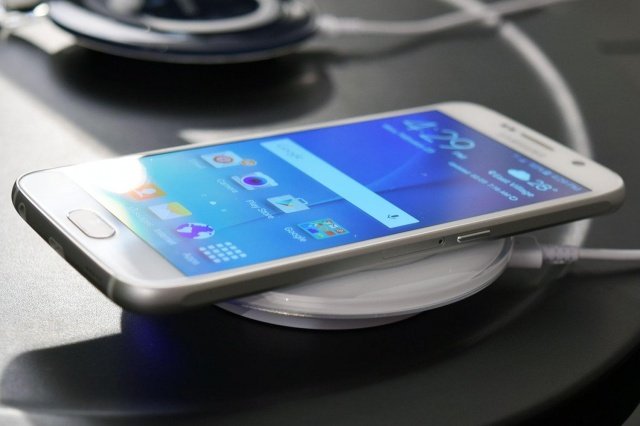 Devices like the Samsung Galaxy S6 Edge serve to give a complete history of the human race, as it is lived by normal people. As these devices are adopted in the developing world, this visual record will become much more universal.

Also Read: The history of wearable technologies, how it all started and where it is now!

Due to the high quality resolution possible in Samsung’s newest offering, devices like these are going to draw a fine line in the sand between histories. Pre-history will be the time before cameras and digital technology was available to all. Modern history will be times we can look back on in fine detail. Even pictures taken 20 years ago show their age. They seem like they were taken in another era, all the more different for the changes in clothing and hair styles. Today, devices like the new Samsung Galaxy S6 Edge will set the new standard for the way normal people see themselves and create their own personal histories.

To learn more about The Next Big Thing head to: http://facebook.com/SamsungMobileUSA

This video tells a lot more about the awesomeness of the Samsung Galaxy S6 Edge – a powerful display, high resolution photography and a whole lots of improvements. Watch it and let me know what you think of it below.