Samsung Galaxy Tab Plus 7.0 Coming to T-Mobile on Nov. 16

The latest news emanating from Mashable shows that the 4G version of the Samsung’s Galaxy Tab Plus 7.0 tablet will soon become available under the T-Mobile’s wing lately on Nov. 16 2011. Samsung galaxy tab plus 7.0 coming soon for real others! 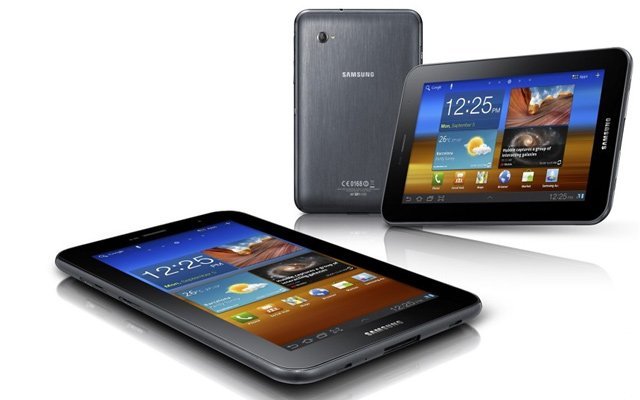 The device also supports Bluetooth 3.0, Wi-Fi as well as HSPA+, which is the standard T-Mobile, the service provider, uses for faster data transfer, which is also known as 4G, fourth generation.

The price it would go for is $250, after a $50 mail-in tax, loaded with a two-year contract. And also with 20 extra interest free monthly $10 payments on top of your data plan.

This technique they use makes it looks cheap but its is pretty fake. But when you compared the $399 price tag that is placed on it at Amazon, you will agree that it still makes sense.

The phone is nice in look and looks promising than any other phones on the platform.

I even love it because it is nice and interesting. Users would even find it cheaper to get at this rate instead of paying the regular price of $399 for it at Amazon.