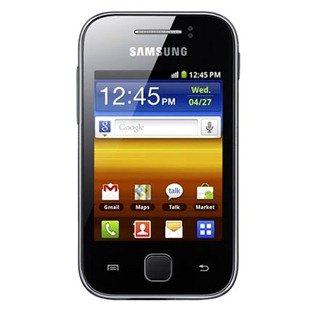 Samsung has just released its latest smartphone called, Samsung Galaxy Y S5360. It is an interesting Android Gingerbread based phone with lots of cool features.

Samsung Galaxy Y S5360 is currently the cheapest Android phone made from Samsung recently. This latest and cheapest phone is mainly meant for youngsters and teenagers who really loves to have an experience of the social networking sites such as Facebook and Twitter. 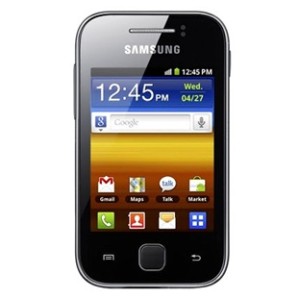 The Samsung Galaxy Y S5360 comes with cool features and one of them is the cool and sturdy design and the addition of the Android OS, Gingerbread. It comes with a powerful processor with features more than most high-end Nokia phones. Its current price tag is Rs 7210 ( $150 ). Let’s see some of its other features below:


Hope you like this phone, kindly watch the video below for more information on this new gadget. Though it is still one of the 2011 versions of phones from Samsung but it worth writing about for our young readers.