Samsung, the popularly known manufacturer of the various electronic products has come out with a couple of new and awesome handsets called Samsung Star 3 & Star 3 Duos. These two STAR-series phones are mainly designed for those who wish to own a device which is a non-smartphone at an affordable price. Samsung has planned to bring the two handsets into Russia and some other countries of Europe, Latin America, Asia, and Africa at a later time in this month. These phones comes with some advanced and developed features and they are explained below: 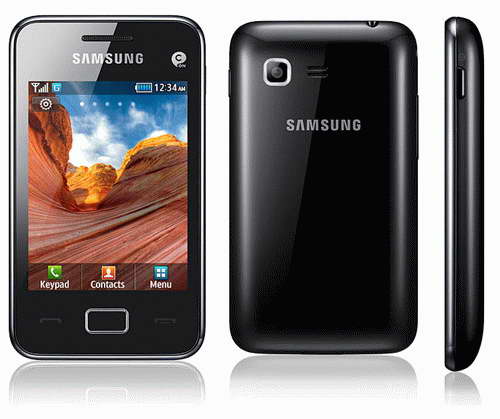 Samsung Star 3 is pre-enabled with a 3.0 inches (~133 ppi pixel density) touch screen QVGA TFT LCD display which comes with a 240 x 320 pixels of screen resolution – and it is as well packed with a TouchWiz Lite UI v2.0.

Samsung Star 3 handset comes with some other features as stated below: 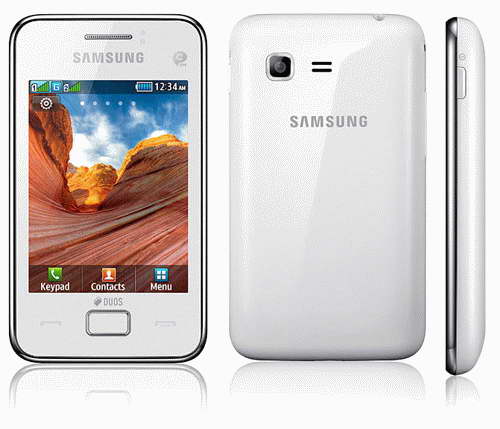 The Samsung Star 3 Duos handset was built with a 3.0-inches of a QVGA touch screen display with resolution of 240 x 320 pixels and it carries Samsung TouchWiz User Interface.

It comes with an Accelerometer and a Proximity sensor. It is equipped with a 3.15 mega pixel rear-facing primary camera which resembles a 2048 x 1536 pixels for its camera resolution with a CMOS sensor. It can take videos at QCIF@15fps with its digital zooming capacity. It comes embedded with a 1 GB flash internal memory and a 512M DDR SDRAM. It also supports micro SD card that is up to 16GB with various connectivity methods such as Wi-Fi 802.11 b/g/n, GPRS, Edge, Bluetooth v3.0 with A2DP connectivity, and USB 2.0 ports.

In addition to that, below are other features of this Dual SIM handset: