Last month’s referendum was a wakeup call for Scotland’s home-grown industry, as the UK business world prepared for an independent Scotland. Experts warned that the cost of independence would be “very high” for Scotland’s businesses, particularly the financial sector, as negotiations between the UK and the newly independent Scottish government would be “complex” as the country prepared for drastic changes to the market.

But of course, it didn’t happen.

As Jay McGregor of techradar.com reminds us, it’s just not the tech industry’s style to be that involved in politics. However according to a survey carried out by Young Company Finance Scotland, only 15.22% of tech companies believed a Yes vote would have benefited their business, with 28.26% undecided.

But compared to the actual vote, this disparity in opinion seems to have been somewhat diluted.

In the last few years we have seen a huge boost in Scotland’s technology industry, with big names, like Rockstar North (makers of the Grand Theft Auto series) and Amazon.com setting up a software centre, the first outside the US, in Edinburgh. In terms of technology, Scotland bucks the trend for the rest of the UK and stands alone in the world market. 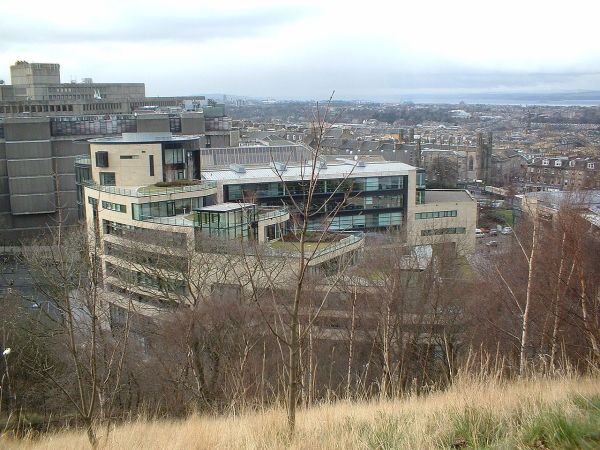 It wouldn’t be the first time the industry has been hit hard; the new millennium saw the collapse of Scotland’s hi-tech industry, known as Silicon Glen. At its peak, Scotland was producing 30% of Europe’s computers, but after the hi-tech economy collapsed, Silicon Glen was faced with significant lay-offs and many factories faced complete closure.

But since 2011, bolstered by the Digital Economy Plan, we have seen Scotland re-emerge as key players in the technology industry through the rise of the start-up scene, as well as the introduction of the .scot domain name. IT and technology related jobs are also on the rise. According to Scottish jobs site, S1 jobs, Scotland saw an increase of around 31%.

Interestingly, in the build up to the referendum, there was a significant rise in listings for security-related jobs, up by 265% in the last year. In global terms, the rise in internet security bodes well for Scotland’s tech industry, with security breaches frequently making the news; it is now becoming top priority for businesses, with a particular focus on vital email encryption as offered by email security firm, Mimecast. This could see some interesting developments for future business relations across not only the tech industry, but the whole UK business world, as government relations alter. Cross border business relations will be keen to encrypt emails and prevent data leakage.

It seems a Yes vote was never going to turn out well for Scotland’s growing industry. Ordinarily, when looking for investment, Scotland has always looked outside the UK, however foreign investors are less likely to take risks with businesses in countries they perceive to be unstable, i.e. a newly independent Scotland. The fear was that the industry would stagnate, at least for a while; independence would have led to a lack of foreign funding and certainly posed a lot of complex questions regarding business negotiations.

But a No vote isn’t all good news for Scotland’s Tech industry. Institute for Government director Peter Riddell warns that Scotland now faces an uncertain future in the lead up to the next general election, with a wider financial net spreading from London to Edinburgh, some difficult decisions must be made regarding taxes. More powers for Scotland would mean more taxes for Scottish people and its industries. 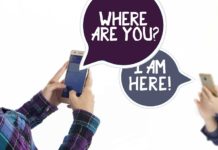 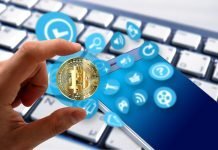