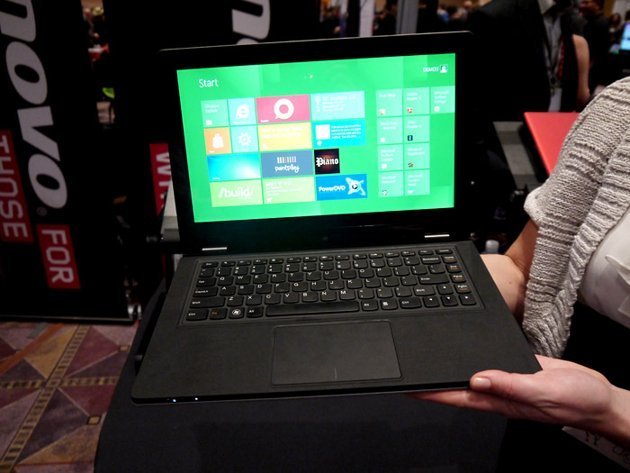 To all of you guys in love with Windows 8 Operating System, I have a great news for you today!

Windows 8 came few months back, and its arrival bring joy to people’s face. I could remember vividly how people were searching for Microsoft Windows 8 crack or trial version when it was first launched. That shows there’s a big market for the OS — and that as well, increased Microsoft OS market domination during the time, even till date.

Before the launch, Lenovo announced their ThinkPad Tablet featuring the Windows 8 operating system, and at that time, Windows 8 hasn’t been released by Microsoft. But the market readiness for the OS was revealed when top PC manufacturers like HP and Lenovo decided to feature the OS in their latest and upcoming product releases.

My Love and Hate about Windows 8!

I love the OS UI (User Interface) but there’s this feature I hate most in Win 8, the “Start Screen” imposed on users. As you all know (Win 8 users), that you cannot remove the tiled, multi-colored Windows 8 “Start screen” feature booting your computer.

I prefer going directly to “Desktop” like I used to do in Windows 7, but the case is different with Win 8, and Microsoft do not include an option to disable “start screen” feature. Though, it is one of the coolest features in Win 8, though, it slows the PC down a bit.

So, if you want to skip start screen badly next time, I’d recommend you use third-party app to disable or skip “Windows 8 Start Screen” while booting your PC.

Let’s be skeptical, between Windows 8 and Windows 7, which is the best to you? And when it comes to Windows 8 Start Screen, what is your side of the story? Do you like the features or you don’t? Please share your views below.