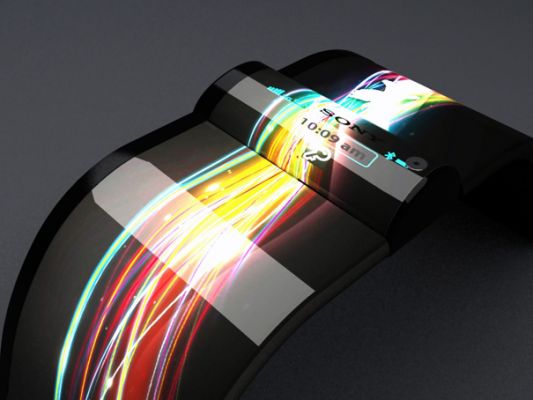 According to report coming directly from Yanko Design, very soon (around 2020) we will start using a wristwatch-like-computer in lieu of the traditional computers. It is going to be called Sony Wrist Computer!

Isn’t that going to be awesome?

As from next coming ten years, you can now start using a wristband-like computer, this will make it very easy for anybody to go out of the home with their computer. Facebook and Tweeting will become easier because this will add more value to people’s live as this will help them in socializing well more than how they have done it before.

Even at this time when we need good internet connection method in order to stay up to date with our current world. And computer like Nextep will be a great addition as means of accessing the internet; we can it to browse, socialize and do a whole lots of things right on our hands. It is mainly developed to be worn as a bracelets due to its bracelet-like nature. It has flexible OLED touch screen for good output of data. It also has a holographic projector that works with the screen and with a pull-out keyword panels and social networking buttons to add more to our social world!

It was designed and concepted by Hiromi Kiriki

It is been scheduled to hits the world market exactly in the year 2020. So, ten-year from now is not too far when the new wonder in the history of all computers will become a common household item that everybody can use.

And that time, I think this will give Steve Wozniak and his Apple team a run for their money.

Do you think this is possible if you look back at where Technology was in the past 10 years? Let’s hear what you have to say in  the comment area below. I will be there to personally moderate all comments.