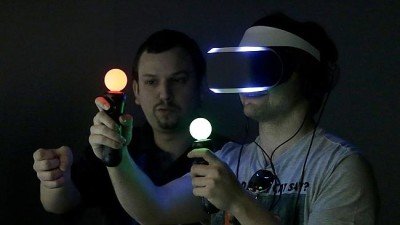 After a big battle with Apple and Samsung for more than a decade, Sony sets to return as the leader in the video game industry, planning to give it its best shot in its latest moves.

The company which has refused to announce profits for five out of the six past years is on the verge of building its popular PlayStation4 gaming console into a great entertainment kit and develops a virtual-reality headset for the addicted gaming world. 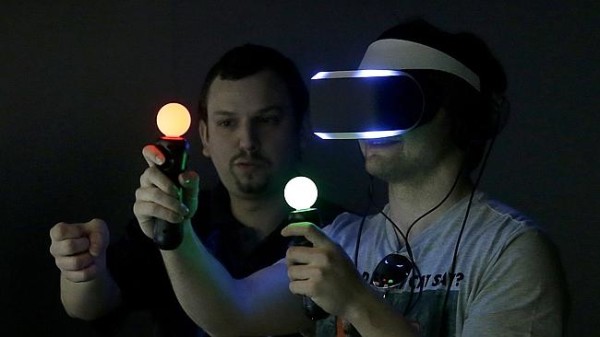 Project Morpheus headset is the new business the Japanese company is working on and has already unveiled at the Los Angeles electronics expo.

It is expected to compete Oculus VR, the virtual-reality goggle pioneer recently acquire by Facebook.

One of the biggest hopes Sony has is in its video gaming department as its television, Smartphone and tablet industry has refused to make profit in about a decade as they continually run a big race with the giant companies; Apple and Samsung.

Virtual-reality is more than just gaming, but video gaming is seen as a killer application to introduce the concept commercially, later inside the action, watching sports and even taking classes online will come on board.

The Rift, which is the name of the Oculus headset, has to be connected to a high-powered PC for it to perform well.

Virtual-reality goggles have been in demonstration for decades, but the screen technology has only become cheap not until recently and can now be mass produced for market purpose.

In match, Facebook announced its interest in buying the California based Oculus for $US2 billion.

Oculus Chief, Brendan Iribe admitted that Sony coming into the industry will make the game change, they are early adopters who had discovered how virtual-reality and gaming entertainment work together.

“A decade from now, VR glasses are going to be ubiquitous and disrupt many of the industries as we know them today” Said Iribe.