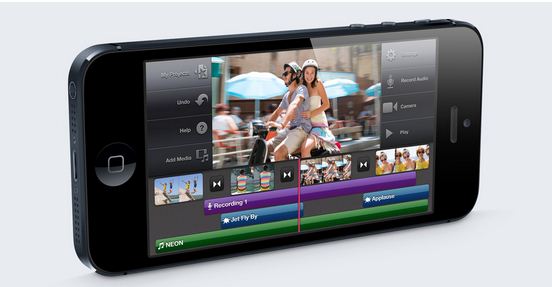 Even the iPhone 5 has not started pre-order; analyst has begun predictions on sales. RBC Capital market is expecting that the iPhone 5 smartphone will ship 8 to 10 million units before September ends.

The shipping of the iPhone 5 will start on 21 September, and by the end of the month, it will be in a total of 31 countries. Going back to history, the iPhone 4S and hit 4 million sales across just 7 countries in its first weekend, it seems the RBC prediction is realistic. 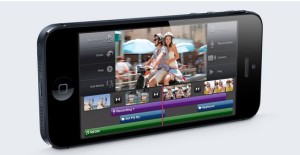 The summation shipment of the iPhone 4 and iPhone 4S is expected to hit 33 million units in the third quarter of the year, an improvement over the 26 million sales in the Q2. However, if this prediction comes true, Cupertino based Apple won’t be able to beat its set record in the quarter holiday last year. This should be expected at the fourth quarter anyway as the iPhone 5 would have reach 100 countries.

People might be looking that the iPhone 5 did not possess the biggest upgrade expected, neither does the iPhone 4S, yet it hit unexpected sales mark. The iPhone 5 won’t be an exception and can become the Apple’s best selling iPhone as well as the best selling smartphone to date.