Top Android Tablets in 2012 – Must Haves 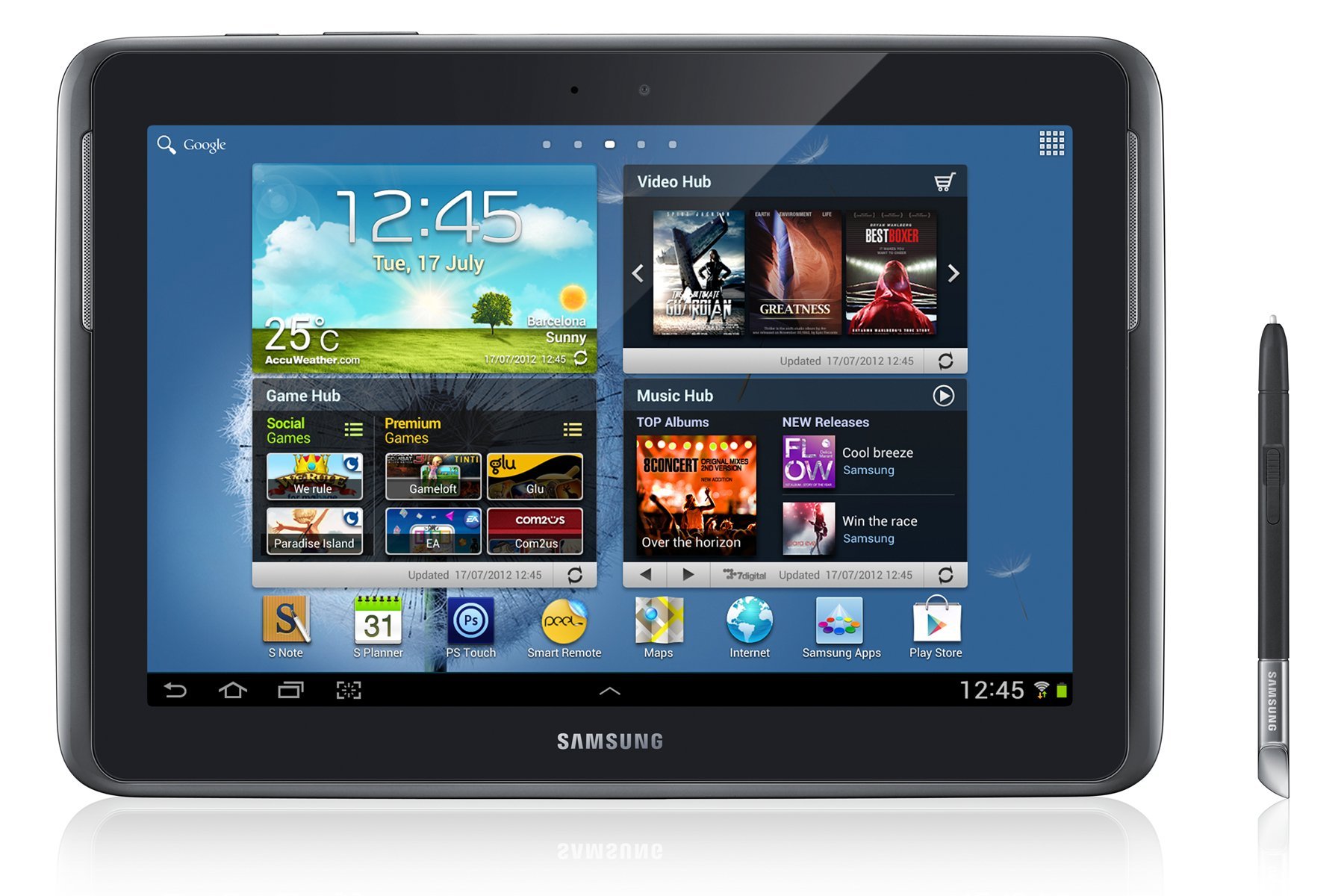 Android tablets have become the in vogue that is governing the market of tablets. Each day, the manufactures are coming up with new competitive, compact, innovative and improved tablets. A very sound competition exists in the market and thus giving growth opportunities to all kinds of tablets – cheap tablets and powerful tablets of various sizes. However, as compared to Apple’s iOS, Google’s Android mobile OS are the still best option for smartphones and then tablet computers. Apple’s closed system of hardware and software is less preferred over the open source nature of Google’s Android OS, which makes it captivating for many hardware manufacturers to show interest in developing an Android-based devices. It gives them an opportunity to devise a tablet based on their requirements without in fear of rejection, since there is no governing body.

Android tablets are burgeoning in the tablet market and the highest-quality five Android-based tablets currently available are: Asus Transformer Pad Infinity TF700 (gray, 32GB),   Google Nexus 7 (8GB), Asus Transformer Pad TF300 (16GB), Samsung Galaxy Note 10.1 (16GB),  Samsung Galaxy Tab 7.7 (Verizon) . Let’s take a quick look at all of the android tablets one by one. To keep the post short and to the point, we will not sail deep into the hardware and software ocean.

Samsung Galaxy Note 10.1  is the best available Samsung tablet yet. The device is powered by super powerful 1.4 GHz Quad core processor and WXGA cosmetic. Samsung’s flagship stylus has been added which aesthetics and comfort to the device. It is one of the finest android tablets available in the market, with 10.1 inch size. Look wise its dissimilar in design compared to other Galaxy tablets and even runs on an Exynos processor also it has marvelous features and is designed for productivity more than entertainment nevertheless it certainly can serve both purposes perfectly. It is also the only tablet that comes with an S-Pen that makes it possible to perform different errands and note taking process easy. It comes in two different color variants- grey and white. 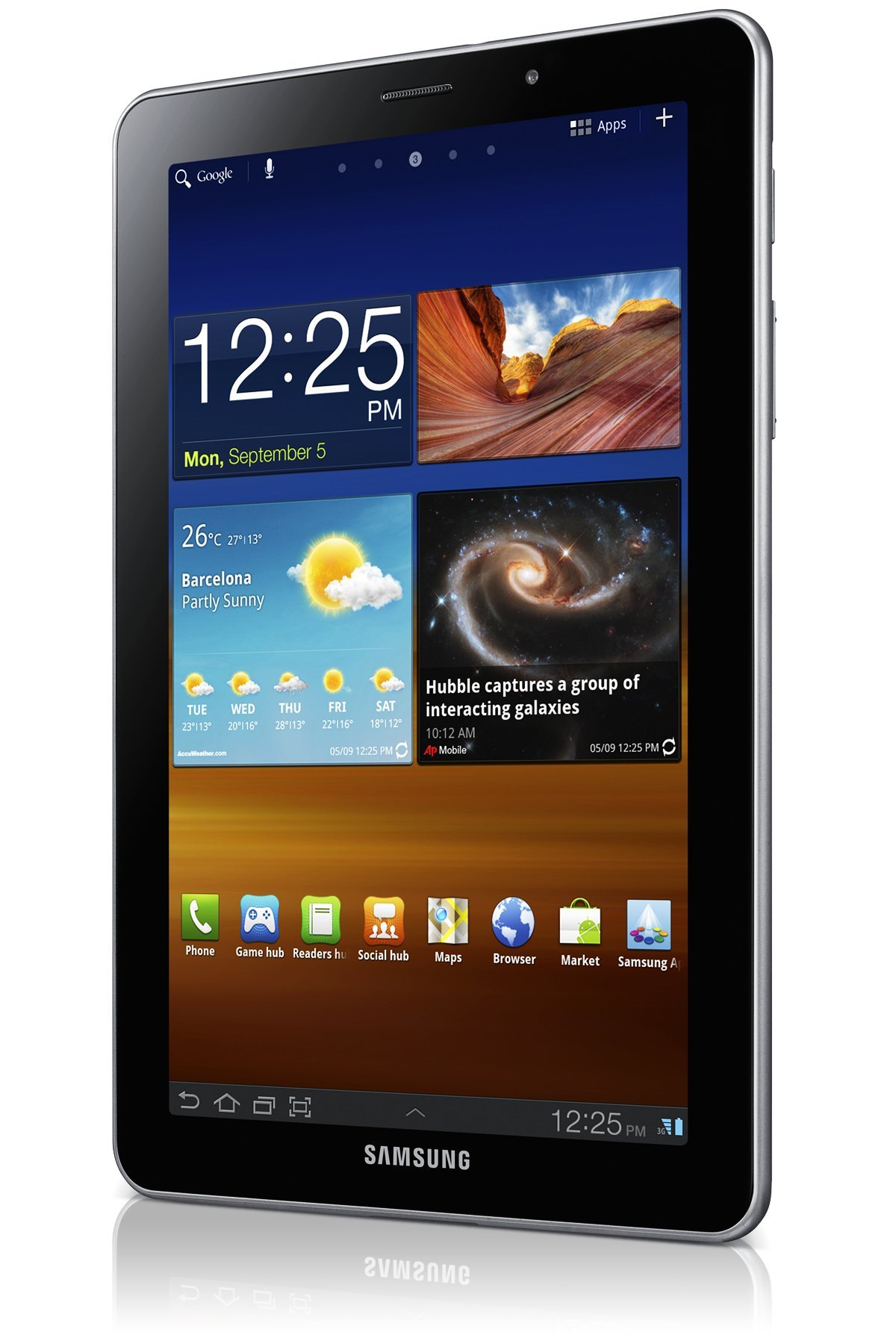 Samsung Galaxy Tab 7.7 is costly but delivers an admirable screen and high speed performance. The original 7 inch galaxy tab 7.0 that came previously was not much awe-inspiring, but Samsung Galaxy Tab 7.7 is worth looking at. The touchscreen comes with Super AMOLED plus capacitive touch screen with 1280 x 800 p resolution which gives a crystal clear picture. It is powered by Android 3.3 which you can update to Jelly Bean at any time. Besides that, it comes with a plenty of accessories for those who want them including a physical keyboard.  It is suitable for both office workers and students. It provides reliable performance, expandable storage, good feel and size. It has some limitations like; it lacks display performance, meagre cameras and is expensive. 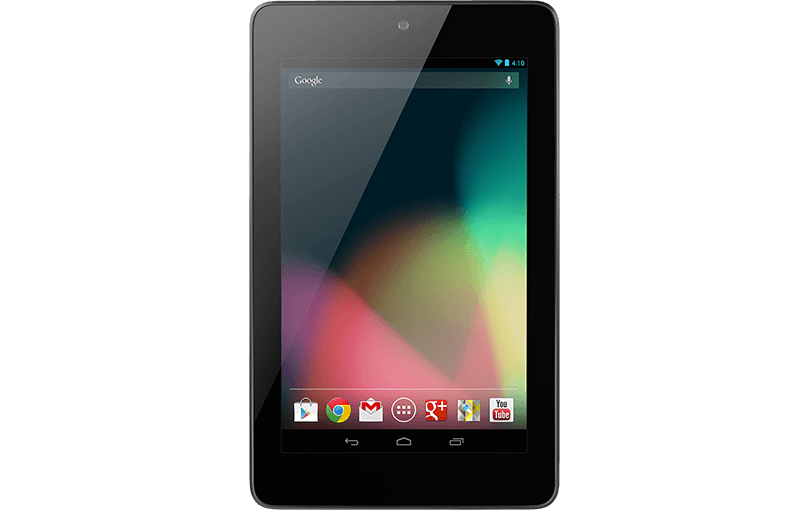 Nothing can beat in-house product from Google. With a strategic alliance with Asus Googr has created Google Nexus 7.  The Nexus 7 is easily the best 7-inch tablet available and one of the top tablets in the market. Although, its quad-core Tegra 3 processor delivers fast performance, but the lack of built-in expandable storage and omission of HDMI port makes it a questionable table for tech minded people. Also the design of Nexus 7 design follows the plain, black tablet mold with the top and bottom bezels a bit too thick. If you are looking for a slim trim tablet to hold tightly in your hand then Nexus 7 may not be the ideal choice, but that doesn’t  make it any less powerful. The Nexus 7 Android Tablet is a right choice where buyers no longer have to compromise, performance for the price. 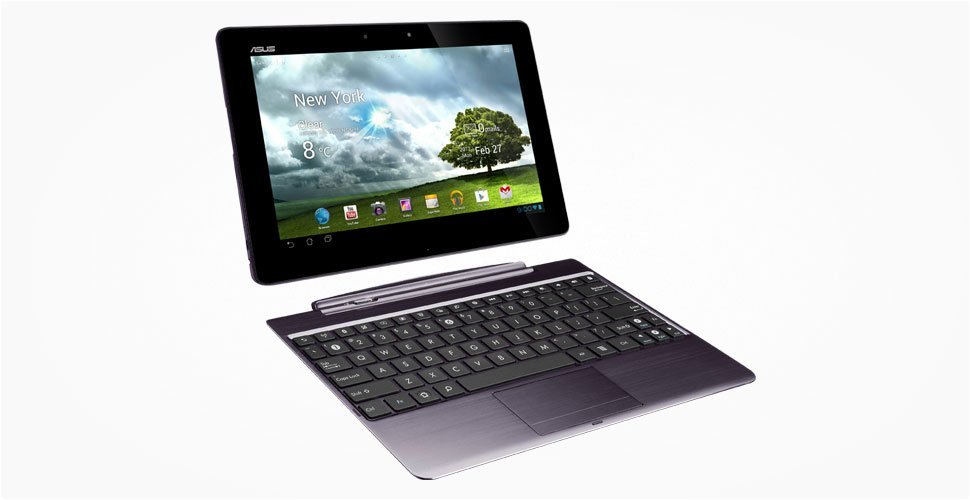 Android Tablet, Asus Transformer Pad Infinity TF700 is the sleekest Android tablet available, which is an amalgamation of a proven design with a sophisticated camera, a faster processor, and a fascinating screen. It comes with features that are high in quality as well as reliability.Mobile dock accessory adds an aesthetic to the design and makes it look more elegant. Mobile dock also expands the functionality of the tablet. Even though the quality of GPS and the WiFi performance is not so good, but this Android Tablet was the first tablet to feature a Tegra 3 processor. By default, it comes pre-loaded with Android 4.0 ICS OS.

With whopping 9.5 hours battery life, it does entice the people who travel a lot. It supports HD video playback, HD video recording through 8MP reat camera and has a good readable screen which is ideal for games. Some limitations like shaky camera, keyboard dock are present but that can be overcome with installing latest Android OS.

These are some of the best Android tablets developed in 2012 that are currently available in the market. There are chances that we might have missed adding your favorite android tablet in this list. But due to certain limitation, we can not cover each and every tablets out there. But, we’d love to hear about any of these android tablets via the comment section below 🙂

Ricky Shah is one of our contributors and he also writes at Genius geeks blog. He enjoys covering a different aspect of technology. Follow his latest post to know more about him.