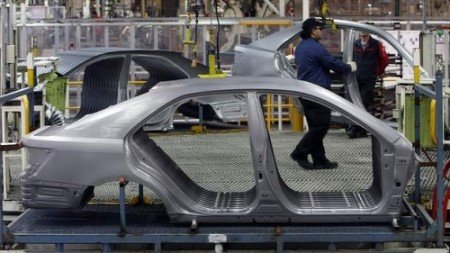 “We did many things that we could to transform , but the reality still remains that there are too many actors beyond our control that makes it unviable to build cars in Australia.” Toyota Australia CEO Max Yasuda said on monday.

This is evident enough to know how difficult it is to keep up building and investing in a country without making any gains due to some crisis in the country which the government pay less attention to correct. Putting all the factors in consideration, anyone could reasons why they keep up building in Australia. the factors they listed include, high cost of dollars, high cost of manufacturing and lots of challenges in the country. 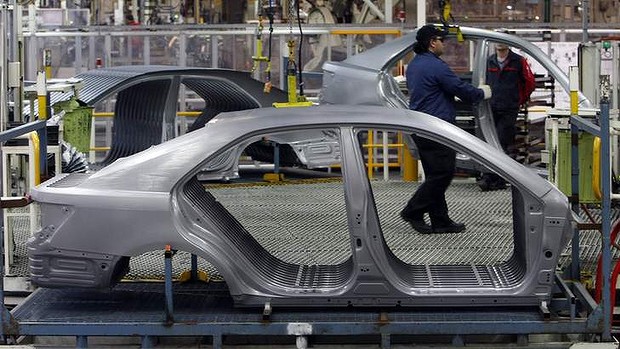 If these actions should take place, about 2,500 jobs and more would be lost and this would lead people to join illegal practises that will do them and the country more harm than good.

This action, when implemented would spell a doom on the country’s economy and also to other manufacturing companies available in the country. when all car companies are all complaining about the high cost of production and the slim chances of growing financially.

In another development, according SMH report, it clearly shows that Toyota’s decision to stop producing from Australia emanated from its employees’ refusal to accept pay-cut proposed by the company towards the end of last year.

The government of Australia should sit down and think of the right thing to do in order to help curb unemployment in the country at large.

When and if these companies should go ahead with what they have said, it would be hard for Australia to still stand strong economic wise in the business world as one of the leading nations of the world.

We can only hope for the best.

Ruth Dulachttp://www.ruthdulacblog.wordpress.com
I'm just a passionate writer plus a speechless lover who writes out about just anything.