A few stats to share about wearable app development niche.

The beginning of a revolution in the consumer wearable market is compelling every business, no matter what industry they belong to, to consider the potential advantages wearable is offering and make a shift towards Wearable app development.

The tiding shift from Mobile app development to wearable is on the rage as it is not just connecting businesses with customers, while also generating the tsunami of data, which if analyzed intelligently, the businesses can turn the table upside down.

Also, the tech giants such as Facebook, Google, Apple, Intel, and Samsung have spent billions of dollars on smart wearable to bring major changes into the computer paradigm. So, to set the stage, the businesses have to craft a wearable app that offers the best services. That’s why businesses are investing thousands of dollars to build a wearable app which transforms the way people work and interact.

Although setting aside a budget for app development is imperative, but over investment is not a good option. If the companies are doing so, they are making a big mistake. The businesses have to create the best strategy to maintain a fine balance between the app development cost and functionalities.

Take a look at how wearable app development cost can be kept under control: 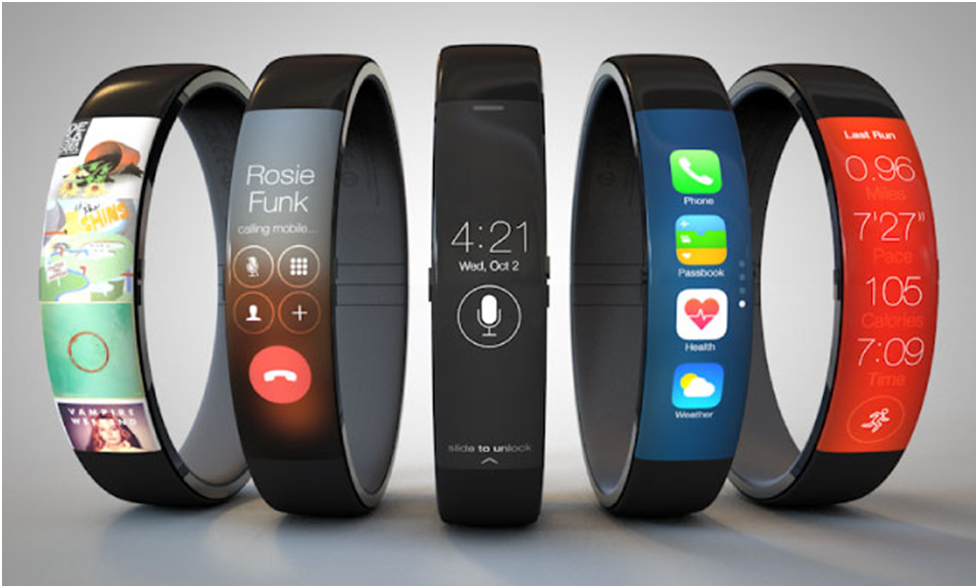 With the launch of a smartwatch, the need to carry a smartphone to pay for the things is alleviated. Now, with new nanosensors that can be attached to bodies, clothes, or jewelry in the market, the sensor laden devices will soon become out-of-date.

When the businesses plan to build a wearable app for early hardware, then their wearable app will become archaic before it makes its way to the market. It costs too much!

Certainly, you don’t want this to happen. Consider the device that has complete a computing system that can sense, connect and intelligently process the data, to build your app. It really makes sense to forget the devices laden with dumb sensors and make your app future-proof.

The smart devices are the result of constant effort and creating something that’s out-of-the-world. When businesses want to integrate wearable DNA in their work, services, and offerings, then taking a risk to innovate is essential, else building an app for every wearable device will create no difference.

The experimentation and contribution help the businesses to maintain an edge in the market. Also, upgrading the wearable app with updations in hardware and OS stays at the core to get the benefit of advancements.

Waiting for others and then chasing them won’t bring million dollar revenue. Come up with new insights and incorporate them into wearable app development that will make your app succeed while staying in budget.

For instance: Building a general Google glass app is not a big thing, but crafting an app for different use cases leveraging augmented reality is reward-worthy.

Build the functionality that wearable support

Keeping the creative thinking cap on is brilliant, but it’s necessary to check that the features you are developing for the hardware will work on it or not, and they are compatible with wearable OS or not. It implies the real life use case must resonate with the wearable capabilities, else it will be equivalent to an inaction.

For instance: Making an effort to build and integrate Fitness app solution like – REPD app functionalities in the smart watch makes no sense. As, the app allows the fitness enthusiasts to find any gyms in their close vicinity, but the smart watch is incapable of displaying the nearby areas.

Thanks to the willingness of consumers to adopt new technology that’s pushing the businesses to embrace and make it as an integral part of the work. The immense growth in wearable development is the consequence of the same. But, tapping the full potential and making the advantages with wearable is only possible when the development cost is kept under control.

When the businesses avoid a few expensive mistakes such as following a herd mentality by developing apps using dumb sensors, not coming up with innovative solutions and waiting for others to see the result, developing the feature without checking device compatibility and much more.

Be a champion in wearable app development and bring the winning outcomes by keeping costs in check.