What Is Telepresence and Why Does Your Company Need It? 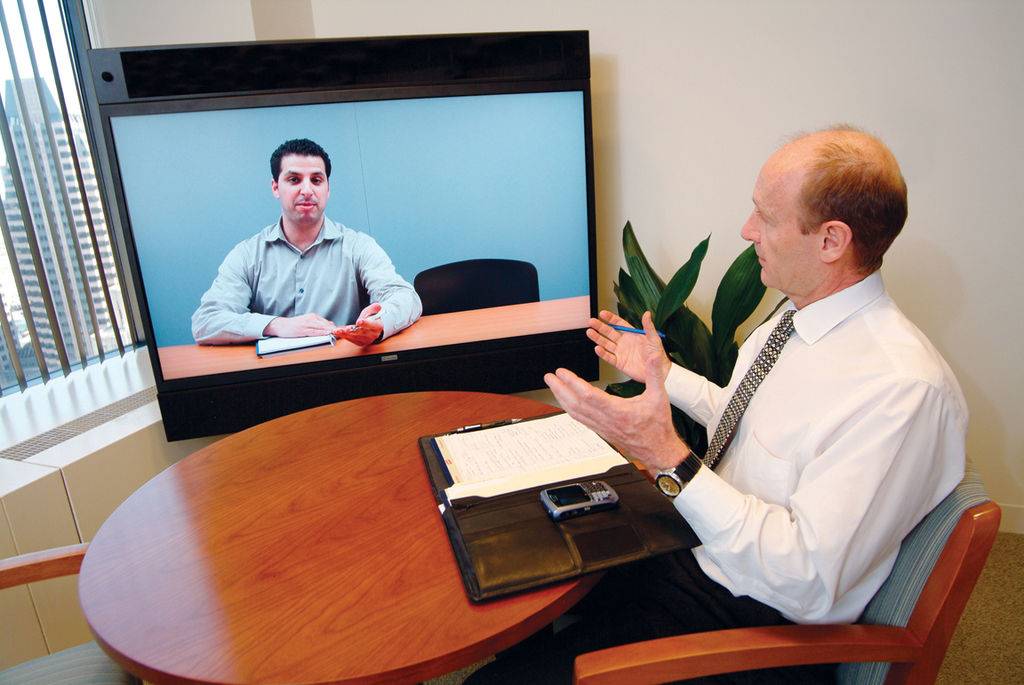 There’s always something new in the business world. You don’t want to sit stagnant, but it can still sometimes feel like there are just too many advances for the up and coming business owner. You might run the best cupcake factory, hand dyed silk scarf shop, or all organic dog food company in the world but when you’re trying to take your company to that next level it can feel like everything’s holding you back. With everything that you need to know about the business world piling up, it’s surprisingly easy to understand and start implementing telepresence in your everyday life.

What do you understand about the world Telepresence? 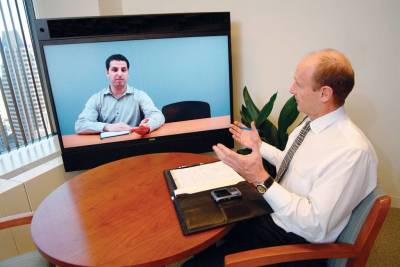 First, the definition: telepresence is the use of virtual reality technology, especially for controlling machinery remotely or for apparent participation in distant events. It hugs the border between just video conferencing and the shores of telecommuting. It’s more than just a web chat, it’s the feeling that you’re actually in the room with people who might really be hundreds or thousands of miles away. Though “remote control of machinery” sounds like something from a sci-fi novel, it’s getting more popular than you’d think with ordinary businesses and business owners every day. Now that we’ve covered what it is, there remains the matter of why your company needs telepresence in order to thrive.

Cut down on travel expenses

It’s easy to see why someone who works closely with teams overseas would benefit from telepresence. When you’re only seeing your team for a few days a month the work piles up, with problems waiting for your arrival and consideration. You lose full working days to airports and trains, and you eat up a lot of company money eating out while you’re traveling and while you’re in your temporary home overseas. That’s a lot of productive time lost and a lot of debt gained. The work proceeds slowly and the team that should be working together is divided.

On the other hand, a telepresence aspect to the meeting could pay off very well. You can set aside an hour in the morning to tackle any problems as they come up. The work would never hit a backlog, and people would be less tempted to slack off knowing that their next assessment is the very next morning. The food budget can be cut, plane, train, or bus tickets don’t need to be purchased and hotel rooms don’t need to reserve.

Setting up firm limits to the length of time an online conference can last will increase productivity, according to KBZ. For the cost of the equipment needed to set up this presence using companies like blue jeans network and those I listed here, you’ve single handedly reduced the travel budget by far more. It pays for itself very quickly.

However, you don’t have to be a huge company with a huge travel budget to justify making this switch. If you work outside your office, workshop, or storefront at all then a telepresence could make a world of difference to your customers. You might not have time to stop by every pet boutique that carries the dog treats you make, but you could conference call them all to tabulate which flavors sell well where and when, and create a stock for each store that will boost revenue for you and them as well. Having this presence is one of the ways that you can turn your young company into a large one, complete with a travel budget of its own. 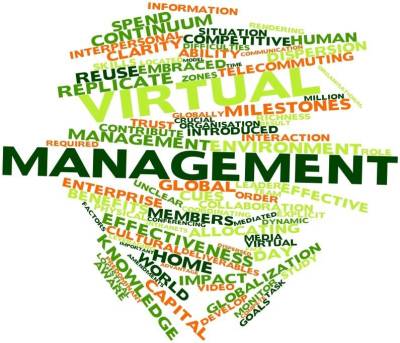 When you have a real telepresence, you’re more than just a voice on a screen far away, according to the SFGate. People work better when they collaborate with everyone on their team even if those people live far away. When a team is split into two or more branches that work in different locations, communication issues can arise. These are described as “fault lines”, and they’re not typically malicious. It’s just that creativity flows better with people who speak regularly. Communication across fault lines is key and can be boosted by a strong telepresence, according to Telepresence Options. Setting up a system for this could be the first step to better brainstorming.

You Have to Keep up with the Joneses

The last item of concern with business is that, when it get to a certain point you’ll have to do things just to stay competitive. Even if you’re not swayed by the idea of more teamwork and greater relations between companies and clients, you have to realize that other companies are offering these perks. A look at statistics show that 86% of organizations in the Education and Research sector alone are expecting to see a growth in their usage of video conferencing in the next year, according to AV Interactive. Though the benefits to your company are significant, telepresence is also changing the baseline at which companies compete. You now have to have at least a basic video conferencing system to even keep up with the Joneses, as the saying goes, so to speak.

Are you taking advantage of telepresence in your business? Tell us what your experience is like.