Well, the hard work always pays and has paid Microsoft as well. Microsoft revealed in a blog post that its Windows Phone Marketplace has met 75,000 new applications and 3,00,000 app updates in this year 2012. 54 is the count of downloaded apps per person. The Windows Blog writes:

Over the last year (2011), we have certified and already published over 75,000 new mobile apps and games and over 300,000 app updates. In addition to this, we have added another feature that let users tell us when they have concern about an app so as to report them. 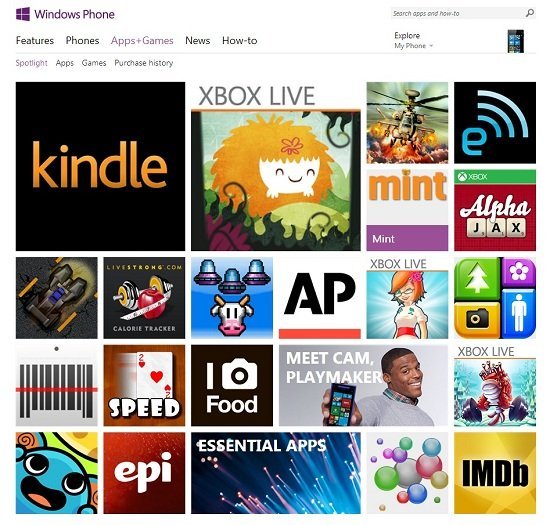 Microsoft is also paying attention to customer feedback so as to make the only best and useful apps to glow in Windows Phone Marketplace. Based on Customer Feedback, Microsoft found that 85 percent of users prefer to opt for apps with Live Tile functionality over other apps.

The new year will bring more Windows Phone 8 devices, and thus this 75,000 count is expected to get doubled. Though we can’t say anything now; it would be great to let the ‘fast ticking time’ answer this.