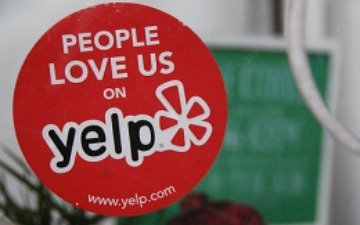 Yelp, the popular local content reviews service, has filed for a 2012 initial public offering (IPO) that could raise approximately $100 million for the company.

According to YELP’s SEC filing, it has more than 22 million published reviews, 61 million unique visitors per month and about 529,000 business pages that has been claimed.