Few months now, we began to see blogs announcing the Firefox OS, many review has run online about the new step Firefox is taking.

The ZTE Open is the first Firefox OS phone; the Alcatel One Touch and it sales in Latin America could help Mozilla break into the rivalry market with Apple and Google.

The kick-off marks the commercial beginning of trial by phone manufacturers and network operator to utilize the open source Mozilla software Firefox OS to regain the mobile market totally lost to Google and Apple.

The new Firefox OS phone, ZTE Open is not built for powerful smartphone users, it spot a 3.5-inch touchscreen with resolution 480 x 320 pixel, 512 MB flash memory that could be expanded via microSD slot up to 4GB more, 256MB RAM. 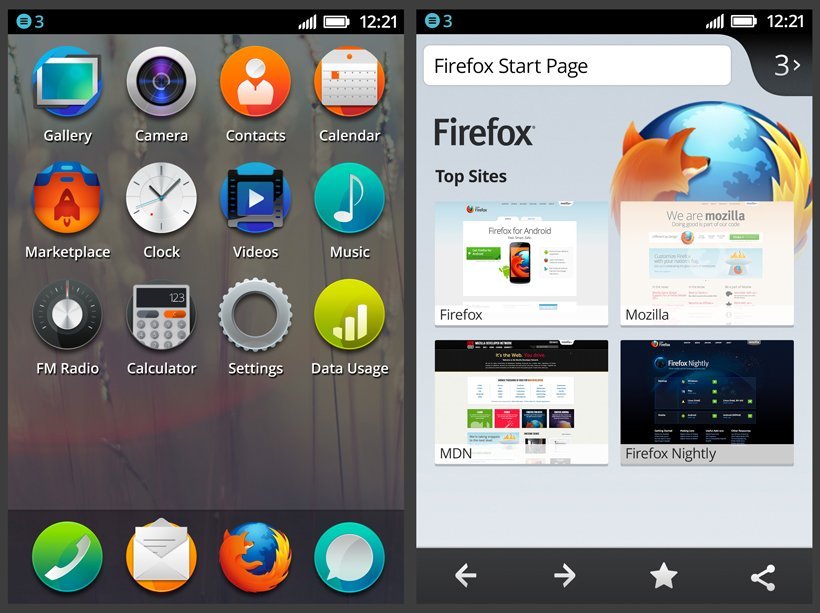 In an interview, Digital director of Open Web devices at Telifonica, Youtam Benami said that the concept is not designed to win them over, but made considerably for cost-conscious smartphone buyers.

He continued, “We are excited about dynamic app search.” You can get your app from web pages rather on specified app stores; you are free to interact with web apps on the cloud. “The entire user experience is streamlined and simple.” Many users had got frustrated with the complexity on the Android. Low cost phones with long battery life are good as advantages to take emerging markets.

The ZTE Open won’t be the only smartphone on Firefox OS; Alcatel One Touch Fire is another low-end phone which will sell in Brazil, Columbia etc.

Telenor is also another carrier that will sell the Firefox OS phone in central and Eastern Europe later in the year, Deutsche Telekom will be the representative in Poland.

The Firefox OS had gotten several other supporters including Original Equipment Manufacturers (OEMs) such as LG and Sony Electronics who would build handsets for this OS; others are a long list of carriers.

Many of these partners are looking up to use the Firefox OS to break the mobile market monopoly that Apple and Google had placed not only with their OS, but also with the app stores used as a medium to distribute softwares.

Seeing the hard times being passed through by BlackBerry and Microsoft, the Firefox OS makers admit that “it is hard to compete with the big players, but supporters thinks we ve go a recipe that will work, though in part because of the billions of people who haven’t yet entered the market and because the operating uses Web programming that means the developer and app ecosystem isn’t starting from scratch.”