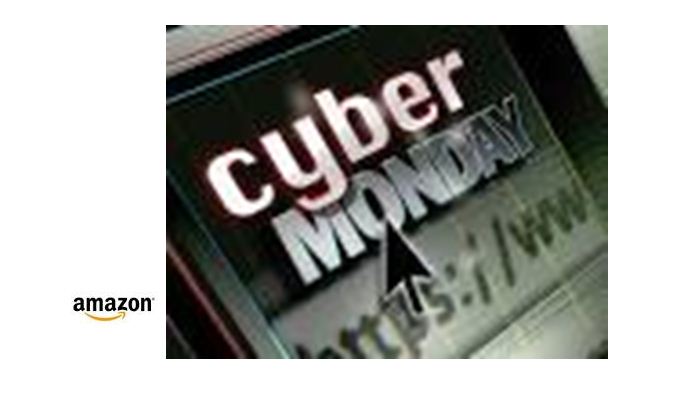 The deal has already begun since midnight today, seems we are already missing. The Black Friday has come and gone, the tempo is down except for the excitement in the people who made a judicious utilization of the thanksgiving season. The Cyber Monday is 26th November and what amazes is that some companies had already announced to kick start the day from Sunday midnight, such is what Amazon offers. 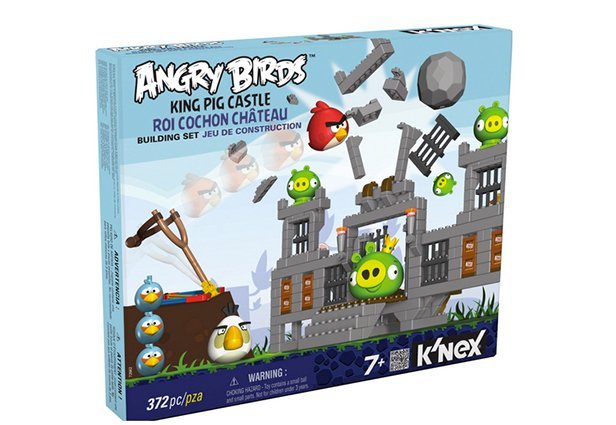 This is the board version of the Angry Bird game, where you will play real life, for this Cyber Monday; you can have it for just $29.99, instead of the original retail of $49.99. 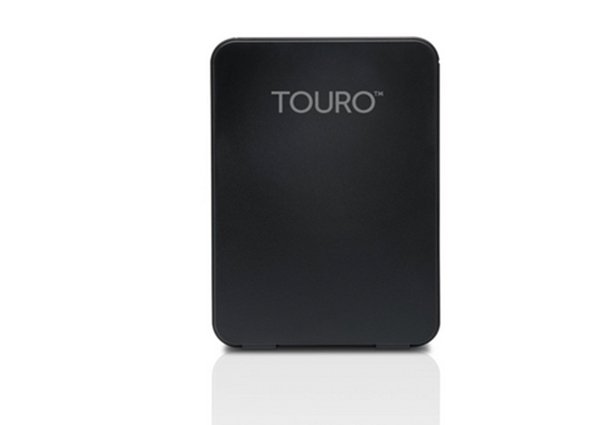 This is a hard drive for you to store the data in the whole world; 4TB is good enough to archive your whole multimedia library, movies, music, and the rest. 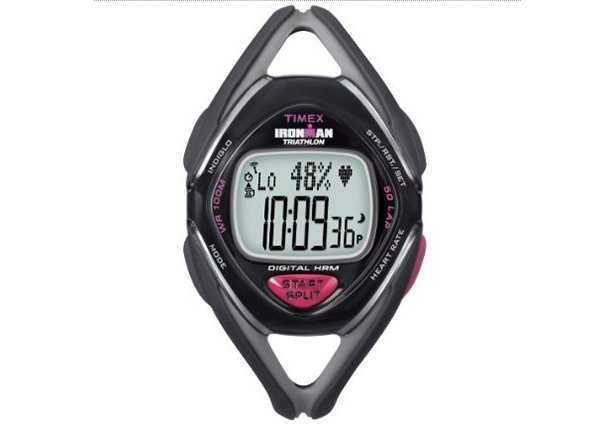 The watch is packaged with 10 workout presets which records heart rate and well as burned calories. It offers for $89.95 on the Cyber Monday deals instead of the original retail of $102.97 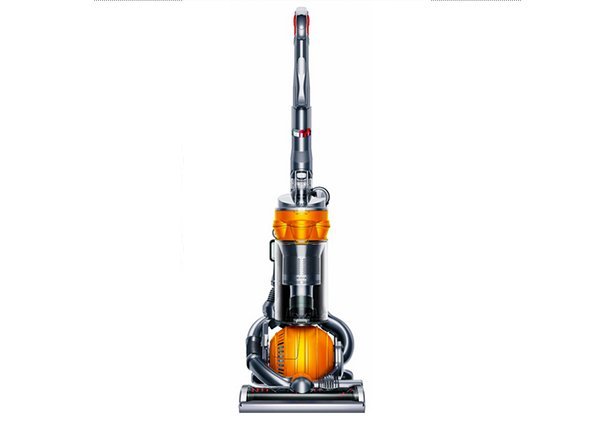 A Vacuum cleaner ball technology from Dyson that can be used on all types of floor, it is smooth in steering. It offers for $299 on Cyber Monday board, but flies back to its $374 when the deal is ended. 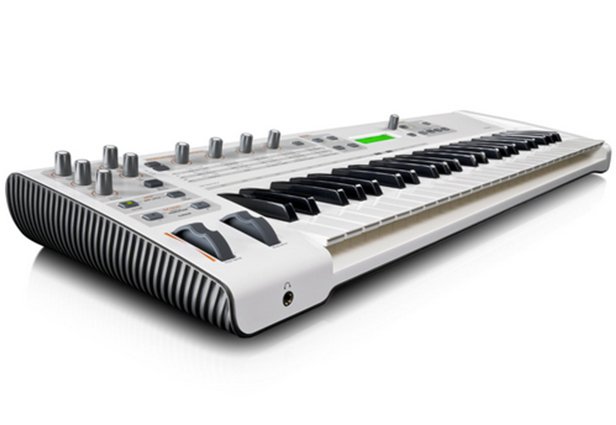 This keyboard looks more of the digital processing type with a real time performance controls. It originally retails at $322.99, but Amazon says you can pick it up for $189.99 for the Cyber Monday deals.

Other offers available on Amazon for the Cyber Monday include;

Try and visit the Amazon Cyber Monday board to get prices of a lot of items you have always wanted to buy.