Animals For Research? Why do people think animal research is a good idea? 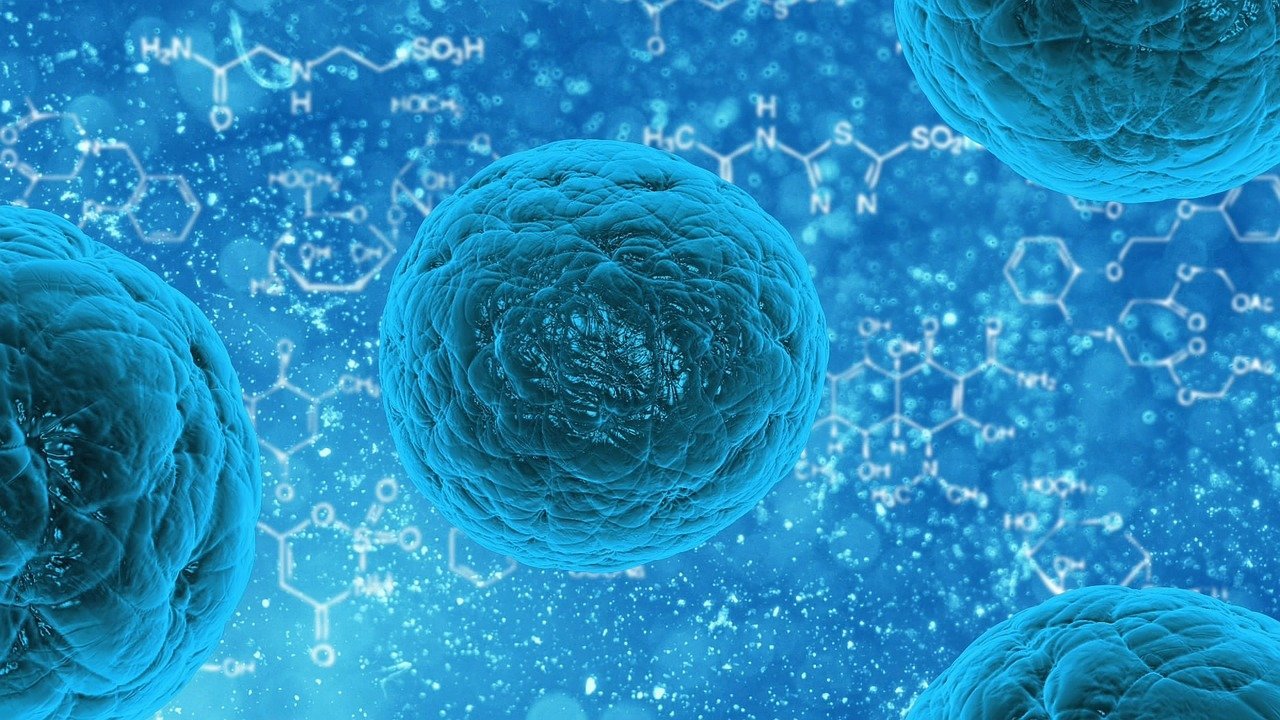 As humans, it’s imperative to keep animal research humane. There are many people who are against the practice, but without animal research, many medical breakthroughs would not exist. Animals provide genetic similarities that help scientists understand certain chemicals. They can predict how it might affect the human body and prevent vital mistakes. Medicines have to maintain and cure illnesses to provide better standards of life. Research conducted by using animals has created many results within the last decade, and can provide many more results.

Here are some of the many amazing breakthroughs of animal research.

Complete Beginner’s Guide to Animal Research and Its Achievements…

In many science fiction movies and research in general, you can see that mice are commonly used. There are many reasons for this.

Humans share 95% of genes with that of a mouse. Mice are a great model for how the human body may react.

Budgeting is an important aspect to consider when testing. Lab equipment itself can run into the thousands. Housing  bigger and more hostile animals can get expensive. Mice are small, so they don’t require much space. Along with their physical convenience, mice are inexpensive. Because of this fact, mice can be bought in large bundles.

Mice are very adaptable and are easy to maintain. Mice can also quickly reproduce, making it more convenient for consistent research. Because of their short two year lifespan, we can also test them over generations in little time. Nowadays, there are many types of technologies that are specifically geared towards mice. Lab mice are valuable in the field of medical research, and manufacturers are constantly finding ways to make testing on rodents more convenient. For example, RapID Lab, Inc. has technologies that make it easier for researchers to track mice since they are bought in such large quantities. This is vital for the most accurate documentation.

Mice react similarly to humans, making them excellent for research. Without the mouse, many medications could possibly cause severe harm to others.

The Results Are In

After much research, animals have proven to be the best option for research. The innovative medical benefits we have today are because of using animals for testing. The Animal Welfare Act in the United States allows only humane practices for animal research. The US Department of Agriculture is in charge of enforcing this law. Thanks to these actions to protect the animals that are being tested, animal research can be done in clean environments. If you find that there are violators of this law, then you should report it.