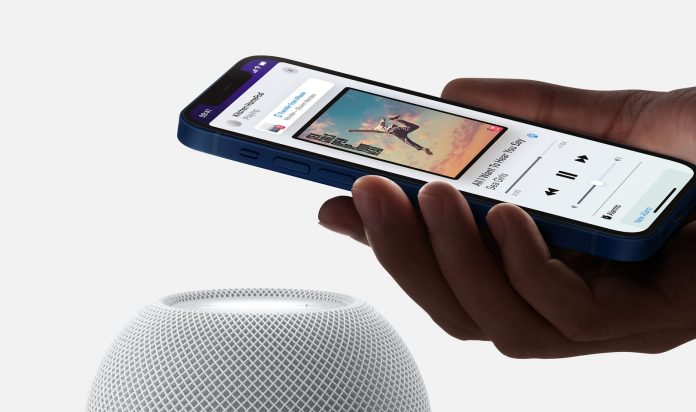 Celebrating Christmas can be an expensive affair every year and it is beginning to look a lot like Techmas at TechAtLast already with the best Christmas tech gifts of 2020 under £100 on offer!

Christmas can be an expensive affair, and despite all your efforts in trying to secure a great deal on some savvy tech in the black Friday and Cyber Monday deals, sometimes it’s impossible to secure a present for every member of the family.

In comparison to many years ago, gift-giving has changed, and this is largely due to the popularity of the internet in an immensely connected world. Technology plays a large role in our lives today, and so there is no surprise that it’s the most sought after present to be found under the Christmas tree.

A survey conducted by Consumer Technology Association found that the most popular tech gifts of 2019 were earbuds and headphones making up a huge 58% out of 2,009 consumers who were asked, represented in the graph below.

With this in mind, here’s a look at some of the best tech for some of the most popular categories in the graph above, helping to keep everyone pleased this Christmas without breaking the bank.

Beats flex allows users to stay connected to their world for longer, with up to 12 hours of battery power. The smart earbuds include auto play which intelligently stops playing audio when the earphones are removed and resumes when they are placed back into the ear.

Advanced acoustics from the Beats Flex earphones offer accurate bass and ultra-low distortion sounds. The earphones also come with custom one-tap Audio Sharing, allowing users to sync with other Beats headphones for the ease of sharing music. The Flex-Form cable also provides comfort for the user with durable Nitinol construction.

A built-in microphone and wind reduction make the earphones perfect for making phone calls and the on-device controls make it easier than ever to control music, calls and activate voice assistance which can feed information into your ear.

The Tribit StormBox Mico is like no other portable speaker in its price range. The ultra-portable speaker offers high-fidelity sound in comparison to its peers. The speaker houses XBass technology which pounds the bass in your much-loved songs with real energy and tight control for a powerful sound experience without overwhelming the rest of the audio.

The speaker is ultra-rugged with an IP67 waterproof and dustproof rating and is incredibly durable and compact for even the most adventurous individuals.

The speaker comes with a tear-resistant strap allowing users to attach it to almost anything and has 8 hours of playtime with a rechargeable option via USB-C. The Tribits Bluetooth technology offers users a range of 100 foot which means smart devices will no longer have to be left near the speaker for best sound quality results..

Today it seems getting your paws on a decent smartphone means paying out heaps of money. However, the Nokia 2.4 is a great device packed with an abundant amount of technology with an incredibly small price tag

The camera is fully loaded with portrait modes custom shapes which helps to create perfect and detailed images by blurring out the background and re-focusing on parts of the image the user wants to highlight long after the images have been taken.

The Homepod by Apple offers a unique 360 degree sound thanks to its shape and jam-packed speaker innovation. The speaker is designed to fit anywhere in the house and has a backlit Touch surface on the top, which proves quick and easy controls.

Users can command Apple’s intelligent assistant Siri to carry out several tasks which include playing songs not just on the smart speaker itself but also on other Homepod Minis in the house.

The Homepod mini works effortlessly with other Apple devices allowing users to answer calls via and truth the speaker or even using the speaker as an extension to Apple TV speakers for a truly cinematic feel.

Apple is also working on a new concept which will allow users to see personalised listening suggestions from their Home Pods that automatically appear on their iPhones when placed next to the speaker.

Chromecast with Google TV allows users to stream their favourites in up to 4K HDR. It also personalises your TV by organising movies and Tv shows from all your favourite streaming services into a single screen, making it quick and easy to access.

The service also provides recommendations based on the content users enjoy. The chrome cast is designed with the user in mind and can attach to almost every TV. The device also lets users cast from an array of different devices as well as mirroring their Chrome browser to the TV.