January is the best season when skiers flock to Aspen and April is a promising time for fly fishermen to plant their waders in the icy Montana rivers, but now, it is November and December duration of the season that holds the special significance for bargain hunters. Between the manufacturers that eager to bolster their number of sales with strong holiday sales and those retailers that are competing for your hard-earned dollars, the deals do not get much better.

And the Black Friday symbolize the first day of the open season and it usually offers the best deals of the year for people that are ready to buy them – in fact, this is the best time for manufacturers’ to get more sales and the best time for shoppers to have more time to choose what they want at a discounted price.

Black Friday 2011 can also be classified as one the most intimidating time for purchasing of goods from the stores – though, it offers good shopping opportunities.

But not the type of situation one have to miss out on. Here at Techatlast, We have done the hard work for you with the help of Yahoo Finance statistics and have selected some of the best Black Friday deals on some of the top and best electronics out there.

From huge TVs to the tablets and the game consoles, and here are some of the hottest black friday items you can grab this year black friday season, and where exactly you can get them. 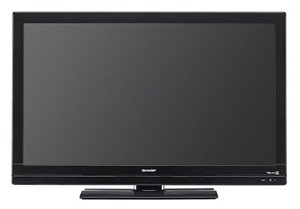 TV deals becoming more ridiculous every year, but this year’s prize took everyone by surprise. Besides the fact that a TV with similar speciifications would have been a bargain at twice the price last year, this one is actually from a reliable brand called Sharp.

Though, it may be labelled as the cheapest 42-inch Sharp TV offers, but at least you can count on its four HDMI inputs, full 1080p resolution and the 3.5 inches deep slim cabinet.

The $200 rate Kindle Fire seems to have attracted tmany people’s attention against other competing tablets, but this doesn’t stops the Asus Transformer because it still holds its own at this normal price, which go down by $150 below the retail price for Black Friday.

Now, it is still at $50 more than the Kindle Fire, but its screen is 10 inches instead of the 7 which Kindle has, you will still get a 16GB of storage instead of a 8GB storage, and it runs on a fast dual-core processor. Apart from that alone, the Transformer’s quality keyboard accessory that which you can plugs in and make it easy to turn the tablet into a laptop if you want to perform the wonder. You can now grab it for $99 at Best Buy.

This is the best time for everyone who do not have  an Xbox 360 yet, if you’re looking for a better deal more than this, I doubt that you can see anything cheaper than this one. Other retailers are gifting people the Xbox 360 for an even higher price of $150 to $200 with a free game upon your own choice. You can get from Target. 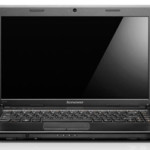 This laptop is no mention for many because large amount of people would rather go for an Intel Core Series processor than for an AMD because of the battery life. But it is hard to beat in the market for anyone on a budget. It has a 15.6 inch display, 2GB RAM, and 250GB of hard drive. 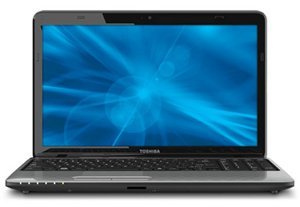 If you are looking for where to spend little bucks on laptop deals. Here is your best bet. This Core i3 series processor originated from Intel has always been a little energetic PC, and it is now in its second generation, battery life gets better everytime and it has an integrated graphics which makes it easier for someone who wants to play games and others. 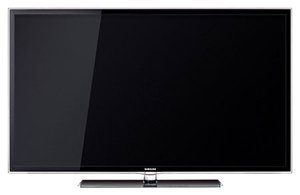 This is one of the best HDTV deals outr there on Black Friday. It offers a LED backlighting, wafer-thin chassis, Clear Motion 240, and Samsung’s full Smart TV suite, which means that it has built-in access to Netflix, YouTube and many more. 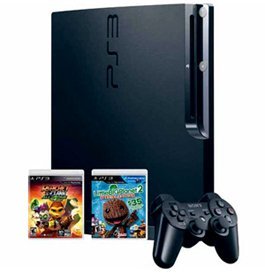 The Playstation 3, the popular game is $50 cheaper than its usual prize, but you’ll at least walk back home with an arm load of freebies when you buy your PlayStation 3 on Black Friday. It includes a LittleBigPlanet 2 Special Edition, DualShock 3 wireless controller, Ratchet and the Clank All 4 One, and it also come with a 30-day PlayStation Plus membership free. If you don’t want to get tired fighting the crowd at Wal-Mart, you should consider buying the same thing at Target and some other stores because they have the same package as well.

Yahoo Finance contributed to this list of top black friday 2011 deals you can buy in this year season.