Ethereum vs Bitcoin: Does Ethereum Have the Potential to Overtake Bitcoin

The unexpected rise in cryptocurrency has reached an abrupt stop. Various cryptocurrencies fall with double ratio while only a few are capable enough to avoid its impact on current sell. One such cryptocurrency which is defending this falling trend is Ethereum. It has broken various high records for transactions per day on the network jumping 1,300,000.

Just like bitcoin, Ethereum is a sufferer of its own success. These technologies became popular in very less time. Their network is congested and swell transaction times and transfers reliability. Besides its lack of readiness, Ethereum has marked its presence at the beginning of the headlines and close to superseding Bitcoin, which is currently maintaining its presence at the top of the market cap.

Ethereum vs Bitcoin: Comparing the good from the better 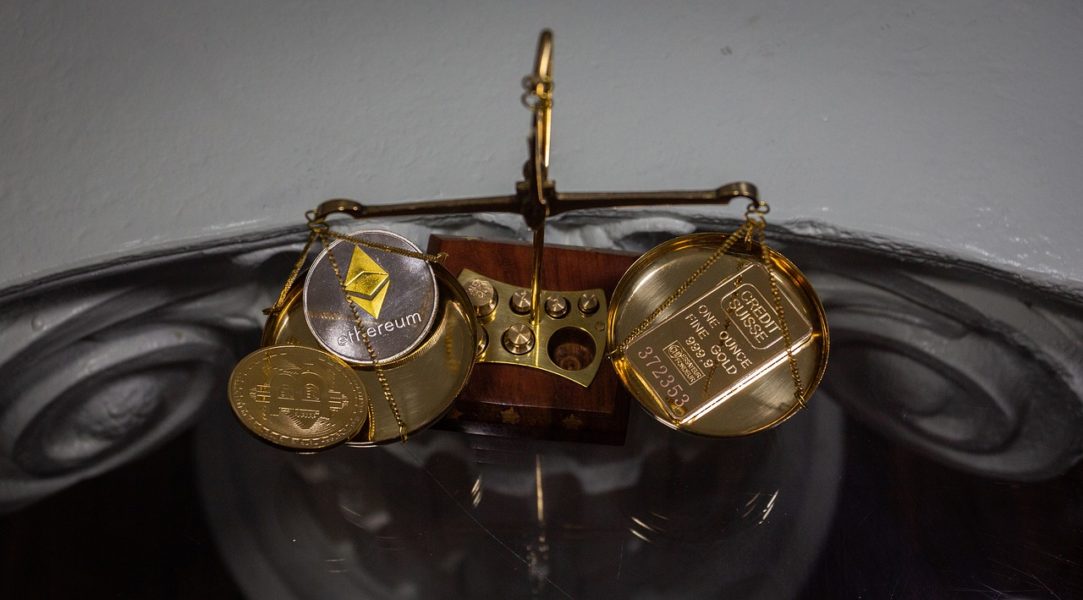 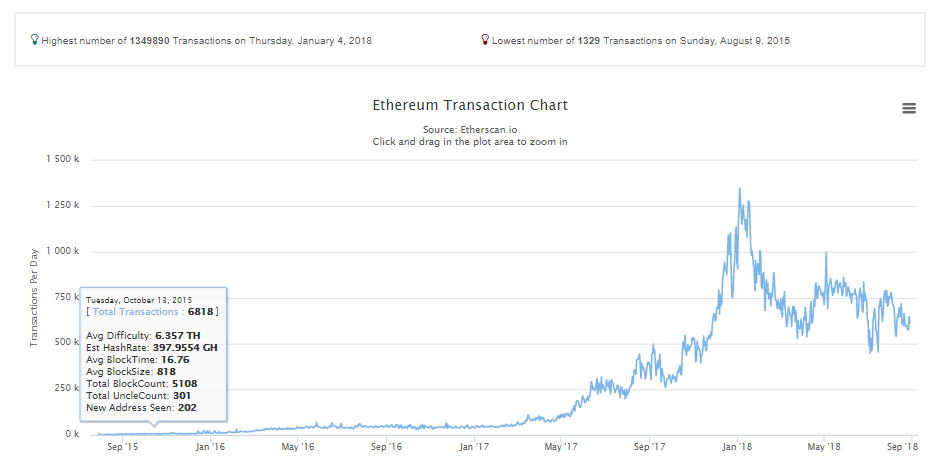 Both of these technologies are going for “off-chain” payment channels where blockchain works as a settlement layer. The roadmap for scaling on-chain transactions in bitcoin is less determined as in the case of Ethereum which is having its first primary upgrade(sharding), and it will be launched soon.

There are various payment networks available in the cryptocurrency world such as IOTA and ripple. Ripple has a very small amount of fees and focused on the inter-bank payments, transactions verification and validation with the centralized set of nodes. While IOTA suffered three days of downtime in its network even when it has zero-fee.

In the vision of blockchain payment networks, these traits are not appropriately inlined due to their various resistants. They do offer value, but Ethereum is one such leading decentralized and censorship-resistant payment network which works with 100 percent uptime.

Ethereum vs Bitcoin: Is Ethereum better?

Both the technologies are running on a parallel track. Bitcoin has a less coin supply while the Ethereum has better technology and used more than Bitcoin.

Since Ethereum has more use case scenarios than Bitcoin and broadly used for accomplishing significant purposes, so it is more famous around the globe. Anyone can judge that Ethereum has emerged as a better alternative to Bitcoin. We can not say it best alternative because there are many more cryptocurrencies which are running on the latest protocols and technology and designed to serve a far better purpose than Bitcoin. However, some of these other cryptocurrencies are not better than Ethereum in some manner. It implies that Ethereum is more similar to Bitcoin. 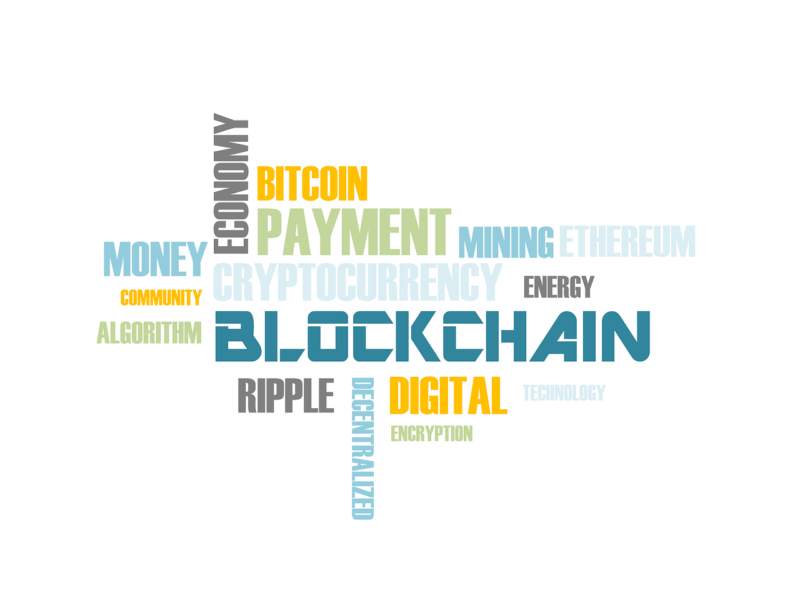 Blockchain technology is running in its early stages. Which is why, both cryptocurrencies get continuous updates to eliminate the flaws from their system by providing improved support to core code. Here Ethereum can be seen as the white winner because:

The tricky web of Blockchain can be easily understood by exploring blockchain training accessible over the internet. It is especially designed to provide the core structure and technical aspects of Ethereum, Blockchain and other cryptocurrencies with their development platforms.

In the underrated battle of Ethereum vs Bitcoin, If I have to choose between one, I will go for Ethereum. The reason is quite simple! It is implemented in various use cases, unlike Bitcoin which only deal with banking and payment issues. Bitcoin maybe hold high ranking in the market, but Ethereum deals with better technology and enhanced potential.

What is your opinion? Let us know!!