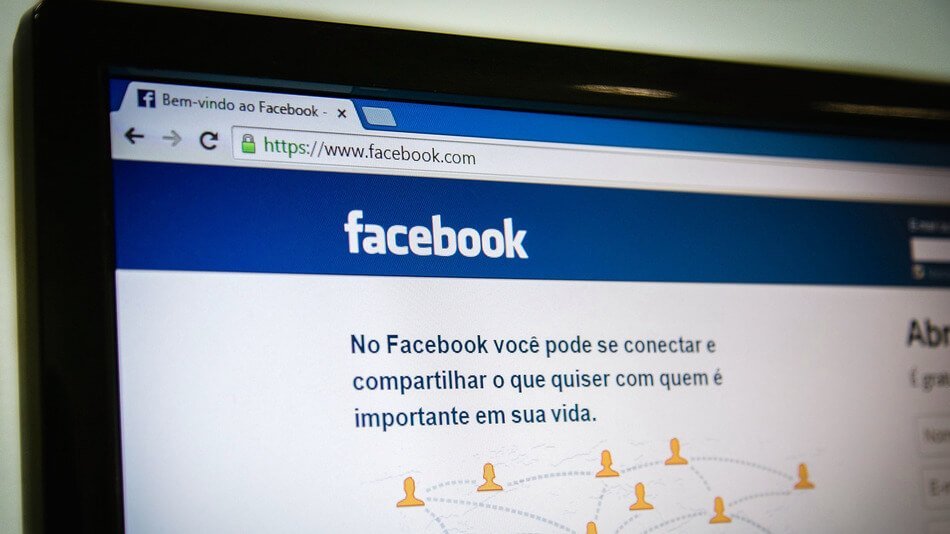 Facebook continues its organizing experiment by adding Trending area on its homepage which user can view by different topics. The experiment has started since April.

As at now, the social media giant has five view-able topics that users can switch between — All News, Science and Technology, Sports, Entertainment, and Politics.

Presently, the social network has five topics that users can toggle between — All News, Politics, Science and Tech, Sports, and Entertainment — and are represented and displayed by small, noticeable icons, including an old-school film camera to denote Entertainment, a stock market graph to represent All News, and a soccer ball icon to represent Sports. 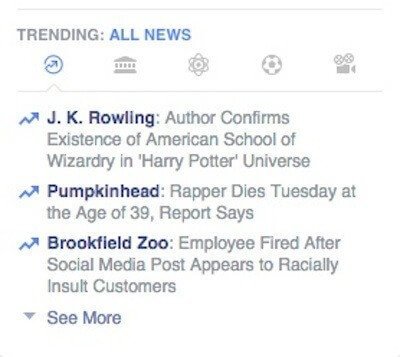 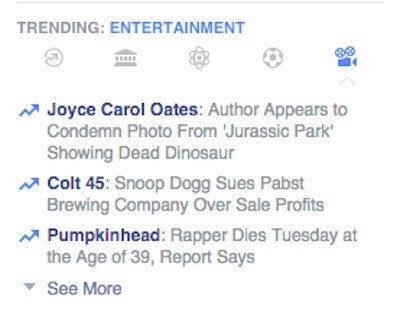 It is obvious that Facebook normally spends a few week to test out experiments for perfection before rolling them out, so expect to start seeing this update on your homepage any moment from now.

And while many may see this as nothing big from Facebook, it symbolizes yet another excellent move by Facebook to become a rich media news distribution platform all over the world. Back in May, for example, the company released an update that enable its partners such as The Atlantic, BuzzFeed, BBC News, and the The New Your Times with an editorial platform to publish instant and engaging content to its users with features like zoom and tilt along with auto play videos. 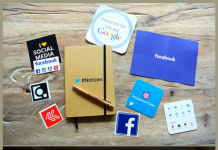 Social Media Misconceptions That May Harm Your Business 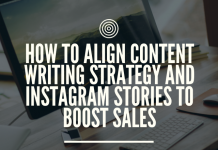