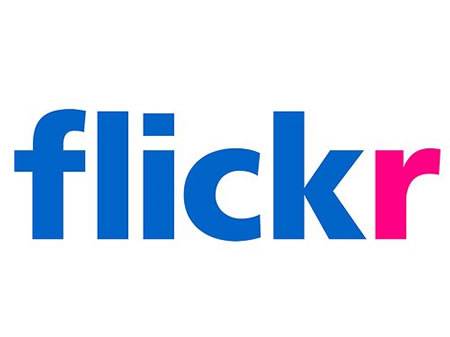 Flickr is one of the best online photo-sharing service and has a data base of millions of users. If you are also its user, then you might be familiar with the Pro service that Flickr offers. The Pro users get more users than normal ones, and one need to pay a fees to use Flickr Pro Service. If you are also planning to get Flickr Pro Service, but cannot afford to do it, then here is a good news for you. Flickr Pro service is free for three months use, and this is an incredible Holiday Gift by Flickr to its old and new users.

For those out of you, who don’t know about Flickr Pro Service; this one is priced at $24.95 for a year use and $6.95 for three months. But as year 2013 is knocking the doors and everybody is enjoying holiday season; this Yahoo owned popular photo sharing website Flickr is contributing its part to take the joyful mood of people to an extreme level, with its offer of free three months of Flickr Pro Service.

Well, these features are more than enough to convince anyone to opt for Flickr Pro Service, but still if you have been thinking on making investment, then this is the perfect time to do so, as you can test the features without any risk on your money, and then can opt for future subscription if you want to.

Flickr and Instagram are considered to be the toughest competitors of each other. As both the photo-sharing websites are highly popular, they both try to overtake the popularity meter of each other. Facebook owned Instagram is facing its hard times as a few days back, new privacy policy was announced which is supposed to come live into action on Jan 16, 2013. The new Privacy Policy read that the Instagram will have all rights to sell its users’ pics. This annoyed the users, and according to analysts, all these users will most probably switch to Flickr. This offer by Flickr is like ‘Welcome’ to its new users and bonus for its old ones.

Flickr seems to be changing the things so as to be at top in its category. There were some changes made in the iOS version of app, some new filters were added so as to please iOS users.

It is quite clear that backlash of Instagram is surely going to penalize the service. But it would be interesting to see that whether these users opt for Flickr or not.  What is your view on it? Do let us know about it using the comment section below.