HTC Thunderbolt is currently one of the favorite smartphone that many people favoured these days. And it has earned itself more accolade all over the whole world because of this reason.

The good news that reached us at techatlast is that, Verizon Wireless has released an update for the HTC Thunderbolt system software with many fixes and enhancements. But, those expectant users saw their dream of having just an update shattered when they see their Thunderbolt smartphone dressed up with the Ice Cream Sandwich because there was no news of this development of upgrade from Android 2.2 Froyo to Android 4.0 Ice Cream Sandwich. 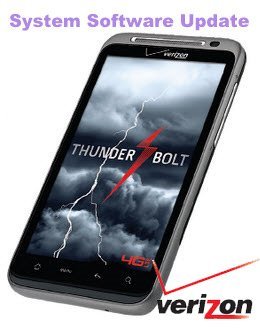 The current version of the HTC Thunderbolt by Verizon before it was updated was version 2.11.05.5 but now it has received an update version (v2.11.05.9) with a base band of 1.48.00.0930w_3 and 0.01.78.091w_3. HTC and Verizon Wireless together had previously encouraged all the users of the Thunderbolt to download the new update software (which contains this OTA and with a new radio and some fixes up to 36MB) which includes:

How to get the Update on Your HTC Thunderbolt: 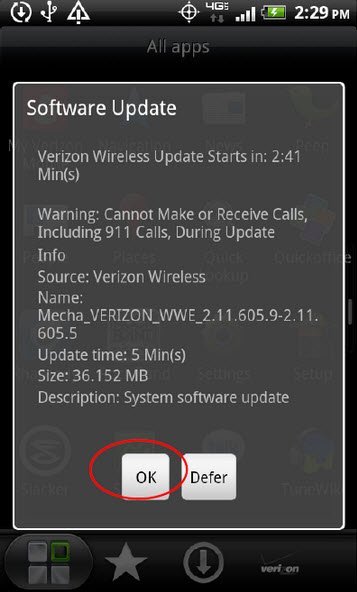