Lenovo released its ThinkPad 2 that it introduced around August 2012 and it has fixed it price around $799. The tablet is designed with a QWERTY keyboard accessory, and it runs on Windows 8 Pro Operating System, and packed with office 2013 suite full version. Many of the specifications on the Lenovo ThinkPad Tablet 2 includes an Atom Clover Intel Processor, 10.1 inch touch IPS Screen, 3G, 4G, LTE, HSPA+, NFC and many more that make the Lenovo ThinkPad Tablet 2 device an interesting tablet. 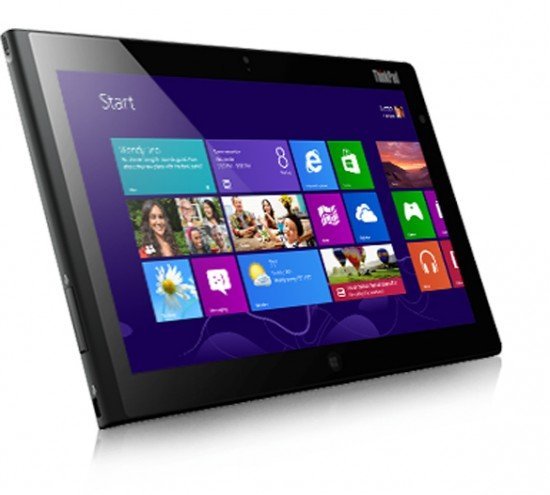 The IPS touchscreen display that arrives with the Lenovo ThinkPad Tablet 2 is a wide 10.1 inch that looks like 1366 x 768 pixels resolution. The device is just 10mm that makes it easy to carry anywhere. The battery ensures a backup of 10 hours for long period work and entertainment. Lenovo has enabled the 3G and 4G network connection on the Lenovo ThinkPad Tablet 2; this enables you to stay connected with your friends and families.