Nubera launches Cloudwork from TarPipe acquisition, promises to deliver the best to users

Nubera acquires TarPipe and launches Cloudwork to allow repetition of cloud-based activities through several platforms such as Dropbox, Twitter, Facebook and Evernote.

With the news reaching us directly from Tarpipe, it has just been confirmed that Nubera, a technology company purposeful on the invention and integration of cloud apps, has acquired TarPipe with  the launch of its new product called CloudWork.

Cloudwork is aimed at automating several productivity and social media apps such as Twitter, Dropbox and Evernote together by allowing companies and businesses to automate majority of their business activities through the cloud.

What we think about CloudWork

“Cloudwork help businesses around the world automate tasks via different cloud-based apps to for fast delivery of works.”

Message from Nubera about TarPipe acquisition and the birth of Cloudwork

You may have missed our previous communication, so I am taking the liberty to contact you again as we had great news to share with you. But first I want to take you through a quick history of what we achieved.

Since we launched our Beta 2008, we went a long way. We were nominated for numerous awards at startup competitions organized by SXSW, Techcrunch or The Next Web. Then in 2010 we reached the milestone of 1 million posts published from the Tarpipe platform.

Now, thanks to you we are now more than 25,000 tarpipe users and automated over 5 million tasks.

An opportunity that we could not miss

During 2012 we’ve received some interest from the company Nubera and we decided that selling our technology to them was the best step forward in order to extend the benefits of tarpipe to a much broader reach.

A few months down the line, we are proud to announce that tarpipe has been acquired by Nubera, operator of GetApp the #1 independent marketplace for cloud business apps, and is now being used as the foundation of CloudWork a new cloud apps integration service that is officially launching today.

About Nubera and GetApp

The mission of Nubera is to help businesses be successful with cloud applications. Nubera has been operating GetApp since 2010 and has helped more than 1.5 million businesses worldwide discover, evaluate and successfully run cloud apps.

Through the acquisition of tarpipe, CloudWork will write the next chapter in running business cloud apps efficiently and the tarpipe technology has been optimized for the needs of business users.

CloudWork has also hired the tarpipe development team as part of the acquisition and we are thrilled to be joining their team.

CloudWork can be extremely useful to you

CloudWork is designed to offer only tried and true connections between the most important and popular business and social media apps. CloudWork launched with a large catalogue of use cases and integration streams and will rapidly expanding its offering of pre-built integrations and additional functions.

See it in action 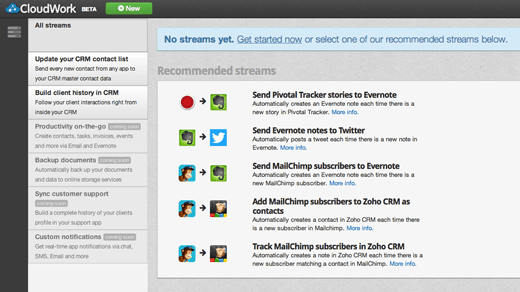 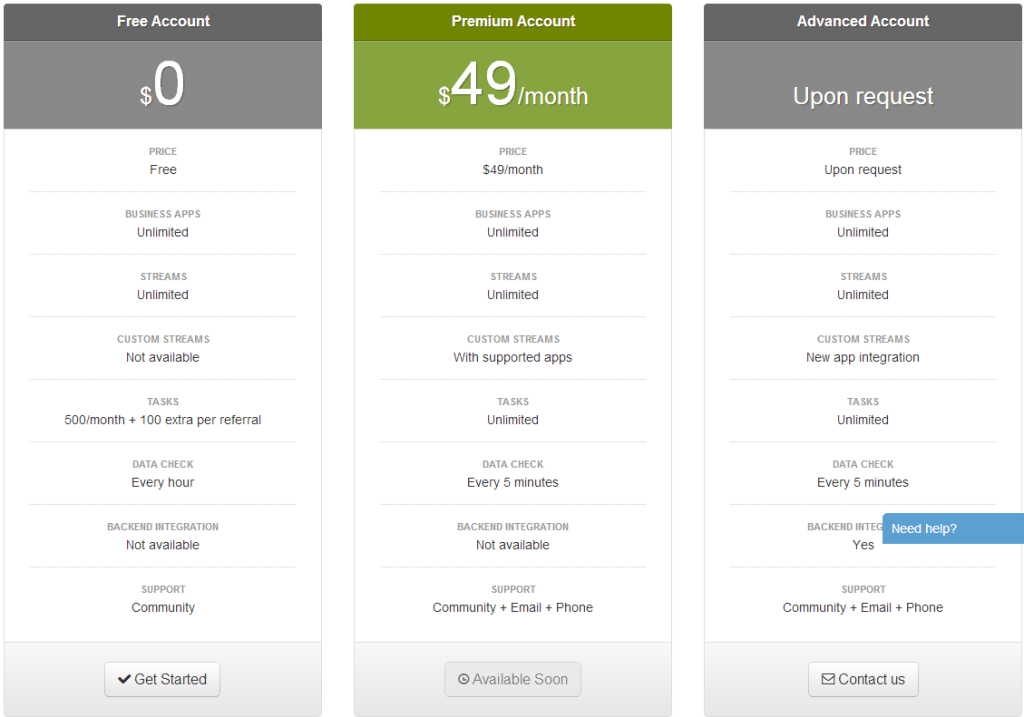 Watch the intro video from Nubera….

As we build new integrations based on users demand, I strongly encourage you to get a CloudWork account and request your most useful integrations

From today, we’re starting a transition plan for all of tarpipe users. Tarpipe won’t be accepting new registrations and we will be contacting all paying users individually to discuss how we can migrate them to CloudWork.

For free users of tarpipe, the service will be available at a minimum until the end of 2012. We will also be working on the possibility of migrating your existing tarpipe workflows into CloudWork.

CloudWork is now opened to public, so we invite you to sign-up and share the word and keep your eye out for the following upcoming integrations and features.”

Do you like what you have just read? Seeing TarPipe becoming a part of Nubera along with a name change, what do you sense about the company’s recent move? Please share your views!