What is a PCB? Its function and what’s it made of? 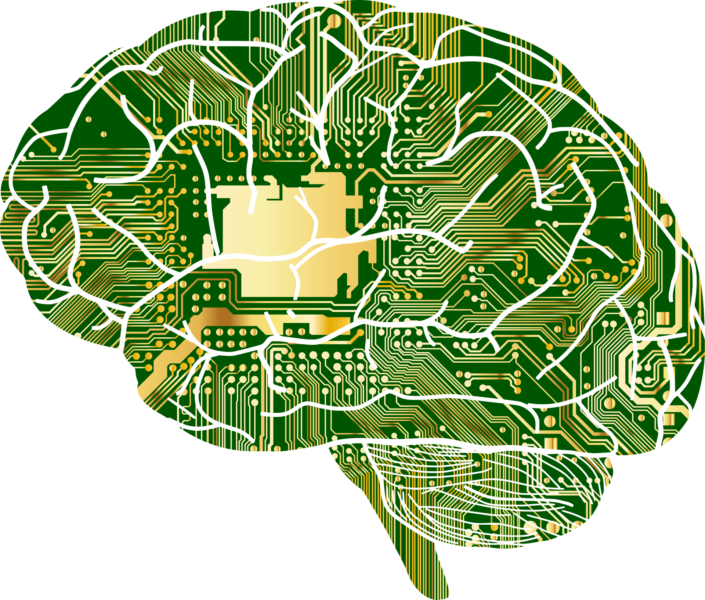 PCB is an abbreviation for printed circuit boards, and if you are in the profession of working closely with developing electronic products, you are probably familiar with what it is. However, for those that are just starting to learn more about designing printed circuit boards with the help of PCB design software, it is imperative that they first understand what it is and the purposes it serves in a product.

PCB – what exactly is it?

What is PCB Made of?

Printed circuits boards are usually made with a base material of FR4-grade fiberglass, which provides the board with the necessary rigidity and thickness. However, some manufacturers choose to use epoxies or phenolics for making PCBs, because in spite of being of inferior standard and having a low thermal decomposition temperature, they cost a lot less. Certain products may require the use of flexible boards, so in that case, the manufacturing usually involves Kapton or some other flexible form of high-temperature plastic.

What is its Function?

Although it mostly replaced the complex and tedious process of point-to-point wiring, PCBs still pretty much do the same thing that their predecessors did; which is supplying electrical power to every component inside a product. Of course, it’s much more complex than it sounds, but that’s what it basically does.

Layers of a PCB

Every PCB must have at least two or more laminated layers, with the number ranging generally from 4 to 12. At the most rudimentary level, a two-layered PCB has one dedicated layer for power and the other for ground with insulation in-between.

Just as their respective names suggest, PCBs can either be single-sided or double-sided, depending on the number of components used on the board. Double-sided boards are used when there are way too many components to put everything on one side.

Primarily, mounting on a printed circuit board is accomplished via one of two methods; through-hole method and surface-mount method.

Through-Hole Method – The older method involves soldering the individual wires of each component to the board from the opposite side. As the wires enter through small holes on the board, the name “through-hole” came into being.

Surface-Mount Method – This is what everybody does now as its cheaper and no less effective in most cases. J or L shaped legs are used on each of the components on the board and they are placed directly on dabs of solder paste. Then the entire board is heated to a temperature that’s enough to melt the paste which ensures that all the components are fixed in their respective places.

Before it goes to manufacturing however, a PCB must be designed in a way to suit the requirements of the product in question and that’s where Altium.com and its set of powerful designing and testing tools for PCBs come in. You must practice, test, debug and perfect your PCB multiple times before sending it to manufacture, and a PCB designing software lets you do all that from your PC and much more. The fact that Altium libraries also include a huge number of schematic symbols and PCB landing patterns, make it even more suitable for beginners and experts alike.