If you own a smartphone, then you must be addicted to chatting with your friends. Well, you are not alone in the list. Talking about chat applications, there are hell many apps that lets you to stay connected with your friends, and chances are that you might be familiar with Samsung’s popular instant-messaging app ChatOn. If you are using the same to have chat with your friends over your Android smartphone, then good news for you that a new updated version of app is waiting for you in official app store Google Play. 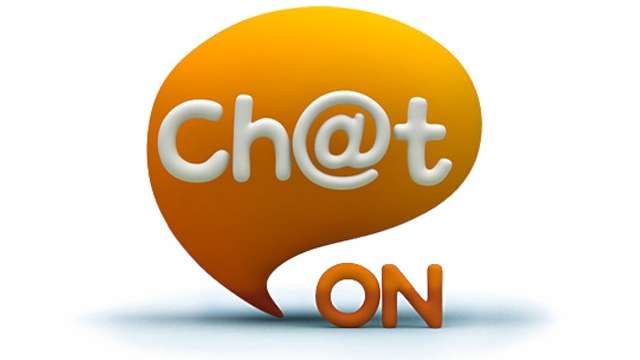 For those out of you, who are not familiar with ChatOn, let me clear the air first. ChatOn is popular instant-messaging app that lets you to stay connected with your friends and loving beings, while on the go. Though, as the parent name is Samsung, so one may get the feeling that it is available for Samsung mobiles only, but it is not so. Samsung’s ChatOn is a cross-platfrom instant messaging app, and is available for all major mobile platforms.

The app has been there for iOS and Android devices for more than one year, and recently, the popular instant-messaging app found its way for BlackBerry devices. The iOS version was launched earlier this year, while Android version was released in October last year along with Bada version. As of now ChatOn supports Android, Bada, Samsung feature phones, iOS, Blackberry and Web. Soon it will be knocking the door of Windows Phone based devices.

Though the app is quite popular in all major mobile operating systems, still the clouds of fear are always there because of tough competition from apps such as WhatsApp. But Samsung it putting all efforts to increase the popularity meter of their instant-messaging their app, and hopes to add more support and features in it in near future. This app is indeed a great way to stay connected with your friends living worldwide. The new version of ChatOn for Android is available in Google Play. Head over this link to get the updated version for your Android device.