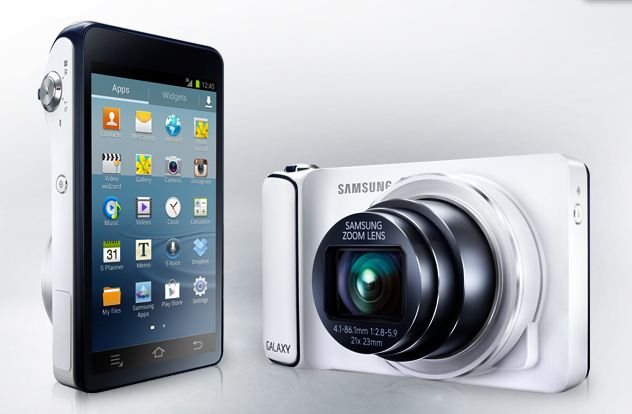 Sometimes ago on this technology blog, I wrote about a Samsung unique product, the Samsung Galaxy Camera, a Samsung made camera device which runs on Android. The camera device allows you to do whatever you are able to do on your smartphone except calling people. The Samsung Galaxy Camera is optimized for imaging and video coverage, but you can also browse the net, hook up with social media, read your Emails, and do whatever you want to do as far as the internet is concerned.

The Samsung Galaxy camera is scheduled to release on Thursday November 8 in the UK, and it will be available on Carphone Warehouse, Jessops and Phones 4U. 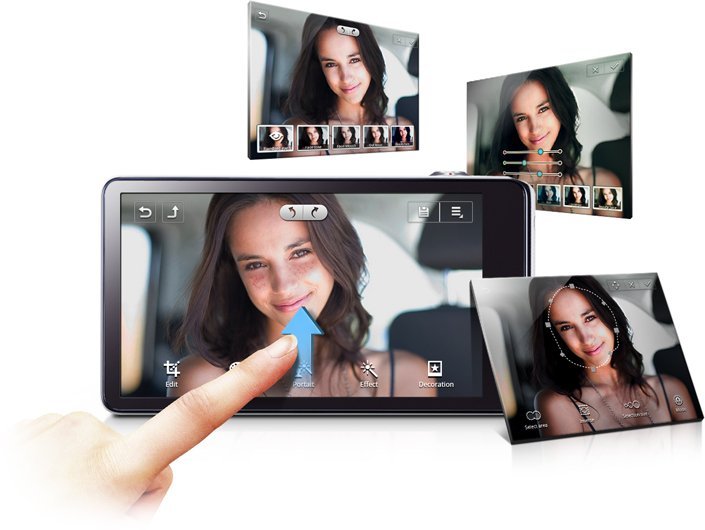 The device has a 16 MP CMOS sensor, an aperture lens 23mm (wide-angle), 21x optical zoom that can double to record fascinating HD video. Immediate I heard that a camera runs on Android, it became a thing that amazes me so much, really wanting to know what is really behind the scene.

Features on the Samsung Galaxy Camera

The Samsung Galaxy Camera is accorded with a Super clear 4.77 inch touch display, it has a 1.4 GHz quad core processor, that gives opportunity for photo editing, watching video, and running applications.

The Korean electronics giant has packed the device with some connectivity tools that will make you access the internet; you have got enabled with 3G and Wi-Fi.

I have already written about the full features, you can check it here. But nevertheless, I will sketch out few of them again.

The Samsung Galaxy camera has an internal storage of 8 GB, also with a card slot to plus a 32 GB capacity to the storage. For optimum functionality, a 1 GB RAM memory is added. A bonus storage added is a 50 GB Dropbox cloud storage.

The Android Operating system in question is the Android 4.1 Jelly Bean.

Other features to enjoy includes, the audio and video player that supports almost all formats, Document editor, image/video editor, organizer, predictive text input, SNS integration, Java with the MIDP emulator, and every other things you can find on your smartphone.

The price of the Samsung Galaxy Camera in the UK is been announced to be £399.

The Samsung Galaxy Camera is the first concept of this kind I would ever come across, what do you have to say about this Samsung initiative?