Is the Samsung Galaxy S3 Going to Survive This Autumn? 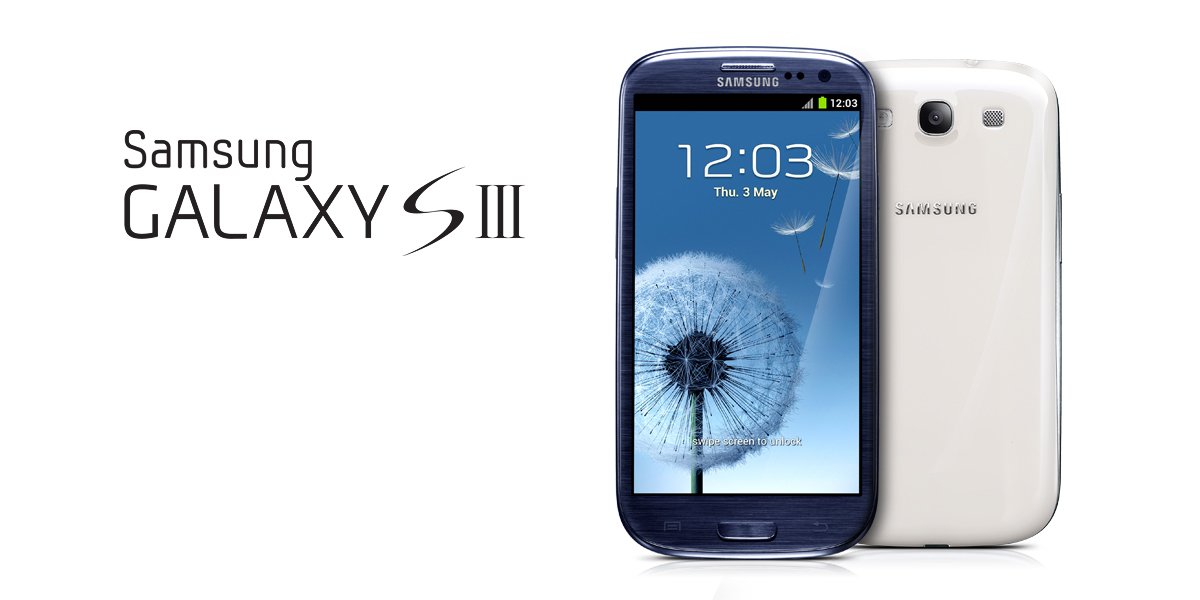 The Future of Samsung Galaxy S3

So far, the Samsung Galaxy S3 has gone down a storm. Released at the end of May 2012, the S3 beat the previous record for pre-orders when it surged to nine million advance sales earlier this year, making it the most pre-ordered gadget in history. This beats the number of iPhone 4S pre-orders by around five million, a figure that is quite astonishing. Tipped as the phone to win Android an even bigger chunk of the smartphone market, the future is looking good for the Samsung Galaxy S3.

However, this hasn’t rattled Apple in the slightest. AppleInsider have reported that Foxconn’s CEO, Terry Gou, has urged consumers to hold off buying the Samsung Galaxy S3 in order to wait for Apple’s iPhone 5, which is supposed to be released sometime this Autumn. Gou apparently indicated that the Apple handset would put the Samsung Galaxy S3 ‘to shame’, claim the reports. The statement was made at Foxconn’s annual stockholder meeting, where he also referred to a series of business strategies that may see his company ‘beat’ Apple in the electronics markets. 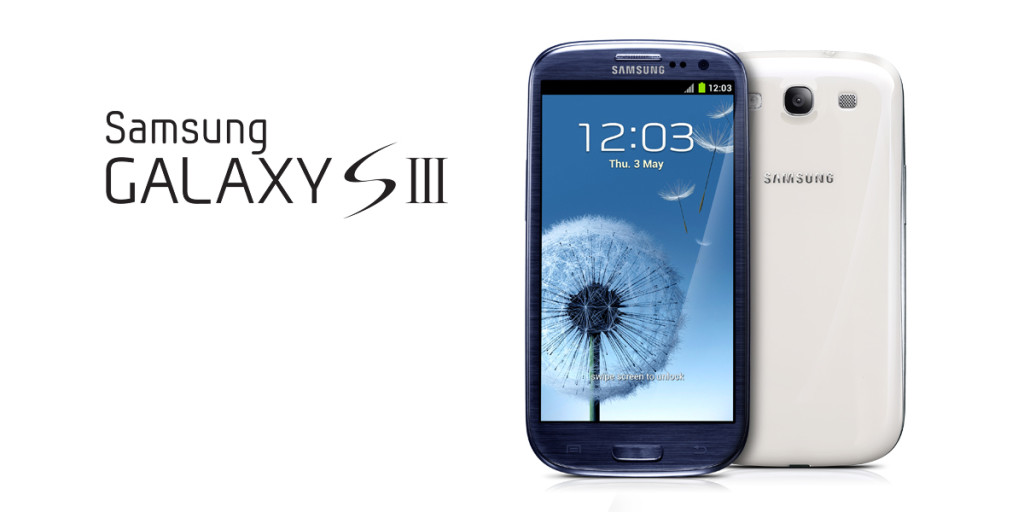 Now, before we all go getting too excited about this news, let’s try and remember that Terry Gou’s opinion – and that’s exactly what it is, an opinion – isn’t the be all and end all, here. Foxconn, of course, make the motherboards for both the iPad and the iPhone, which means that the popularity of the iPhone 5 is going to have big consequences for Foxconn, and Terry Gou himself. Knowing that the eager media would get their hands on the info, of course he’s got to sound confident about the iPhone 5.

The more people who hold off buying Samsung Galaxy S3’s in order to wait for iPhones, the more likely it is that people will buy iPhones – regardless of the quality of the latter handset. The truth is that in 2012, Samsung is at an advantage; people don’t want to wait until October to get their hands on quad-core power, and they can easily opt for the S3 now. It takes a little something extra to wait for the iPhone 5, and the less people that do… well, let’s just say there’s probably a very small minority of people who will buy the S3 now and then treat themselves to an iPhone 5 in October, too. Stephen Fry may well be the only one.

However, it really would be false confidence to pretend that no one is particularly interested in the proceedings that lie in wait this autumn. With the Galaxy S3 setting such an impressive record of pre-orders and Android already having won a majority share of the market, it looks like Apple have got a challenge in front of them. It is doubtful whether the iPhone 5 would, on any planet, in any parallel reality, sell badly; but whether it manages to steal much of the glory from the Samsung Galaxy S3 is more of a question.

By October 29th, the Samsung Galaxy S3 will already have been released for five months, which is quite a long time in the fast-paced world of smartphones. The S3 has just topped 10 million sales and it doesn’t look like demand is going to die off any time soon. The die-hard Galaxy fans will already have bought their handsets months ago, and the guys who really don’t care whether they’re on Android or iOS will likely have plumped for the S3, too. So, we’ve got the Apple fanboys left, who wouldn’t use a Samsung Galaxy S3 if someone offered to pay them, and finally… the fence-sitters. This is the group that Gou obviously hopes to win over.

It should be emphasised here that what we know about the Samsung Galaxy S3 is not rumour. It has been reviewed; it’s been touched, tested, prodded and poked, and the Samsung Galaxy S3 is a very, very good phone. It’s been given 4.5 stars by CNet and TechRadar, and was chosen as CNet’s Editor’s Choice handset for May 2012. The Samsung Galaxy S3 offers a beautiful 4.8-inch display, a 1.4GHz quad-core processor, and an 8MP camera. It runs Android Ice Cream Sandwich, the biggest and best version of the popular Android OS yet, and no doubt it’ll one of the first handsets to see in Android Jelly Bean.

The most controversial aspect of what Terry Gou had to say was his claim that the iPhone 5 would put the Galaxy S3 ‘to shame’. This would appear to be wishful thinking. The Samsung Galaxy S3 offers cutting-edge technology in almost every way imaginable. As the flagship Android handset, it’s obviously been packed with every possible gadget and gizmo under the sun, and there’s not really any conceivable way in which Apple can ‘shame’ this. The iPhone 5 is likely to be a very good phone, and it will be interesting to see what iOS 6 has to offer, but it is doubtful whether it will be converting any Android-4-lifers.

As for the sales of the Samsung Galaxy S3? They’re obviously going to have slowed down by October, but the usual price drops will obviously keep sales up well into 2013. Considering that five months is almost half the total life span of every Apple handset released, the S3 won’t be doing too badly if it still manages to compete with the iPhone 5 this October in terms of sales. We’ll have to wait and see who owns the bragging rights comes Christmas – but whatever happens, Samsung needn’t be concerned. The release of the S3 simply confirms that Samsung are at the top of their game. The iPhone 5 had better be good – in fact scrap that – it had better be brilliant.