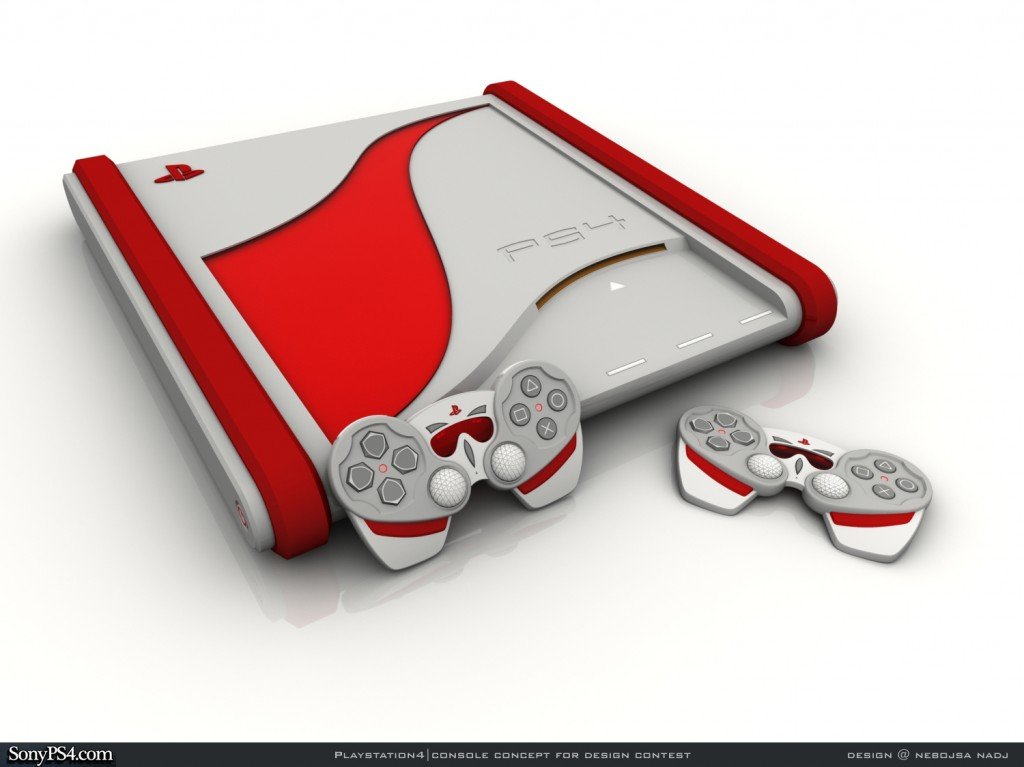 According to the Japanese electronics big player, the PlayStation 4 which was just announced at an event in New York last Wednesday has a new design that embraces latest technologies for its customers to play game as well as dealing with the popularity of the gaming system offered by the tablets and smartphones.

Sony did not actually show a precise picture of the PlayStation 4 at the announcement event, all it just talked about is the specifications and the hardware plan, its price and the date of release was not mentioned only that the company said it will get ready by the 2013 holiday season.

A new controller design was also featured in the show with an integrated touchpad with new button added to share game information, and also an improved motion-control camera product was showcased.

A new technology integrated by Sony in the PlayStation 4 is called cloud gaming or streaming where gamers can remotely controls the console.

Sony also developed a new social-networking service which allows customers to share gameplay footage to the online; while also able to watch others play. This service will connect to the present social networks and also to mobile devices will be a benefactor of the features the PlayStation 4 has packaged. 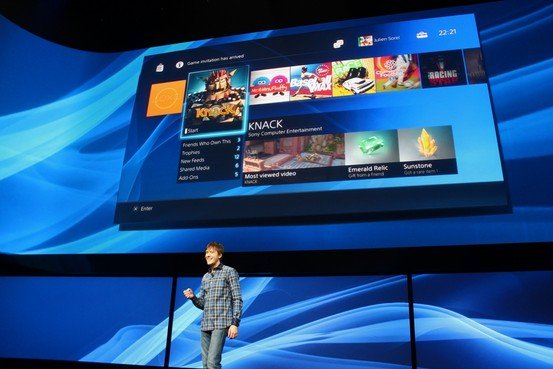 Head of PlayStation department at Sony, Andrew House said; “The consumer is changing us, he living room is no long the centre of the PlayStation ecosystem, the gamer is.”

Sony made the PlayStation 4 to revolutionize the videogame industry, has it has been facing a lot of slide due to what the present smartphone and tablet offers, the Apple iPhone, Samsung’s Galaxy Tab has become console machines for various kinds of casual games which are offered for free or goes at a few dollars.

Mark Cenry, a head at Sony’s new console development department said since the PlayStation 3 released, consumers were continually going for other devices leading to a slide in sales of games, consoles and accessories every month for over a year now in the US, said the NPD research Group.

As a result of this innovative upgrade, Microsoft is also expected to announce its new Xbox console later in the year.

Wall Street Journal reported that Sony will be partnering with Advanced Micro Devices Inc for the PlayStation 4 chips which include eight PC kind of processor that has powerful graphics circuit. Previously, Sony uses chips made by International Business Machines Corp and Toshiba Corp. Sony said the shift in chip design is to make things easy for developers to develop games for the PlayStation 4 device.

This will also help to cut cost, as analyst has said people complained so much about the retail price of the PlayStation 3, and Mr. House had refused to comment on the profitability of the device. He never forgot to mention that the coming PlayStation 4 will consider economic situations.

The cloud gaming which is a completely new feature in the world of video gaming will allow customers to demo titles before buying them, when a segment of the game is downloaded, you can quickly begin to play. Sony also said it has linked the features of the new PlayStation 4 with its handheld video console to the PlayStation Vita to allow gamers to play titles on the new PlayStation on the mobile device.

Many game developers like Activision Blizzard and Capcom Co has displayed flashy games it is designing for the new device as it equally praises Sony for making the world of video gaming totally easy and fun for developers.

Share
Facebook
Twitter
Pinterest
WhatsApp
Linkedin
Previous articleAre Mobile Phones Blessing or Curse to Living? A thinkable issue
Next articleInternet Marketing Goldmine Revealed: The Cool Hunting Is For Everyone and Here’s why you must start now!