iPhone developer and designer brand dream teams are becoming ever more common thanks to the successful unions of pairings such as LG and Prada.

Now, Blackberry producer Research in Motion have gotten together with Porsche Design in order to create the luxurious P’9981, which is due for release any day. The phone will be exclusive in the UK to the indulgent department store Harrods, a launch which the high-end retailer has now confirmed. The P’9981 itself, although oddly named, will feature some extraordinary aesthetic design pieces as well as the technology and specifications we have come to know and love in Blackberry phones. 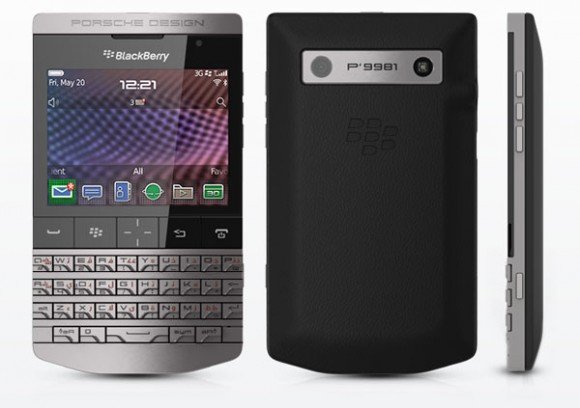 Blackberry handsets of the past have always been palm shaped and sized with a glossy plastic finish, but the Blackberry Porsche model is set to change all that.

The brand has added its signature brushed metal finish instead, and the phone is longer, slimmer and with harsher corners than any of its predecessors. It still boasts the full QWERTY keyboard that Blackberry have always endorsed, so that remains familiar. Its stainless steel frame, expert craftsmanship and hand-wrapped leather back are Porsche’s contributions. The phone also runs the Blackberry 7 operating system, but features an exclusive Porsche Design user interface.

As you would expect of a luxury designer smartphone like this model, its price is definitely going to set it starkly above almost any other device on the market. 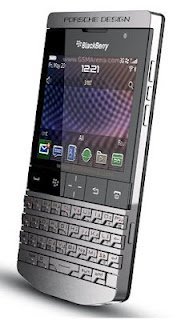 Harrods have set the cost at a staggering £1,275, almost double the price of any other phone due to be released over the next month. When compared to non-designer models the P’9981’s specs are directly lacking, so is it really worth paying so much for a phone that’s only real selling point is its aesthetic design? This phone is marketed at quite a niche (loaded!) audience, so only the sales figures will show whether or not Blackberry and Porsche have hit a winning combination.