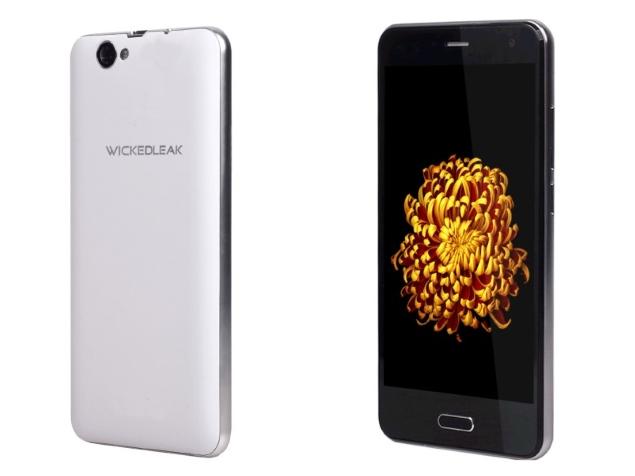 The main highlight of the new Wammy Titan 5 is its 4165mAh supersize battery, and the fingerprint sensor placed at the rear panel below the camera. The fingerprint sensor does support 360 degree recognition. The dual SIM phone supports two micro SIMs and gives dual standby. The phone runs on Android 5.1 lollipop out of the box. The screen size of Wammy Titan 5 is same as its predecessor. The phone has a 5.5 inch IPS OGS display which gives a resolution of 1080x 1920 pixels at 401ppi pixel density. The Smartphone is powered by a 64-bit 1.3GHz octa-core MediaTek MT6753M SoC processor. The phone also has 3GB of LPDDR3 RAM and ARM Mali-T720 GPU making it really good for multitasking and gaming. 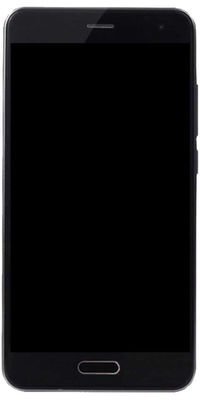 The Wammy Titan 5 comes with a 13 megapixel rear camera with Samsung K3L2 CMOS sensor and flash. On the front there is a 5 megapixel camera for taking selfies. The phone comes with an inbuilt memory of 16GB. Using the microSD card slot, the storage can be expanded up to 128 GB. On the connectivity front, this 4G LTE phone has all other basic connectivity options such as Wi-Fi 802.11 b/g/n/ac, Bluetooth 4.0, HotKnot, GPS/ A-GPS, and Micro-USB with OTG support. 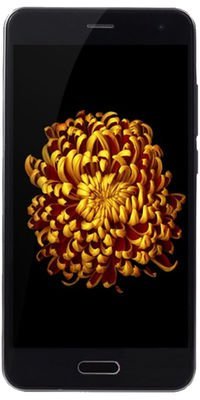 Coming to the main highlight of the new phone, the Wammy Titan 5 is powered by a whopping 4165 mAh Li-Po battery. The predecessor, Wammy Titan 4 was powered by a 3000 mAh battery only. The new phone’s big battery should keep your phone running for well over a day under normal usage conditions. The phone is also well sized, measuring 155.2×76.9x8mm, and is also lightweight, weighing just 203 grams. The other important feature is the Fingerprint sensor, which supports 360 degree recognition. This means the sensor will read your fingerprint, whichever way you place it on the sensor. Both these features are not quite possibly seen in any other phones available in the market at this price point. Besides the fingerprint sensor, the phone also has an ambience light sensor, magnetometer, proximity sensor, gyroscope and accelerometer. The phone will be available in 3 colour variants, White-silver, Dark Grey-silver, and Gold. 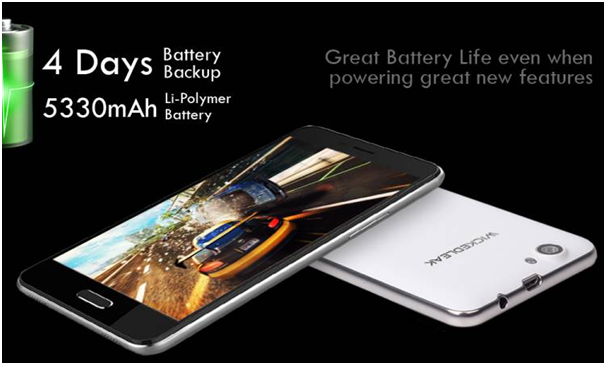 Priced extremely competitive at Rs, 14990, the Wammy Titan 5, offers customers all the latest specifications such as 3GB RAM, 64 bit octa core processor, large battery, and fingerprint sensor. The company is also offering cash back of up to Rs. 8000 while purchasing through its website. Wickedleak is also indulging in more strategic tie ups with app companies to create more value for its users.