Good news, there is a software update for the Motorola Droid RAZR! The Motorola build XT912 is the current most popular series and it is available. Few days from now, HTC Thunderbolt was reported to have gotten new system software updated with v2.11.05.9 from my friend’s blog, TechCular by Verizon Wireless.

With this new update, your Motorola Droid RAZR will now start working extra-better than how it was before due to this new update that have been released for U.S Droid users – but this is only available for US users. 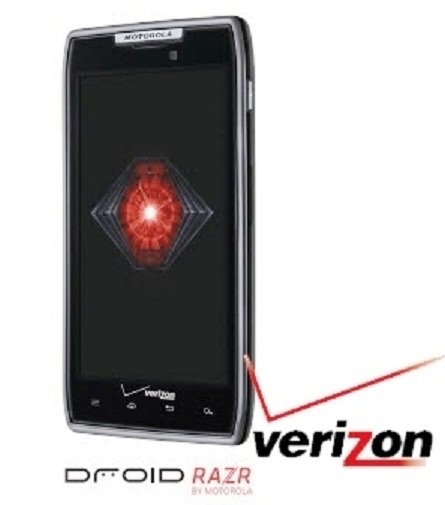 There are changes that you’ll find interesting and useful in this new update; it has got new enhancements and features that have been added to it to make it even better than the previous software.

This new update was brought to you by Verizon Wireless and Motorola, and the update can be downloaded via USB or WiFi (which will be provided to you soon by Verizon) and those are below:

To download this update for your phone, it will take you about 20-45 minutes and that will depend on the network conditions in your area. Once you’re done with the download of this software, you can then install the update on your phone. The installation process will take about 5-10 minutes or more.

Note: That when you are downloading the update, you mustn’t call or attempt to receive any call from outside – the phone must be released during that time for that purpose only. If you do make or receive calls during the downloading and installation process, the update will be restarted and you’ll have to start everything from the stage one – downloading and others.