Four “Not So” Far Off – Far Fetched Technologies

For those of you out there thinking Google Glass or the latest smartphone wonder are high tech, please consider the following scientific innovations. While Facebook and social media take up much of the tech news space, entrepreneurs and science geeks are headed to the stars, literally. 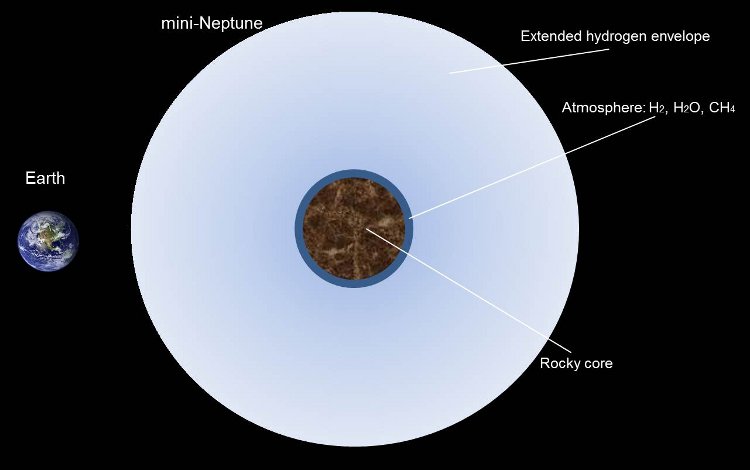 “A diagram comparing the Earth, at left, to a cross-section of a super-Earth on the right. The super-Earth has a relatively small rocky core, an atmosphere of methane, water and hydrogen and an extended hydrogen envelope. Credit: H. Lammer”

Upcoming and Surprising Technologies and Innovations

Possibility and the Not So “Super-Earths”

Discovered by astronomers Aleksander Wolszczan and Dale Frail orbiting the pulsar PSR B125+12, the very first so-called “super-Earth” were at first thought capable of supporting life by many experts. The term “super-Earth” does not actually have anything to do with being Earth-like though. Other than having rocky cores and being situated in a “temperate” zone around a parent start that is neither too hot nor too cold, these celestial bodies range in size from between one and ten times the mass of planet Earth. Therefore the term “super” does apply.

While some scientists might like to imagine thriving civilizations on these recently encountered “Earth-like” cousins, recent research using computer simulations prove most probably have hellish atmospheric conditions with pressures exceeding many hundreds of times our own hospitable one. With 100 to 1000 times the density of hydrogen our own oceans contain, this larger than Earth class of planets are (according to the Royal Astronomical Society):

Does the concept of “super-Earth” habitability being disproven dampen the scientific spirit that pervades the search for extraterrestrial life? The white coats of NASA’s Kepler Mission think not Yesterday NASA spokespersons announced the discovery of 715 new planets orbiting 305 different stars. Many of these, according to NASA, within multiple planetary systems much like our own. What’s most interesting in this discovery is the pointed lack of “super-Earths” as compared to exoplanets similar to our own home’s mass. Fully 95 percent of these new discoveries we the size of, or smaller than our world. John Grunsfeld, associate administrator for NASA’s Science Mission Directorate in Washington, offered this hope and this “out there” scientific objective:

“The Kepler team continues to amaze and excite us with their planet hunting results. That these new planets and solar systems look somewhat like our own, portends a great future when we have the James Webb Space Telescope in space to characterize the new worlds.” 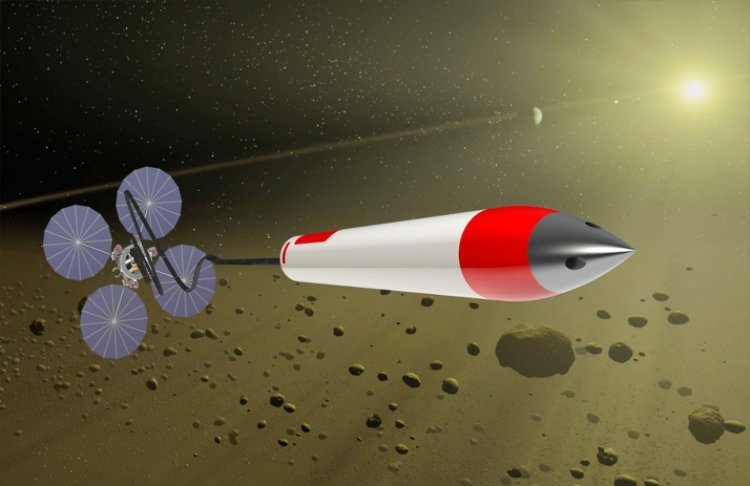 An artist’s conception shows a sampling rocket, with a tether linking a return capsule inside the rocket to a recovery craft. Courtesy Chad Truitt / UW

Since humankind first began the exploration of outer space, the “landing” and return flight home have preoccupied space flight theory. Today, even our most advanced concepts of exploration are being challenged. Why should we worry about landing gently on other worlds when the technology to “harpoon” samples from far off world’s is here? Enhancing our understanding of the solar system and distant space takes on a new complexion with tech like Robert Winglee of the University of Washington describes.

In a recent report to NASA, Winglee outlines advanced concepts in sampling systems destined to grab “cores” from hostile environments, even far off asteroids and planetoids. The project, “Sample Return Systems for Extreme Environments,” proposes rocketed probes hitting the surface of a planet, then burrowing a distance in, and the sample being essentially “reeled in” by an associated spacecraft.

Sounds far, farfetched right? Well NASA has funded the project with over $500,000. Testing of the concepts has already begun. 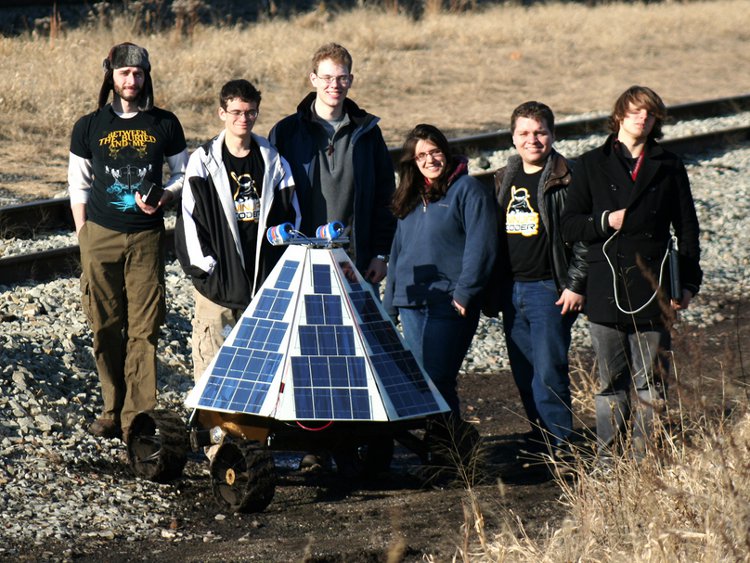 Astrobotic, is John Thornton’s affordable robotics into space initiative. Like the other teams, they’re objective is to safely put a lander on the moon and to deploy a rover for what they term “lightweight robotic excavation” from the moon’s surface. As for Moon Express, Co-founders Naveen Jain, Bob Richards, and Barney Pell built a team to pave the way for mining the Moon for rare resources. Using MX1 rocket tech and advanced robotics, this team seems intent not just on commercial success, but as Jain makes mention of; Moon exploration comes imbued with inspiration that John F. Kennedy expanded upon:  “We will go to the moon not because it is easy, but because it is hard!” Japan’s finalis, Hakuto, has plans for a lander and a rover too, but by forming up groups of technology innovators such as White Label Space and Swiss Propulsion Laboratory to make the various components.

Rounding out the competitor list Part-Time-Scientists (Germany), and Team Indus both completed technological objectives to enter the final phase of the Google X competition.

Going Up? Space Elevators May Be Reality Soon

If you look up the term “space elevator” you’ll invariably find a Wikipedia entry that begins:

“A space elevator is a proposed type of space transportation system. Its main component is a ribbon-like cable anchored to the surface and extending into space.”

Then, once you let that sink in, digging a little deeper should reveal NOT that the idea is ridiculous, but that the reality of such space transport is not so far-fetched after all. When Russian scientist Konstantin Tsiolkovsky envisioned this mode of space travel back in the 1800’s, his colleagues had to have been wondering at the man’s sanity. But while so-called compression or tensile structures have been the fodder of speculation in the past, the development of such technologies as carbon nanotubes, make tensile strength variables far more feasible today.

Back in the 1990s, engineer David Smitherman of NASA/Marshall’s Advanced Projects Office, postulated the feasibility of a “skyhook.” Continual progressive theory, even the 2010  Space Elevator Games, these and more incentives lead us to today. Now LiftPort Group has the vision to; Link humanity from our home, Earth, to our Moon, to our planets, and to the stars. The group says they’ll establish an operational space elevator to the Moon by late 2019.

Impossible you say? Well, the International Space Elevator Consortium says, probable. NASA, The Spaceward Foundation, the Japanese Space Elevator Technical and Engineering Competition, and many others award, fund, and otherwise initiate the reality that such literal elevators will soon carry people and cargo to and from space, the moon, even the other planets.