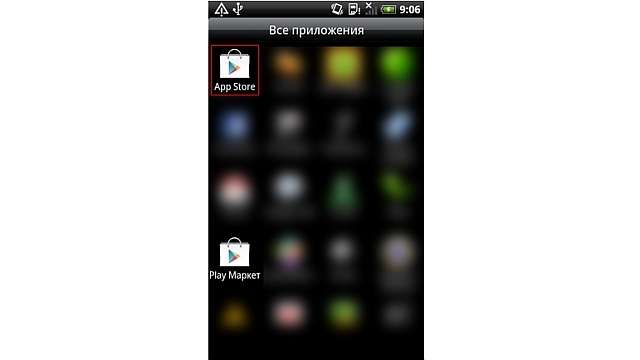 Although the popularity of mobile operating system ‘Android’ has been catching the up curve for past some time, but still, the security does not seem to be at top notch. New viruses and malware keep hitting the Android phones, and the poor users suffer from a hard time with their Android. In the series of new malware and viruses, a new one has made a spot as ‘Doctor Web’, Russian anti-virus vendor, has uncovered a new Android malware. This time it is something different; it is something advanced as this is Google Play look-like Android malware, and it also has been uncovered that this Google Play look-like  Android malware can help Distributed Denial of Service (DDoS) attacks. This new malware can send text messages for spamming and can as well receive incoming commands from criminals.

You might be thinking that why the Russian firm addressed it as ‘Google Play look-like Android malware’. It is because when installed, this program creates an application icon that is none other than the icon that you see on official app store Google Play. Once any user clicks on this ‘Fake’ Google Play icon, the malicious program gets activated and start its work; the work that cause harm to your Android.

How this Google Play look-like Android Malware is harmful ?

Once a user clicks falsely on the fake Google Play icon, the program gets into action. Once this malicious program gets launched, the Trojan then tries to connect to Command and Control server. Once the Trojans becomes successful in making connection, it then sends the number of victim to criminals. It then awaits for the instructions to be received via SMS. According to Doctor Web, this Google Play look-like Android malware has two main functions. Firstly, the criminals attack any particular server by using the parameter [server.port] and in the second part, criminals send over the message text along with the number to which this text message is to be sent.  After receiving  DDoS attack command, the Google Play look-like Android malware begin sending data packets to specified address.

The Doctor Web, said in its report regarding uncovering of Google Play look-like Android malware that this can cause low performance of affected Android phones, and as its access the Internet and SMS services, which are paid ones, this malware would cause money-loss to the user. Moreover, as the malware sends SMS to premium numbers; the user gets charged even more. The motive of spreading this Google Play look-like Android malware is not cleared yet, but it may be to earn money by sending messages to premium numbers, to affect competitive websites or products. Even the mode of spreading this trojan is not cleared yet, and it seems that criminals are promoting it as genuine Google application.

This malware is expected to affect more users because of its trick of Google Play icon. The users would not get even a single feeling that by clicking on Fake Google Play icon, they are creating problem for their own.

Well, spreading of Trojans is not a new thing to hear. Malware for mobile phones was addressed as main trend in 2012, and now most of the malwares are most likely to hit the Android smartphone as Android market is growing rapidly.

It would be interested to see Google’s move against this Google Play look-like Android malware. As of now, we advice you to download only trusted apps. At last, only precautions ensure your security.