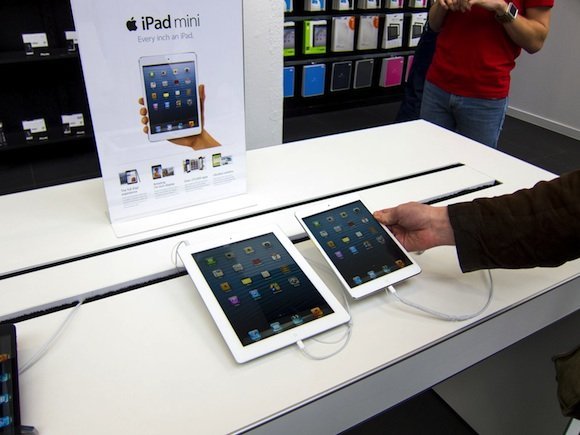 The iPad mini has been official since October 23, and pre-order has already been rolling some days now, right about now, as it the early morning of November in some countries where the market is scheduled to begin, the iPad mini has already begin it sales. The Apple device came in its 7.9 inches reverting the 9.7 inch of the original iPad. There is a speculation that Apple has replicated the features of the iPad 2 into a smaller device.

The smaller iPad is 53% lighter than the original iPad and also as flat compared to the thickness of a pencil. It runs on the Apple iOS 6 and powered by the A5 chip, the storage option Apple has packed the iPad mini includes; 16GB, 32GB and 64GB without an SD slot for storage expansion.

One thing is common about Apple; the price of its device is normally bigger than the devices in market.

The truth is that, the iPad mini is good in features, but there are some devices in market that beat the Apple smaller device in features, yet offers good price but there are other iPad Mini Competitors with great products on their stalls for you.

So let’s take a look at some top market pulling iPad Mini Competitors that you should know about…. 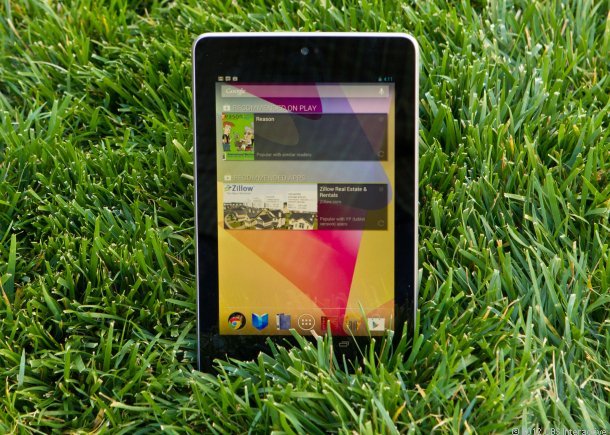 Nexus 7 is one of the iPad mini competitors

Talking about the mini tablet market, the Nexus 7 is the ruler of them all, Google in collaboration with Asus, has made a very interesting mini slate that it called the Nexus 7, the king offers a NVIDIA Tegra 3 processor, and runs on Android 4.1 Jelly Bean, from the October 29 Google event where the Nexus 10 and Nexus 4 was announced, Google also upgraded the Nexus 7 in terms of storage and connectivity, Google upgraded the 8GB Nexus 7 to 16 GB brought in the cellular LTE version as well, the already in market 8GB version is promised to be discounted, while the LTE version offers for $299. Google also promised to upgrade the Jelly Bean on the Nexus 7 to Android 4.2. The only place Google was lagging is in the rear facing camera, Google did not include it, making the iPad mini beat the Nexus 7 in this area. 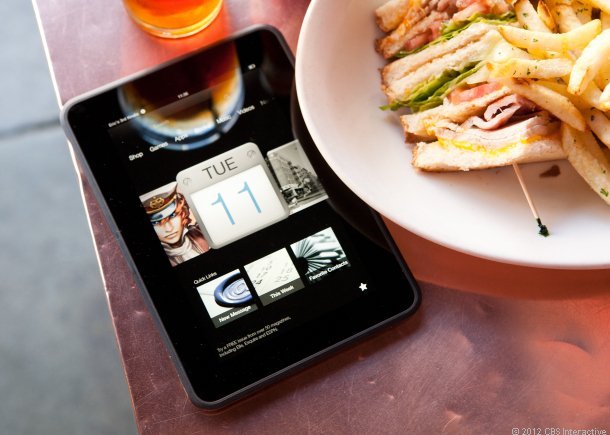 The Kindle Fire HD is one of the iPad mini competitors

This is another hot product contending the iPad mini, the Kindle Fire HD is best for watching movies, reading Ebooks, TV shows and playing music. The device is an 8.9 inch device, accorded with an HD sport screen, a 720p front camera, hot woofing speakers and Bluetooth, the Wi-Fi and 4G LTE versions are showing up on November 20. The Kindle Fire HD offers at only $199

Read 2: Does the Kindle Fire compete with the iPad?

Read 3: How To Easily Root Amazon Kindle, Any Software Version

Read 4: The Kindle Fire is No iPad, but Does it Matter? 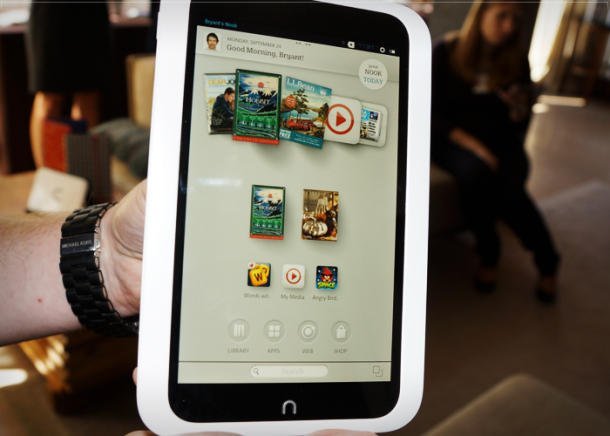 This 7 inched tablet is still just come around in October ending; it is now available for preorder. According to CNET reviewer who was able to get a review copy around early October, the new Nook is light weight, and comes with a microSD for storage expansion, it has 1140 x 900 for it screen resolution, and the processor coming on this tablet is 1.3 GHz OMAP 4470. It’s just coming at $199; Barnes & Noble is determined to take the 7 inch tablet market with this device. Whoever knows Apple should tell the iPad mini to watch its back. 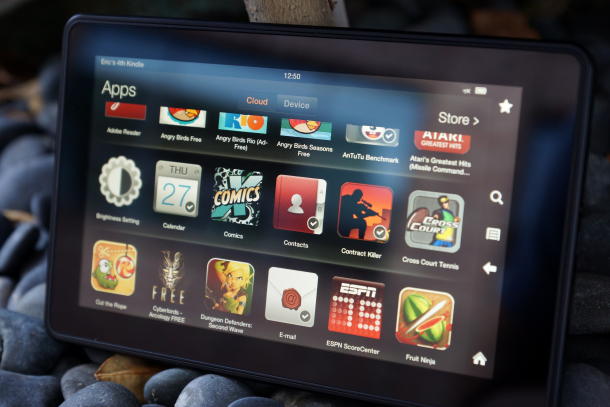 Kindle Fire is one of the hottest iPad mini competitors

The 2011 Kindle Fire was upgraded to generate the 2012 version, the RAM went on being doubled, faster processor, and the Kindle Fire OS also received an update to the latest version. The features did not seems to be something better than the smaller tablets already in town, but when Amazon smashes its price to just $159, everybody immediately recognized its existence. It is good enough to combat the iPad mini.

Samsung Galaxy 2.7.0 tab is one of the great iPad mini competitors

The features on this tablet is not as powerful as the others listed, but it is very hot anyway, it offers a high price, there are some features on it that it could allow it beat the iPad mini, such as the IR blaster, that turns your mobile device to a remote control. The display has a resolution of 1024 x 600 pixels. It also comes with dual cameras with 8GB internal storage and a microSD slot for storage expansion. The processor is an OMAP 4430 that clocks at 1GHz, and its connectivity department offers, 802.11 b/g/n, Wi-Fi, and Bluetooth. It is offered at $249.

Most of these tablets offer a feature that supersedes that of the iPad mini, yet they come at a very reasonable price. It seems Apple has its product for special kind of people’s class. You may patronize Apple if you are conscious of design alone and not features. Most of these mini tablets beat the iPad mini so well.