The big clampdown on misuse of user data by big tech firms is almost around the corner, thanks to GDPR.

A new bill has been filed which will force big tech firm to report to financial regulators and the general public what type of consumer data are being collected and how they plan to use them for profit making, or whatever. Filed by a Democrat in the US Senate, the bill was to require companies to report to financial regulators and to the public what consumer data they collect and how they leverage it for profit.

“When a big tech company tells you its product is free, consumers are the ones being sold,” said Hawley.

“these ‘free’ products track everything we do so technology companies can sell our information and then use it to target us with creepy ads. Tech companies do THEIR best to hide how much consumer data is worth and to whom its sold to.

this legislation gives consumers control of their data and will show them how much these services which are often free, costs.”

Consumers are paying for these free products with their data instead of with their wallets, he noted. The overall lack of fairness and transparency in this market made it impossible for users to know when they are giving up their data. 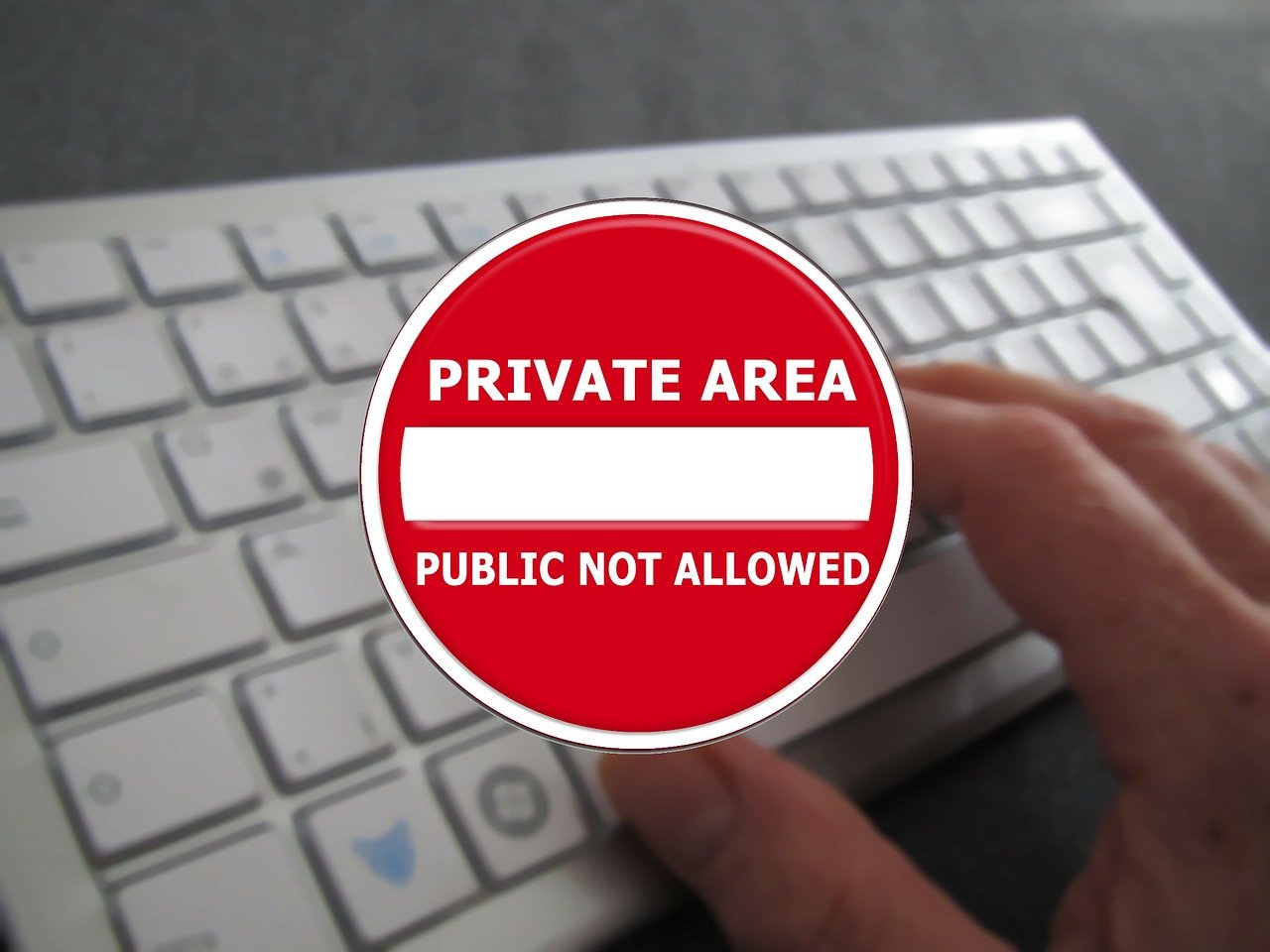 The Dashboard Act’s Provision requires four methodologies, they include:

The problem with this bill is that “there is nothing to stop the companies from doing the evaluation and undervaluing the asset“, he further stated. Consumers, on the other hand, have embraced the idea, saying:

“nothing that concerns about privacy and the power of big tech is higher than ever right now.”