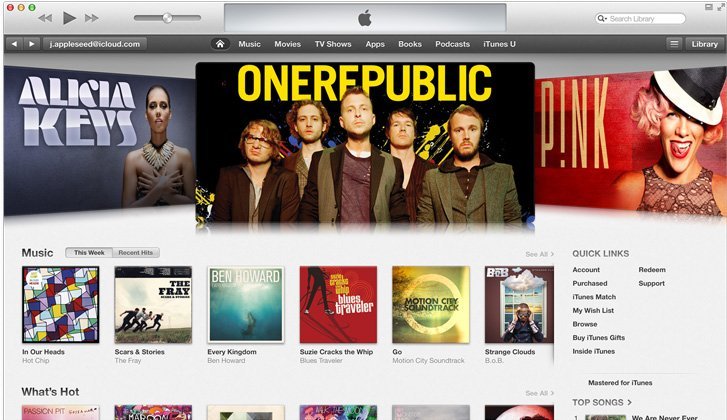 Mikko Hypponen is an IT researcher at Top F, he said that the iTunes store users were actually coming across pornographic images, but were unable to buy or rent these movies.

Its sounds like when you go to your video club to rent a movie, you find another paper as the covering, but you get your demanded movie in the CD plate. It might be an error, as the movies were being re-arranged in a rush, the covers were incompletely available, and they just picked one to cover another.

Then as they were arranging movies that are yet to get images in the Russian iTunes store, they needed to enter a URL where images were suppose to pin the movie cover, but since there was no image URL yet, they just entered xxx.xxx trying to keep the space open for later update.

As he was making his statements, he said that the error is a simple thing for Apple to fix, what the Cupertino giant will just do to the affected Russian iTunes store movies is just to link the front cove to Apple front page.

From IT Security firm, Sophos, we present Graham Cluely, he simply called the event “a serious blunder by Apple”

It is so unfortunate that Apple had refused to test run its software properly before getting it down for the masses to use at the Russian iTunes store, the situation could have generated something worse.

If those link pages had archives malicious contents, for example, unsuspecting users could have just go through to dangerous links which will in turn infect their computers with malware.

As of now, the situation is as difficult as wiping away the unpleasant images they have seen from their memory more than cleaning a Trojan off their computer hard drive.

In the days of Steve Jobs, Apple is fond of checking out every error before releasing any product to market, it seems the new CEO Tim Cook is getting something wrong, he had to apologize after a flaw in its new Map apps making Apple apologize to customers for the first time.

Tell me why is Apple making error these days?

The comment box is there for you to make your contribution!