Is this the awaited Samsung Galaxy S IV Device? 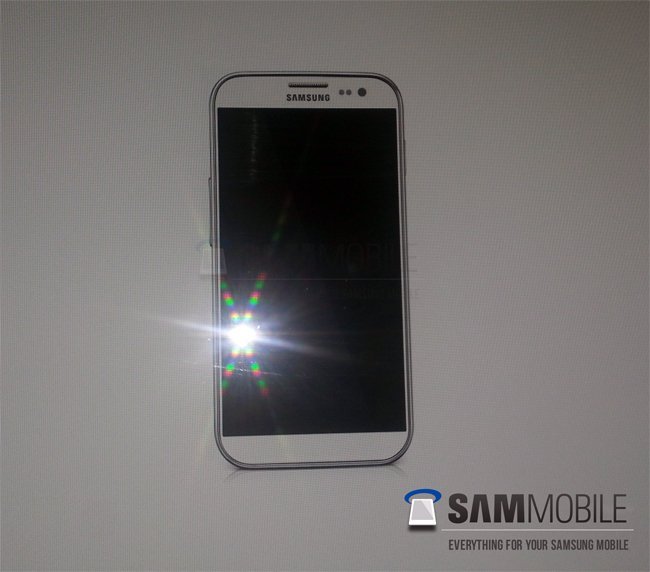 The internet is already full of its rumor, the next generation Samsung Galaxy S Smartphone, the last debuted Galaxy S III pulled the market so well, became Samsung best selling smartphone, in fact, the best selling overall smartphone more than even Apple iPhones, the Galaxy S III was a great success for the Korean electronics giant. Now it’s time to release its senior brother, the Samsung Galaxy S IV, but it may come later that the Apple iPhone 5s.

The rumor has gone up to posting of pictures and mock ups, we recently have a picture of the awaited Samsung Galaxy S IV posted by Sammobile along with its expected specifications. Rumor has it that the Samsung Galaxy S IV device will be coming with a 4.99 inch Super AMOLED Full HD display having a resolution of 1920 X 1080 pixels.

More specs for the Samsung Galaxy S IV according to the rumor includes; a 2 GHz quad core Samsung Exynos 5450 processor with a Mail-T658 GPU, supported by a RAM of 2 GB, the camera at the rear has a power of 13 megapixel while it is also facilitated with a video calling camera with 2 megapixel.

The rumor also has it that the Samsung Galaxy S IV will be coming out of the box running the latest Android 4.2.1. Next week is scheduled for this year’s CES, we may have a hint for this device at the conference, or at worst we wait for the February 2013 MWC. But trust us, as soon as we get anything solid about the Samsung Galaxy S IV device, we will keep you posted on techatlast.com.

One of the popular topics being discussed about the Samsung Galaxy S IV smartphone is that it may come later after the Apple next generation iPhone, iPhone 5s or iPhone 6 as the case may be. This is a strategy by Apple to saturate the market already before Samsung device got released. As no solid information is being released from both mobile giants, we have got to wait until we get information, but for now, we stick to rumors and mock ups.

I know you will have something to say about this device, the comment box is open for you to make known your thought and opinion.