5 Potent Computer Security Tips and Tricks for your Data 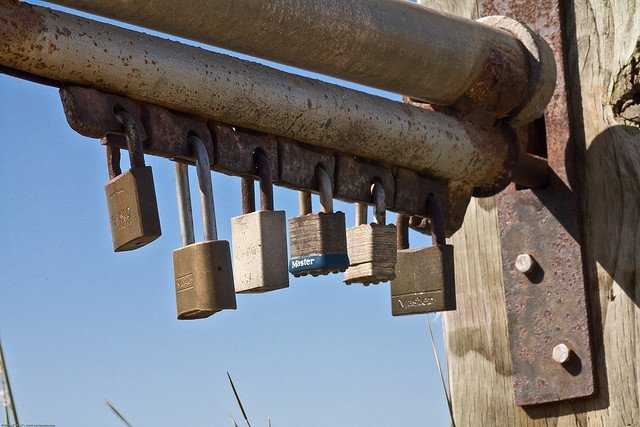 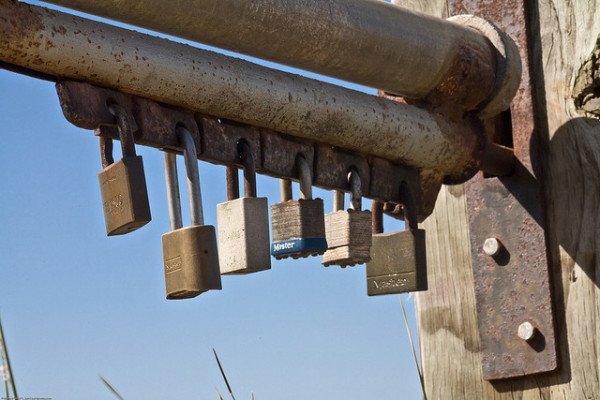 There are some extra security tips apart from generic computer security tips you are exposed to which must be taken into consideration for extra security. You should always take some precautions to secure your system against unfortunate disasters and unauthorized access. The five tips among them are as follows:

It is always good to use a router or external firewall to protect your computer as all the security will not occurs on the desktop. Even if you have one computer also you can purchase a retail router device. Some retails router devices are Netgear, commercial Linksys and Dlink routers are available in the best buy stores. CompUSA and Circuit City are offering wide variety of routers. You can also get managed switches, and firewall from “Enterprise” class vendors such as foundry Networks, Cisco, and vyatta.

One of the recommended advance security methods is to use a password that cannot be easily guessed by any other person – that goes from your closest friend, soul mate, parent or children – it has to be clandestinely kept against intruders. Many internet hacker uses brute force attack by which the system guesses the passwords and details of people after series of attempted passage into your account. In order to stay protected in such scenario, you’re advised to include at least 8 characters of words containing numbers, special characters, and both capital and lowercase letters.

You can hardly remember such kind of password but it would go a long way to protect your ass….as Moses puts it in his article.

You must choose the right level of encryption for your computer to prevent threats on the PC. This should be decided based on conditions. Data encryption can array through file system encryption, up to full disk encryption, and use of cryptographic apparatus according to file by file basis. This encryption does not cover the boot divider, and that requires decryption help from particular hardware. There are number of solutions available for boot partition encryption. These include both open source systems and commercial proprietary systems on every major operating system.

Some security patches should be used in your computer to protect your PC from many threats. If you don’t update your system regularly for a long period it can result in the computers you use and become easy for the unnecessary security crackers. Do not use any software on your computer which falls too far after the security update plan. This also applies to any malware protection software, which is signature based such as anti-virus application.

Do not trust foreign networks

This is an important security tip to be followed by any of the computer user. You have to always ensure security through your own system. It doesn’t mean that you should not use a wireless network but you should be very careful while opening foreign networks. When you connect to social websites it is not easy to protect sensitive communications encryption on an open wireless network. Always be sure that you are not using any network services running that are not strictly necessary. This also applies to network file system software such as Microsoft CIFS or NFS, Active Directory Services SSH Servers and any of a number of other possibilities. You have to check your system from both inside and outside to find out any malicious security crackers may attempt to compromise your computer.