This version of Windows Phone is codenamed as Apollo. It is proposed to be revealed after the Tango update. The user interface is a bit Windows 8 like and it will be having integration with Windows 8. Microsoft has aimed at creating anti-piracy products and WP8 and Windows 8 has been built keeping in mind this concept. Like the Androids and the iPhones WP8 is expected to have bigger screens with HD resolutions. Here’s a screenshot of the WP8. 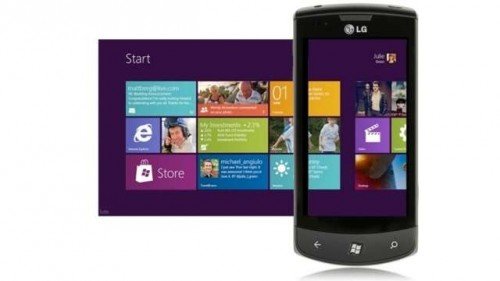